Confirmed – “The Mountain” from Game of Thrones Will Guest-Star in GMA-7’s Encantadia. 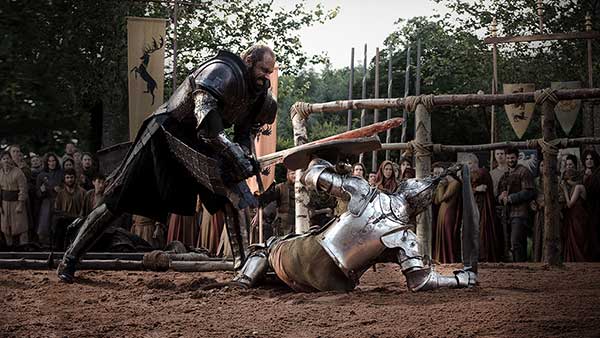 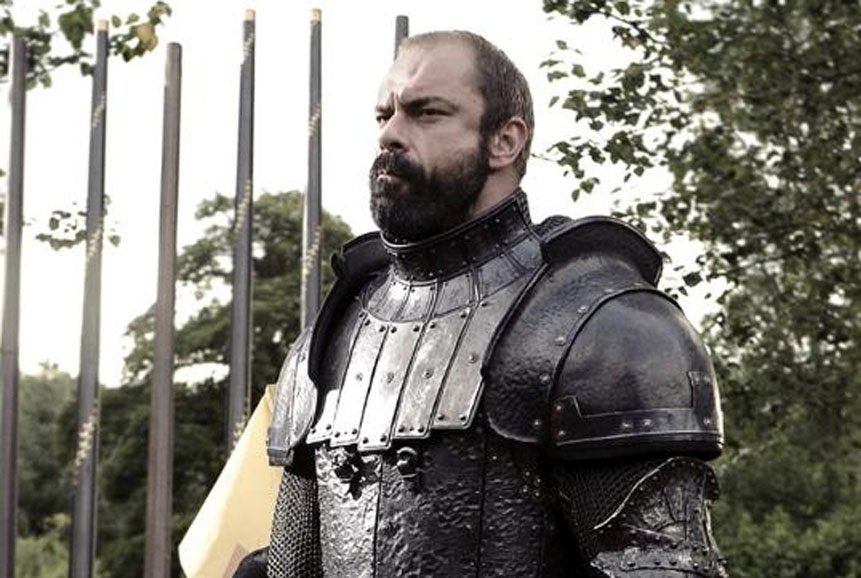 Last July 7, news broke out when Conan Stevens, the actor who played Gregor “The Mountain” Clegane from the very popular TV series Game of Thrones visited the Philippines. One of his trips here was in the set of Encantadia, the upcoming fantaserye by GMA-7. 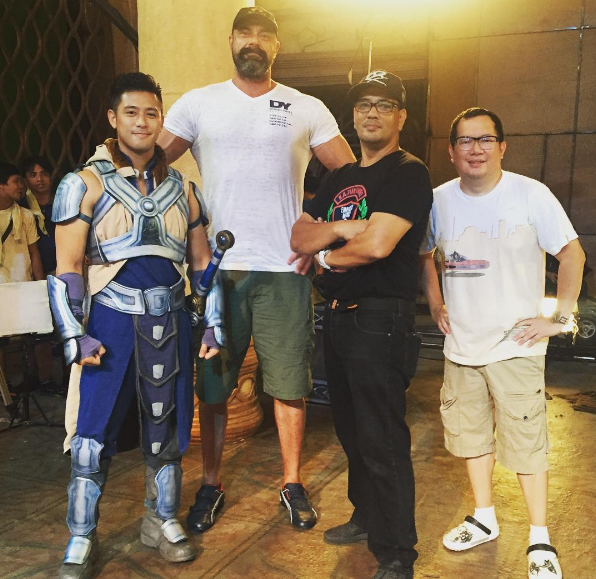 In an Instagram post by actor Rocco Nacino (Aquil) he said “So the mountain from the Game of Thrones visited us today. What would happen if i fought him one on one kaya? great meeting you Conan! #GameofThronesMeetsEncantadia” 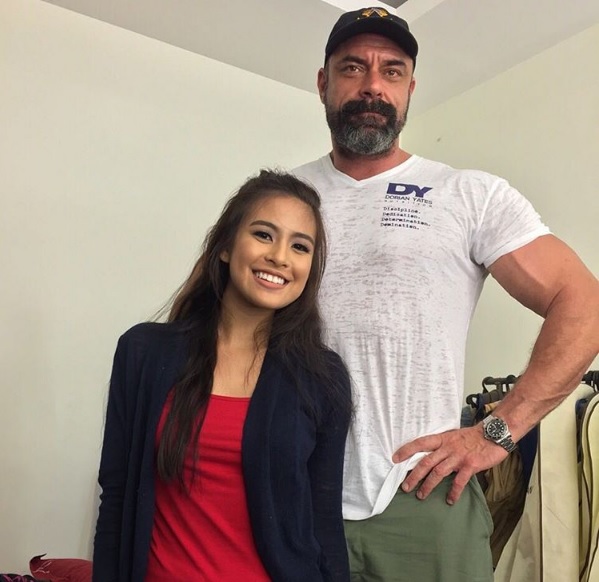 Gabbi Garcia, who plays Alena in Encantadia also posted an Instagram pic with the actor.

According to Nelson Canlas from the news show 24 Oras, he confirmed that Conan will indeed play a role in the newly-revived TV series. Though there was no mention of what type of character he will portray, he did, however, say this bit of information: 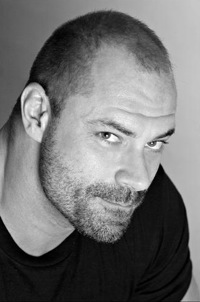 “I can’t talk about it but I can say that I tend get type-casted. So you can probably expect more of the same. Big, imposing, I tend to get those roles.” 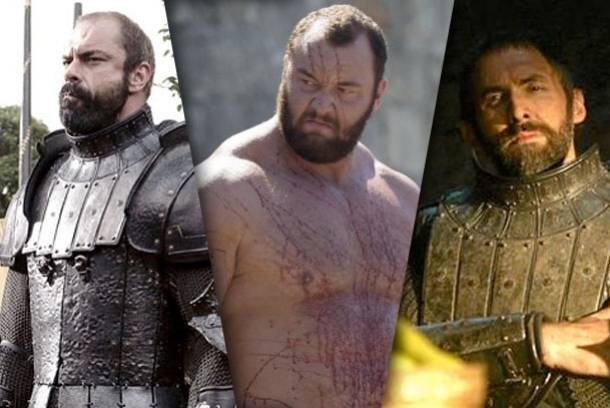 Conan Stevens played Gregor “The Mountain” Clegane for 2 episodes in the first season of Game of Thrones. He was replaced in Season 2 by Ian Whyte (pictured right) that was taken over by Hafþór Júlíus Björnsson (middle) from Season 4 up to the 6th and latest season.

- Advertisement -
Previous article
How to Find out if your installed Pokémon GO APK has Malware
Next article
7 Reasons why the Force is Strong with LEGO Star Wars: The Force Awakens