First Look at Kid Flash for “The Flash” Season 3! 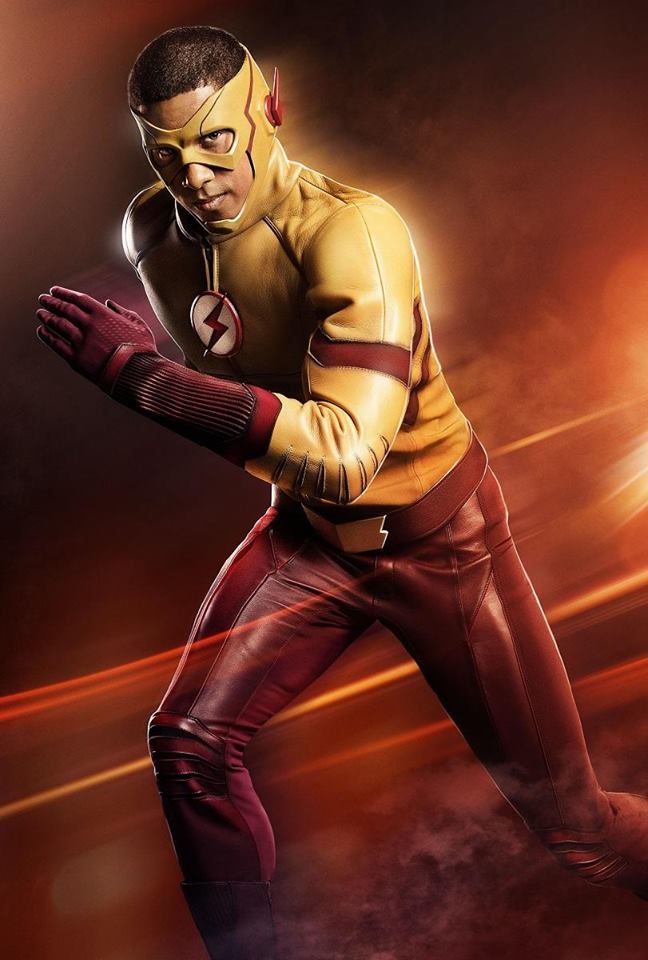 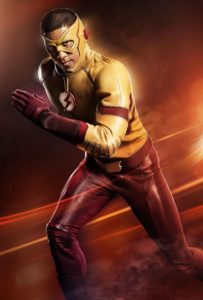 It looks like Team Flash will be officially adding another member to its growing roster of speedsters, as The CW (via Entertainment Weekly) has officially released the first batch of photos showing actor Keiynan Lonsdale all suited up as Wally West… Better known to Flash fans as Kid Flash! Those who watch the hit superhero TV Series will know that the biological son Joe West never knew he had was introduced in Season 2… And it took quite a while before he started to accept his long last family after his mother’s passing. Being a mechanical prodigy with a knack and love for cars, Wally’s daredevil attitude was soon tamed after encountering and being saved by The Flash – who he didn’t know was Barry Allen until the final two episodes of the season.

As seen from the outfit and characterization, the CW version of Kid Flash will be an amalgamation of the African American incarnation of Wally that was introduced in The New 52, and the original caucasian Wally that has remained a fan favorite since his inception. 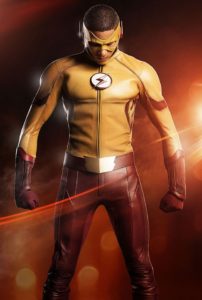 After Barry Allen loses his powers and resolves to restore them with the help of Dr. Harrison “Harry” Wells from Earth 2, the first attempt caused an explosion that seemingly “killed” Barry and hit Wally and Jesse Quick (daughter of Harry). Both were instantly affected by the particle accelerator explosion… And it will eventually be revealed in Season 3 how these powers manifest. However, Barry also changed the timeline by travelling to the past and preventing his mother’s murder, so how Wally West enters the scene whether it’s during or after “Flashpoint” is anyone’s guess. We’ll just have to wait and see.

The Flash returns to The CW on October!