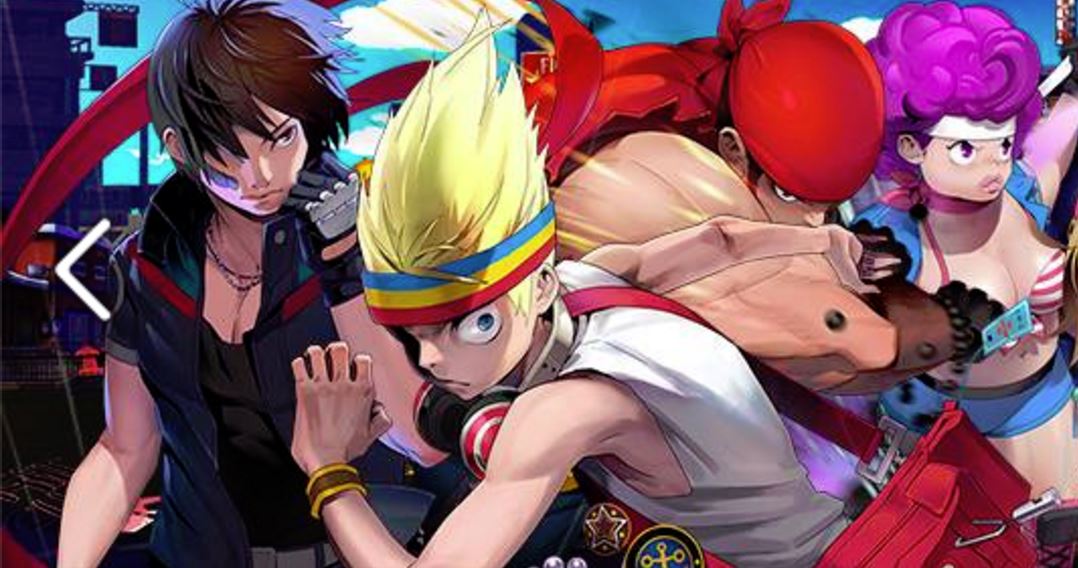 Playpark, your one-stop gaming portal for all Asiasoft Online games, will be launching Zone4: The Ultimate Fighting Online PC Game  on August 8.

Expect a more competitive battleground as Zone4 SEA opens its gates officially to all users who wish to be part of the search for the next street-fighting legend!

The closed-beta has recently ended with great reviews from the testers who experienced the action-packed and competitive gameplay of Zone4 SEA. The game is currently undergoing optimization in preparation for its official release on the 8th of August.

Be part of the Zone4 community! Join via Facebook.com/playparkZone4. To learn more about the game, visit http://Zone4.playpark.com.

- Advertisement -
Previous articleXSplit developer acquires 2 Platforms as part of a $10 Million Investment Strategy
Next articleFinal leg of Netrunner “Battle of the Beanstalk” happens this Sunday!