Get Wild for League of Legend’s Rampage 2016 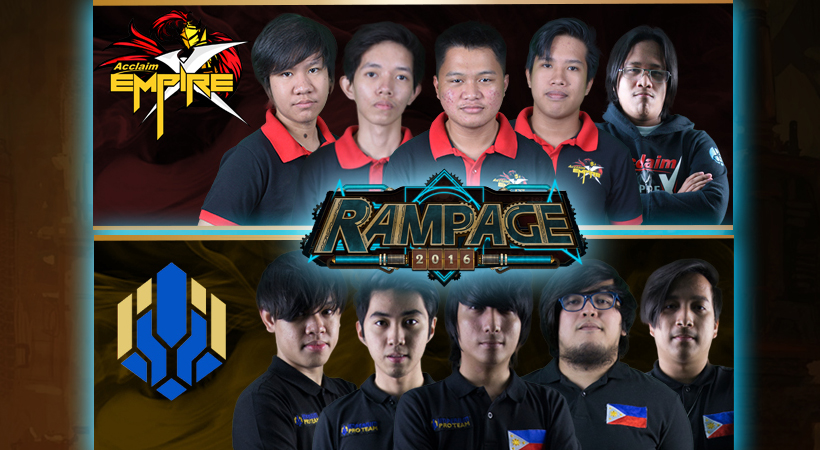 Who’s all pumped up for RAMPAGE 2016?  The premier League of Legends event brought to us by Garena and Riot Games is just a stone’s throw away and we’re all giddy with excitement for it. And who wouldn’t be with all the excitement and goodies they have in stored? What awesomeness are these you ask? Well, here’s a quick run down of what to expect!

The fun starts just as you pre-purchase them tickets as you can get rare and premium in-game skins for your Champions like Graves, Alistar, Ryze and Riven! On top of this they give out exclusive t-shirts and nifty Swag Tags, semi-transparent baller IDs with specific labels, reflecting playstyles like “Guardian,” “Slayer,” and “Warlock” to name a few. How neat is that? (Note: online pre-selling on garena has been closed but you can still get your tickets from other official resellers listed on the site and/or go to their physical office and purchase in person) 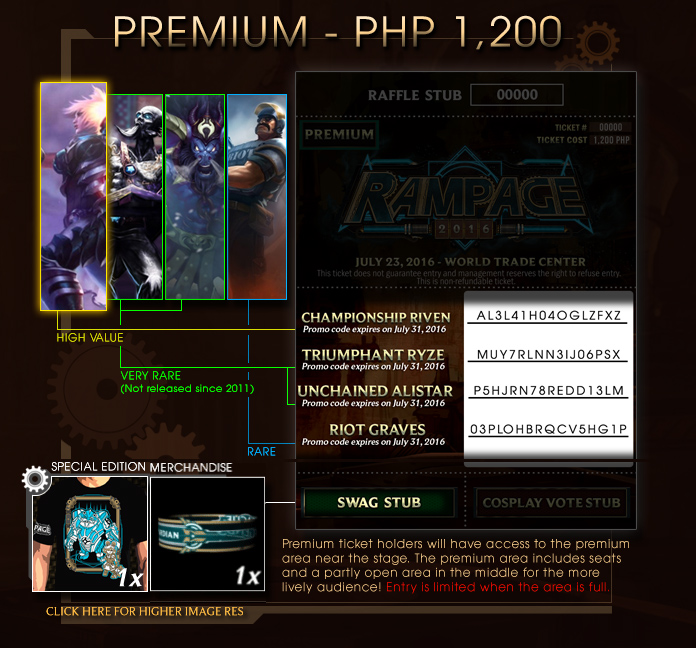 Rampage 2016 also features a market selling LOL-inspired items like t-shirts, mousepads, and ballers. But the highlight of merchant caravan are the exclusive Riot Merchandise, showcasing Champion Figures, Plushies and Statues and official t-shirts and hoodies. League-approved! 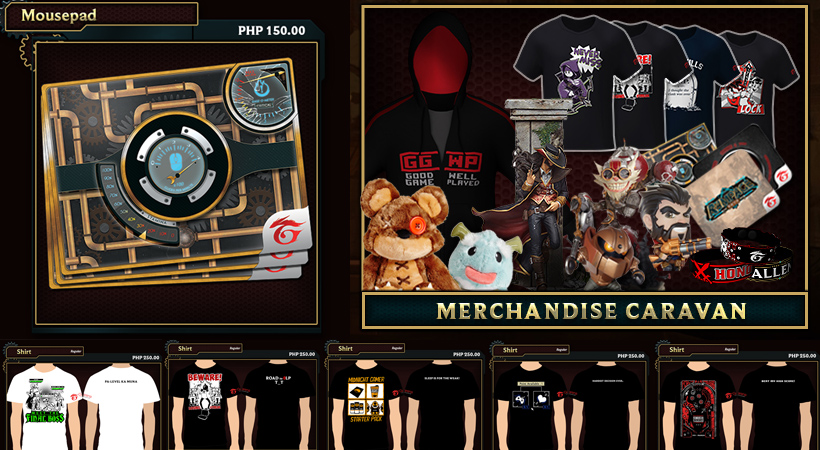 Of course, Rampage 2016 will not be complete without fans dressing up as their favorite Champions and other anime characters in the Cosplay Competition! But this time they are bringing a twist to the usual Cosplay Contest with the Honorable Wandering Champion (for solo cosplayers) and Cosplay Clash (for themed groups), which I’m personally looking forward to! The teams participating in the Cosplay Clash have been carefully screened and you can expect the best of the best are going to be representing our favorite Champions! Will there be a savage Rengar in there? How about an adorable Annie? Maybe a fab Taric? LOL!

The Highlight of the whole event, Rampage 2016 will bring us the Pro gaming Series Summer Final. This is the climax of the tournament, where a classic tale of underdog versus elites will unfold as Acclaim Empire X will clash with Imperium Pro Team to see who will be crowned the champions!

Aside from these amazing features, Rampage 2016 will also bring us lots of celebrities making their appearance like Alodia Gosiengfiao, Ashley Gosiengfiao, Shehyee, Eric “Eruption” Tai, Yassi Benitez, DJ Cathy Frey and RockSteddy! Rampage 2016 also boasts its awesome hosts: Joyce Pring, Kuya Jobert, Kajo, and Allyza Taylor. Oh and some of them will battle out in an all-out LoL brawl! 😀 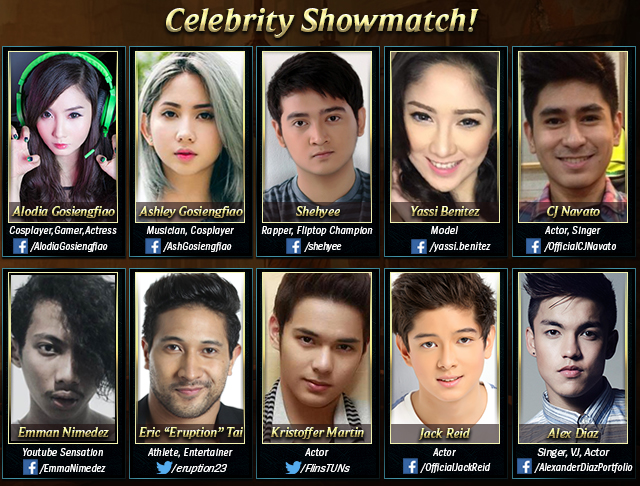 So prepare to go all mid this July 23 at the World Trade Center where you can expect to have a BLAST with fellow LOL players and enthusiasts! Gates open at 8:30 AM so head out early to not miss any of the fun.

- Advertisement -
Previous article
Acer Gets In the Game, Unleashes Predators
Next article
Pokémon GO is reported to launch in Japan, tomorrow.