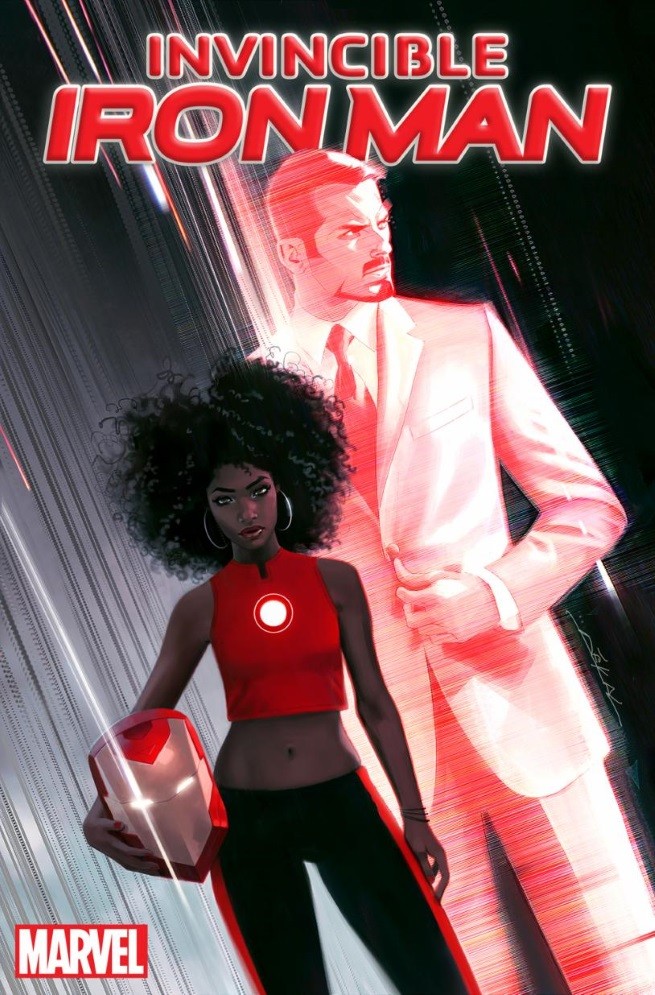 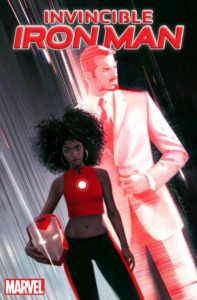 It looks like the fallout of Marvel’s second “Civil War” event will be more severe than one realizes down the line, as the House of Ideas has officially announced through TIME that a new person will take over the Armored Avenger’s duties… And it’s a woman by the name of Riri Williams, a 15-year old African-American MIT prodigy who gets Tony Stark’s attention when she builds her own Iron Man suit from scratch at her dorm room of all places.

Writer Brian Michael Bendis, who created Williams and was also the creator of the new young Spider-Man Miles Morales, is adding new diversity and blood into the Marvel Universe following the events of Civil War II, which is currently ongoing and has not revealed why Mr. Stark is stepping out of his armored shell for someone else to take over.

“I’ve been down this road with Miles Morales, Jessica Jones, Maria Hill. I knew I was in good hands with Mike Deodato and other artists who are helping visualize Riri.” 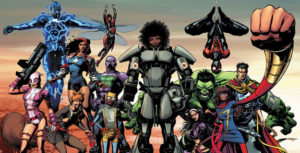 Riri Williams was also featured, fully clad in her own armor, in Marvel’s “Divided We Stand” teaser image released prior to this announcement. Bendis also reiterated on the interview that just because there’s a new Iron Man in town, no one knows what happens at the end of CW II and the events leading to Riri’s taking over the responsibilities of playing hero.

“More people are going to be upset that they think they know the ending to Civil War II now than anything we just talked about,” Bendis says. “But I can tell you just because we’re hearing what we’re saying doesn’t know you mean how Civil War II ends. We’re not telling you the end, at all.”

- Advertisement -
The new Invincible Iron Man will premiere this fall.
- Advertisement -
Previous articlePokémon Go is now LIVE! Here’s how you can get it RIGHT NOW!
Next articleWill your Device get banned for Downloading the Pokémon GO APK?