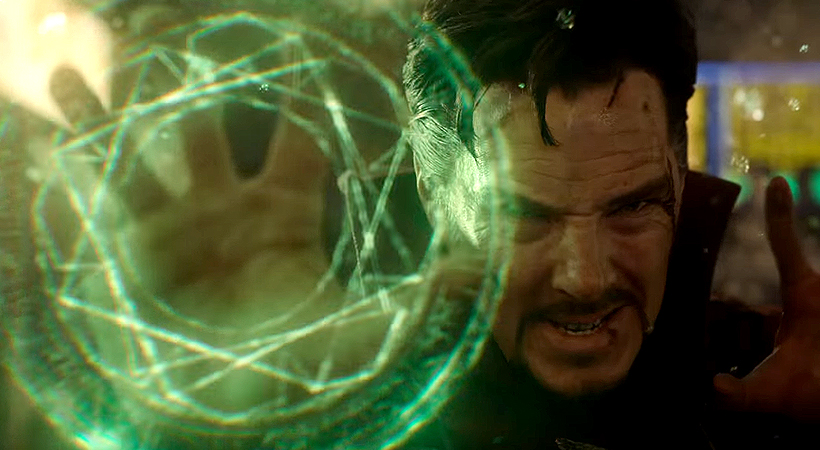 Get your chakras in check, the latest Doctor Stranger Trailer is in…and it is packed with so much goodies! Not only do we get to immerse more into Strange’s, well, strange new world along with the Ancient One, but we also get a glimpse of what appears to be the film’s main baddie, Mads Mikkelsen (who seems to be in dire need of a good dermatologist).

Speculation is that Mads’ character could be the sorcerer Kaecilius, a minor character in the comics who served under Baron Mordo (played by Chiwetel Ejiofor in the film). Of course, being the MCU, we’re not sure whether the film version will reflect its comic-book origin or not. (Source: Gizomodo)

Still, regardless of whether Mads stays as Kaecilius or becomes Dormammu, expect a crazy ride with Doctor Strange as he warps your reality!