Live life without regret because you can undo them in “Orange” 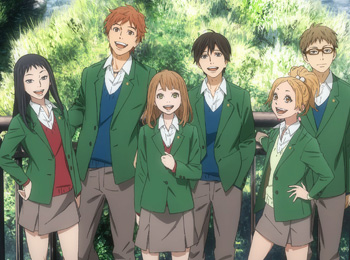 It is common in life to have regrets. We either surpass it or become servants to it.

If you could somehow change what has happened.

If you could find a way to undo, to redo the past to make things different.

Would you do it…?

I guess the common answer to that is “Yes” because most people don’t know how disruptive that would be to the space-time continuum or the threat of the universe unravelling itself! Konting responsibilidad naman gais!

Anyways, Orange is a slice of life romance manga series created by Ichigo Takano. It’s anime adaptation is part of Japan’s Summer anime line up for 2016.

The plot makes use of time travel elements similar to another anime “Steins;Gate” where messages are being sent to the past to change the present but in this case it’s someone from the future who sent letters to the past which is the present timeline of the story. 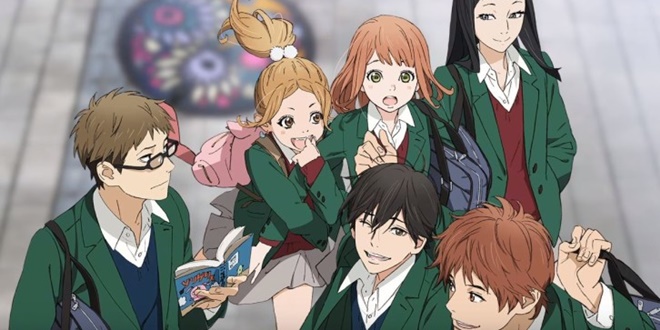 Naho Takamiya, a high school student, receives letters from her future self dated ten years into the future. The letters tell about certain events that have recently and are soon to happen to her as a means of proving to her that these letters legit. Skeptical at first, Naho begins to believe the letters to be true as events unfolded the way the letters describe them. However these letters happen to also be portents  emphasizing about her “biggest regret”. 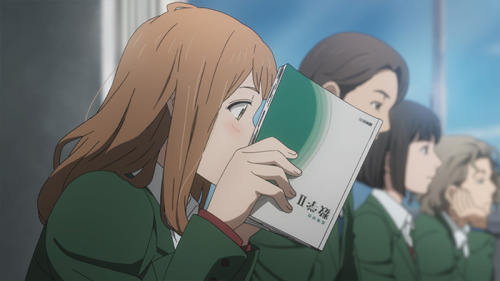 Guided by the messages of her future self she is determined to do what it takes to  create a world where she and her friends, ALL stay happily together and prevent whatever tragedy is to come.

The plot deals with handling depression, and overcoming self-doubt as it takes a more grounded tone among the other “slice of life” animes this July. This show is more about “the feels” as the story unravels .

It also has a live action film adaptation that was released last December, 2015.