In celebration of Fire Sword Cafe’s 1st Anniversary, they will be having 2 consecutive gaming events for the month of July!

To kick things off, there will be a Mystery Murder Investigation event happening on the 15th – Where teams of investigators try to gather clues and information to what really happened the night the murder happened. They have to outsmart and outplay to best the other groups.

Not only that! According to Raph, the organizer of the event, there will also be a “secret game” that will be played while the mystery murder investigation is being solved. What exciting encounters await our daring investigators? Well, you will have to join and find out!

On the following day (July 16), they will be having a 12-hour boardgaming marathon event starting at 1pm! It will be a “point” system based on the number of games you won over during the half-day run. Basically, the more games you win, the more points you get. Who’s up to the challenge?

To sweeten the pot, the winner will be crowned “The King of Fireswordia” (How cool is that?). Special prizes also await the 2nd-4th placers. Better register soon as the event has a cap of 40 participants. 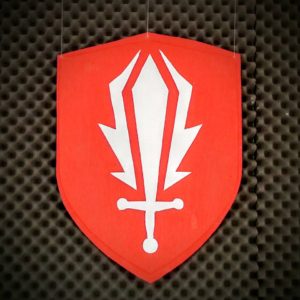 So are you a gaming geek or a mystery buff? Maybe even both? Interested gamers can check out Fire Sword’s Facebook Page for more details! 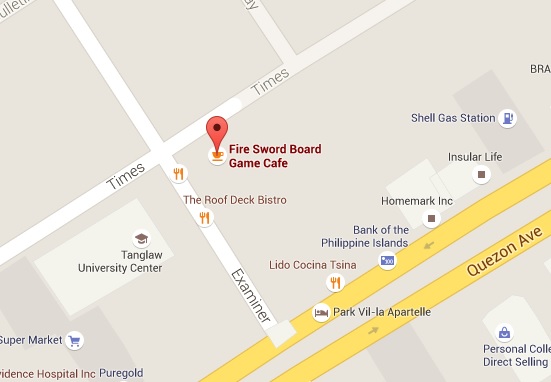