Pokémon Go is now LIVE! Here’s how you can get it RIGHT NOW! 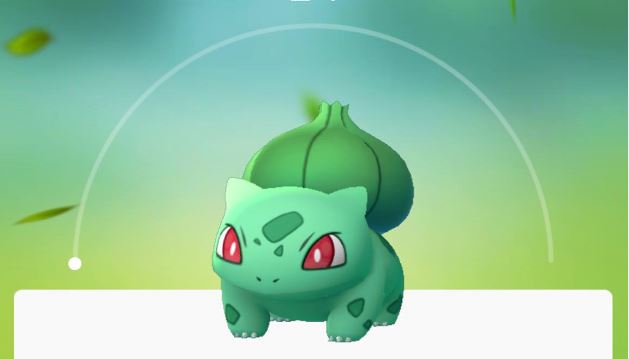 UPDATE (Jul 9, 7:30 AM): The official Twitter account of Pokémon Go app have publicly tweeted about the server issues encountered by some users and the delay for the roll-out of other countries. Seems we do have to wait a little bit longer.

Thank you for your patience. We have been working to fix the server issues. We will continue rolling out #PokemonGO to new countries soon.

UPDATE (Jul 6, 11:08 PM): We have received a number of reports that PH-based users are having problems with the app; Poké Stops, Gyms and the near-by Pokémons are no longer appearing on their screen. Currently circulating in social media that the app is now region-locked, and is only playable in Australia and New Zealand. We might have to wait for a little bit longer for the app to be available in the Philippines, officially.

As of this moment, there is no official announcement from the game providers regarding region-lock concerns.

News of the release of the Pokémon Go app spreading like wildfire on Facebook. You can get the app by downloading from the Apple App Store and Google Play. Unfortunately, it is not officially available everywhere just yet. 🙁 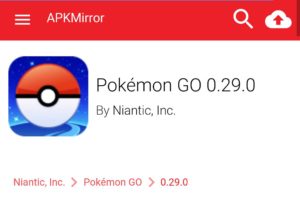 I have personally tried the link and IT WORKS! Of course, it is worth noting that there is some risk involved because it’s not from the official store. 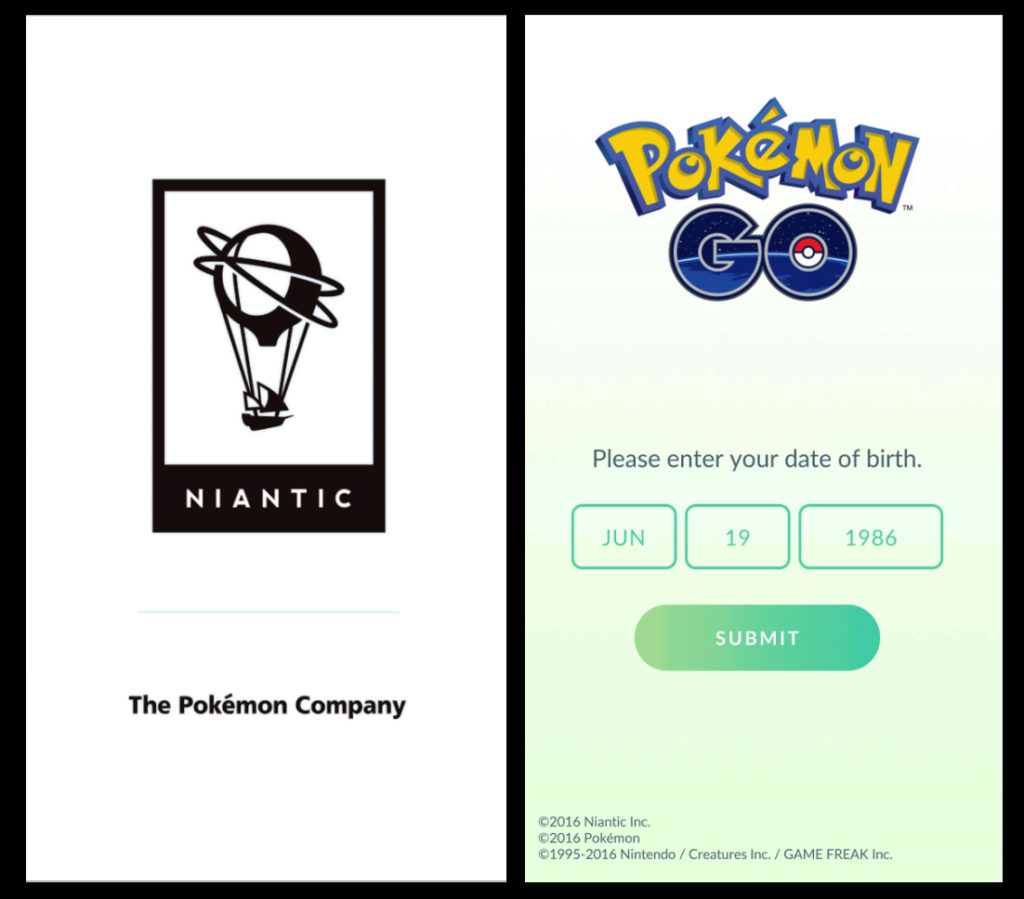 After you’ve loaded everything, You will “meet” Professor Willow, he is your guide in using your app and will ask you to choose your avatar. Similar for other apps, you can change the color clothes, hair, caps and shoes, and even your backpack!

After choosing your style, you are now you are ready to catch your first Pokémon! You have the option to catch the classic starters: Bulbasaur, Squirtle, or Charmander. (A single nostalgic tear of excitement fell upon seeing this) To catch them, tap on the Pokemon you wish to catch and flick the Poké Ball towards the target. (do it as if your are trying to do a Paper Toss or Basketball shot through Facebook Messenger) 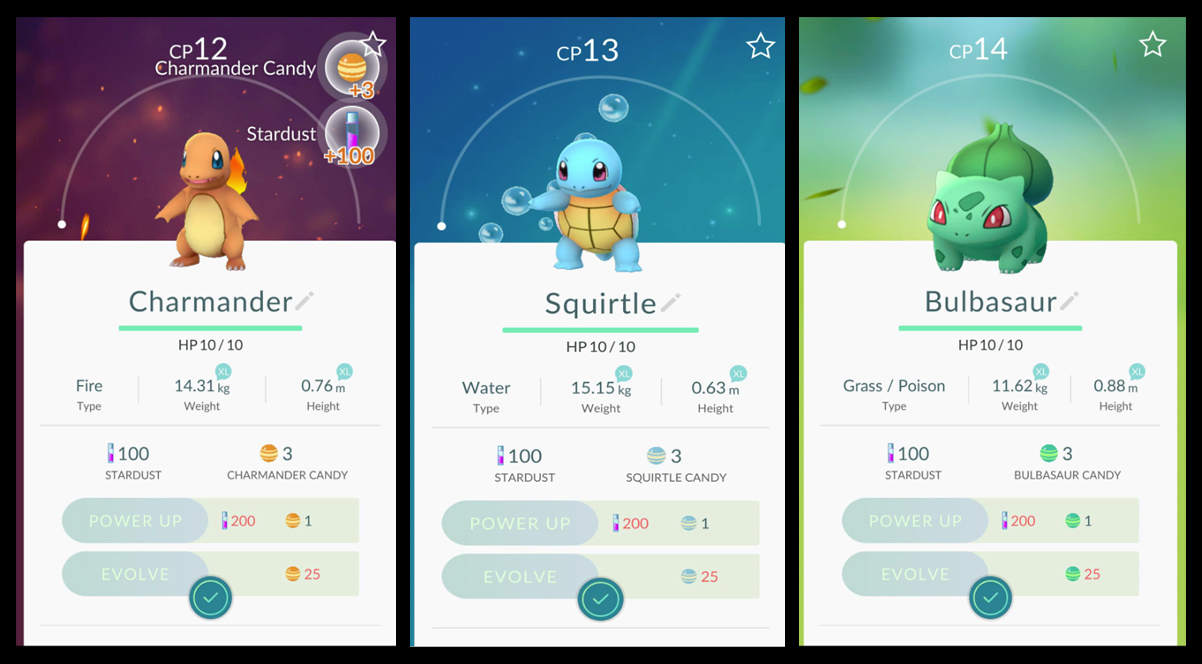 Every time you catch a new Pokémon, it will be registered to your index which can be later be viewed by clicking on the Poké Ball icon at the bottom of the screen.

Professor Willow will the proceed to ask for your nickname, which other Trainers will use to identify you and then reminds you that you need more Poké Balls to catch other Pokémons – which will be available via the Poké Stops, marked with the blue floating diamond and a table-like icon. Here, you get more Poké Balls, Poké Coins, Lure Modules, Lucky Egg, Incense or even a backpack upgrade. The main currency for this app is the Poké Coin, you can get a 100 Poké Coins for roughly PHP 50.00. 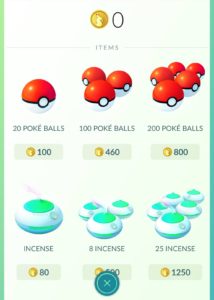 Gyms on the other hand are marked with gray icons, where you can do Pokémon battles (OMG Gyms… I could barely contain my excitement). You must be at least Level 5 in order to compete.

Both Poké Stops and Gyms are located at key points-of-interest around your area, such as buildings, landmarks, monuments and the likes. 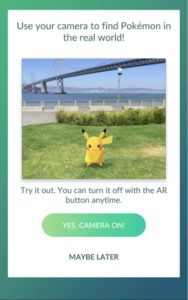 Now, you are ready. So go and get out there now and catch ’em all! As for me, I think it’s time to put on my cap, leave home, and go mess around in tall grass… Because it’s time to be THE VERY BEST… LIKE NO ONE EVER WAS! 😉 Enjoy!