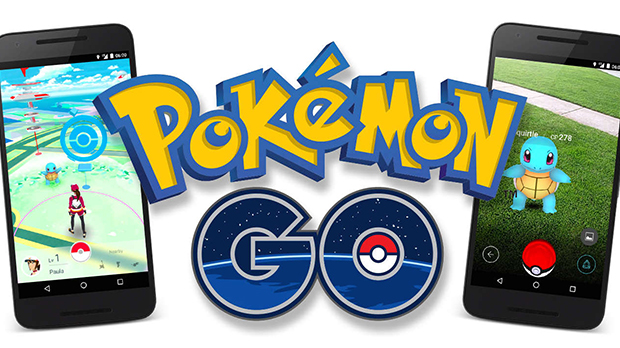 This just in, Pokémon GO is now officially live in 26 more countries as announced through their official Facebook page.

As of writing, a total of thirty-four (34) countries have the app officially launched including United States, Australia and New Zealand. Earlier this week, European countries of Germany, Italy, Spain, Portugal and United Kingdom also went live.

Unfortunately, the Philippines or other South East Asian (SEA) countries were not included in the announcement.

But look at the bright side, the Philippines might be included on the next live roll-out. Stay tuned for updates!