Pokémon GO is reported to launch in Japan, tomorrow. 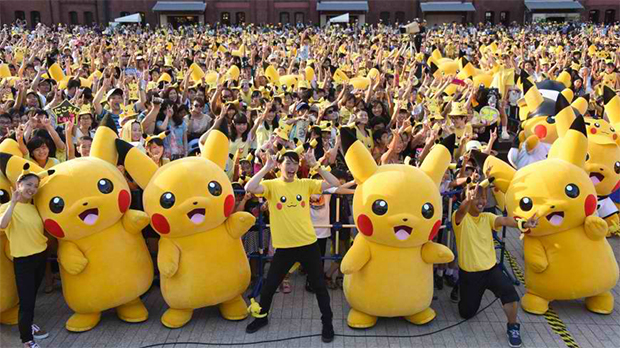 The much awaited Pokémon GO app is said to launch in Japan tomorrow, Wednesday July 20.

Tech Crunch have mentioned in their article that sources have confirmed the launch of popular augmented-reality mobile game will be officially available in Japan, tomorrow.

Eager fans in Japan are perplexed why they have been left out from the official roll-out of the app, since Japan is the birthplace of the phenomenal franchise, Pokémon. Fans have been waiting for quite sometime, since the app was officially launched in Australia and New Zealand, two weeks ago.

Last March, only a few lucky users in Japan were able to get a beta access to field test app. The purpose of the beta is for players to help improve the current build of the game ready for the official launch. However, the beta period have ended last month.

Through an interview with Reuters, Niantic Labs’ CEO, John Hanke have mentioned they are working on improving its server capacity to enable wider roll-out. He also added that he wanted to launch the smash-hit mobile game in roughly 200 countries and regions “relatively soon”.

(We guessed that this is the “relatively soon” he is referring to.)

The developer of the Pokemon Go, Niantic Labs, have not responded to the comment request from TechCruch regarding the Japan launch date.  Though this is still a speculation, we strongly hope that other Asian countries, like the Philippines, will be included on the next set of activation similar last week. *cross your fingers*