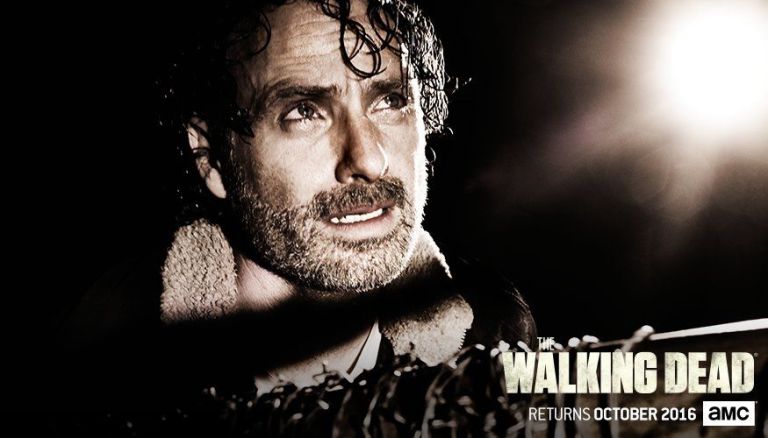 It’s been a painful couple of months for fans of AMC’s “The Walking Dead”, as the Season 6 finale ended things at a cliffhanger that left fans wondering on who exactly the new big baddie Negan (played by Jeffrey Dean Morgan) would execute from the helpless group led by main protagonist Rick Grimes (Andrew Lincoln). While those who have read the comic book series know that it was Glenn Rhee who suffered a gruesome death at the hands of the leader of the Saviours, the Television Show has already branched away and only shares some similarities to its source material – meaning anyone is a likely candidate to go as soon as the first episode airs. 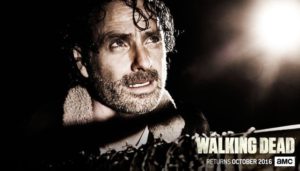 Thanks to San Diego Comic Con and the updates that have come with this year’s TWD Panel, we now have our first taste of Season 7 – which teases Negan’s kill by making us see flashbacks and highlights of the main characters’ lives. Also, we see more of the new characters that’ll be introduced in the new season – including the live action counterpart of fan favorite character Ezekiel (Khary Payton) and his pet tiger, Shiva.

AMC has also revealed that The Walking Dead will return on October 23. Better start praying for your favorite character to survive… And see what else will happen as the Post-Apocalyptic zombie drama series continues.