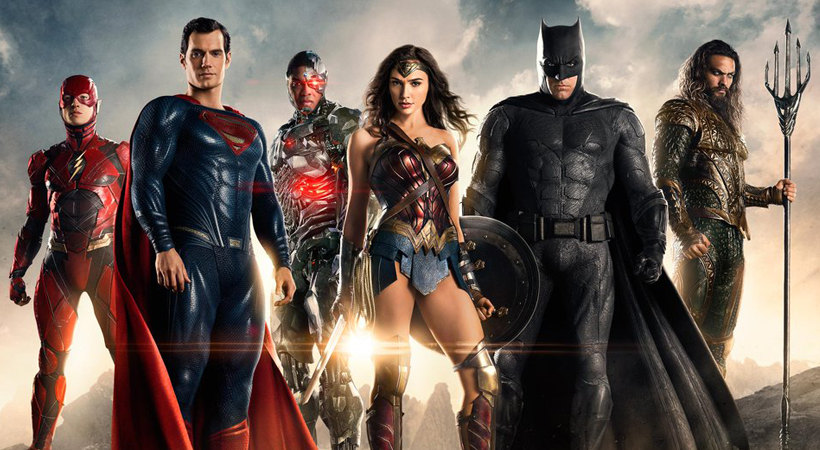 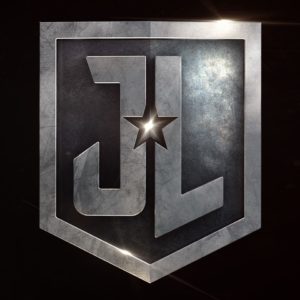 Comic Con is that time of the year where BIG SURPRISES can happen at any given moment, and what surprises indeed Warner Bros. Pictures has for the lucky attendees of their panel at Hall H when they started things off with teasers for their growing DC Extended Universe of films that includes this August’s “Suicide Squad” as well as next year’s “Wonder Woman” and the big superhero team movie that is the “Justice League”!

Moderated by talk show host and personality Conan O’ Brien, the WB SDCC Panel began with the first new DC Films’ trailer of Patty Jenkins’ “Wonder Woman” – which once again features Gal Gadot as Diana of Themyscira. The film will be an origin story though, and tells how she embarks into the world of man with the help of Steve Trevor (Chris Pine) during the period of World War I.

After that trailer dropped, no one expected anything else… But Zack Snyder and the rest of the cast of Justice League were present in SDCC, and of course that meant something Justice League related was coming…
- Advertisement - 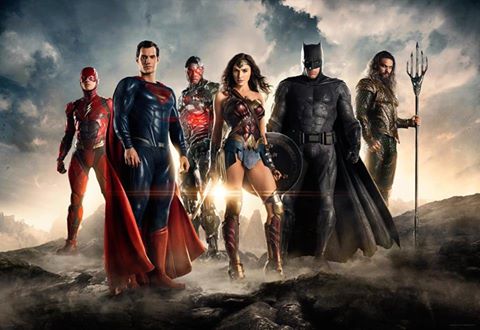 Sure enough – THERE WAS. The first group photo showing the six prominent members of the League – Superman, Batman, Wonder Woman, Aquaman, The Flash, and Cyborg was released… And then comes a TEASER TRAILER!

- Advertisement -
Surprise surprise – the Justice League are coming and made a statement this year to tease fans at SDCC 2016!

Just because the heroes got their time to shine doesn’t mean the villains were not given something to play with – and WB and DC Entertainment did prepare this “Official Comic Con Soundtrack” trailer for their next DC Films’ entry in “Suicide Squad”… Which comes out in a few days already!

And that pretty much sums up WB’s DC Extended Universe teases! What a time to be a DC Fan if you are, and this year’s Batman v Superman was just the beginning!
- Advertisement -
Previous articleSDCC 2016: The Walking Dead Season 7 Trailer and Release Date revealed
Next articleLatest Doctor Strange Trailer bursts out of SDCC 2016!