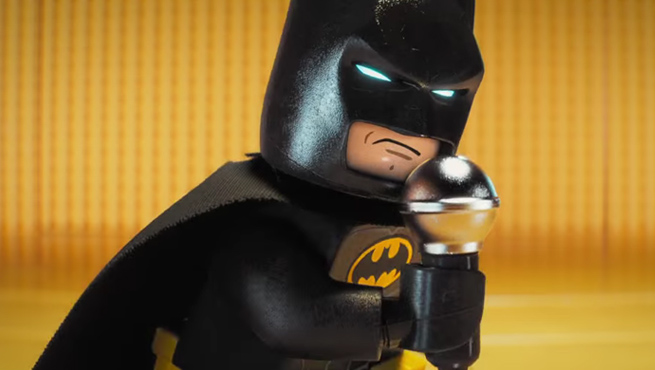 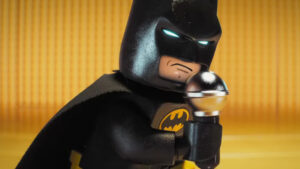 Not one to shy away from something as big as San Diego Comic Con, Lego Batman wants everyone to know that his “uber cool spin-off movie” from 2014’s “The Lego Movie” is going to make an appearance at Comic Con International… And he’s got an announcement video telling everyone the best looking superhero is dropping by.

As featured in Comic Book.com, here’s the SDCC Announcement Lego Bats made.

- Advertisement -
Voiced once again by Will Arnett, Lego Batman will return in 2017’s “The Lego Batman Movie”, which will explore more about The Caped Crusader’s world and how he fights crime and does stuff on his spare time. The film will be directed by Chris McKay, and besides Arnett the movie will feature will feature the voice talents of Ralph Fiennes as Alfred, Michael Cera as Robin, and Rosario Dawson as Batgirl.

Oh, and there’s a second promo ad too since one is never enough for Batman.