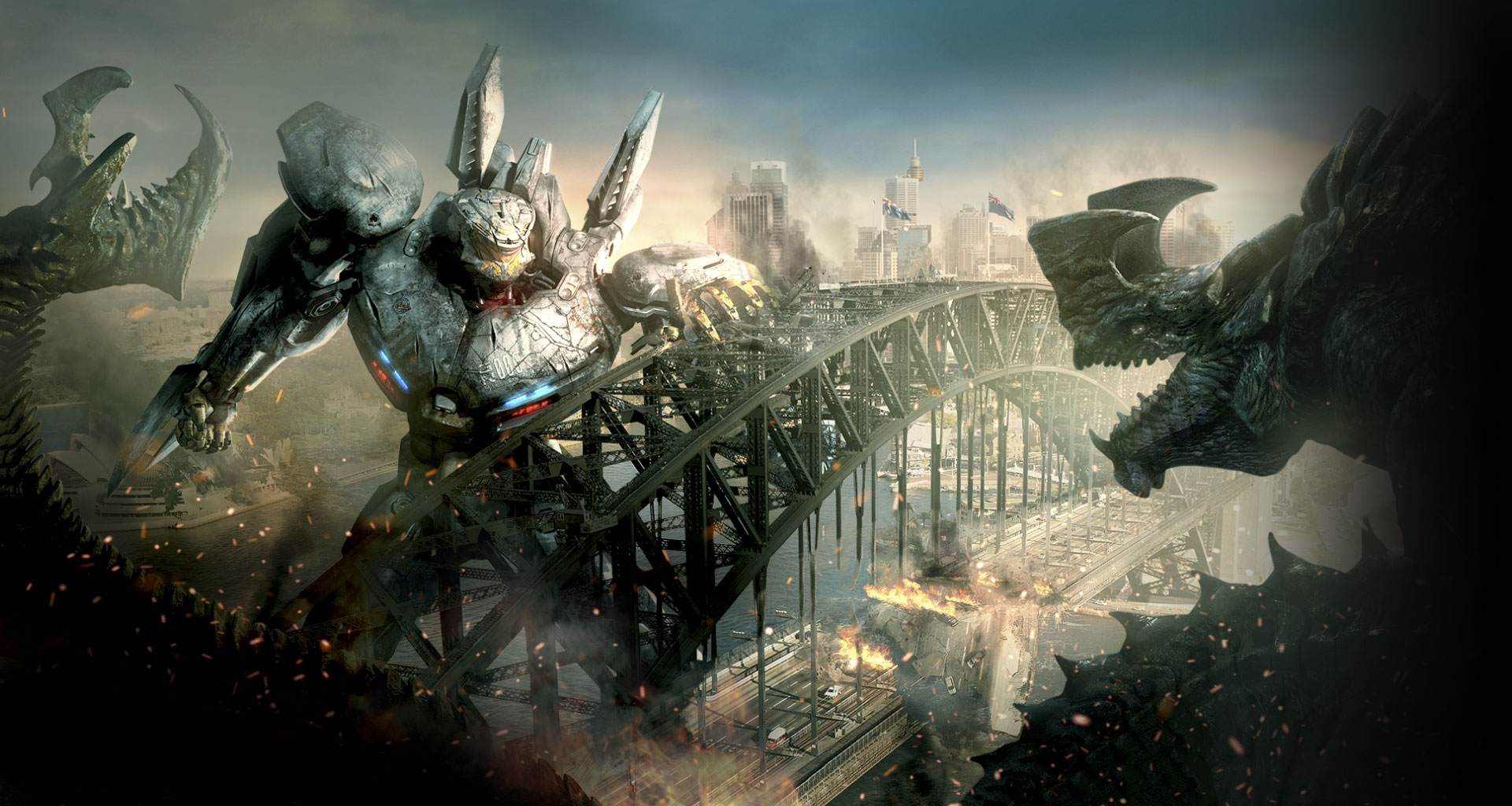 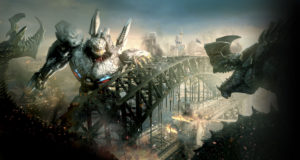 It looks like humanity’s war against giant monsters and threats will definitely continue, as Legendary and Universal Pictures have officially announced that Guillermo del Toro’s 2013 hit Pacific Rim is getting its long anticipated sequel at a new date: February 23, 2018! Helmed by Daredevil TV Series showrunner Steven S. DeKnight, the sequel has gone through some turbulent updates through its production process, as scheduling conflicts and behind-the-scenes creative differences have cause the project to stall or change its tune. Now it looks like it’s going to continue for real, with del Toro back to produce the sequel as well. 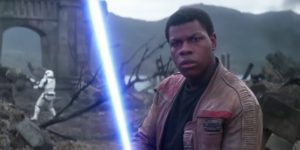 Also joining the upcoming sequel is Star Wars: The Force Awakens actor John Boyega,  who played the renegade First Order Stormtrooper turned hero Finn. He’ll be playing the son of Stacker Pentecost, the commander of the Jaeger program who was played by Idris Elba and who valiantly gave his life at the end of the first film. While nothing else is known about the sequel’s plot, it’s a safe bet that we’ll be learning more about the Kaiju and see more giant robots kicking monster arse. For more info, visit Comic Book.com for details.