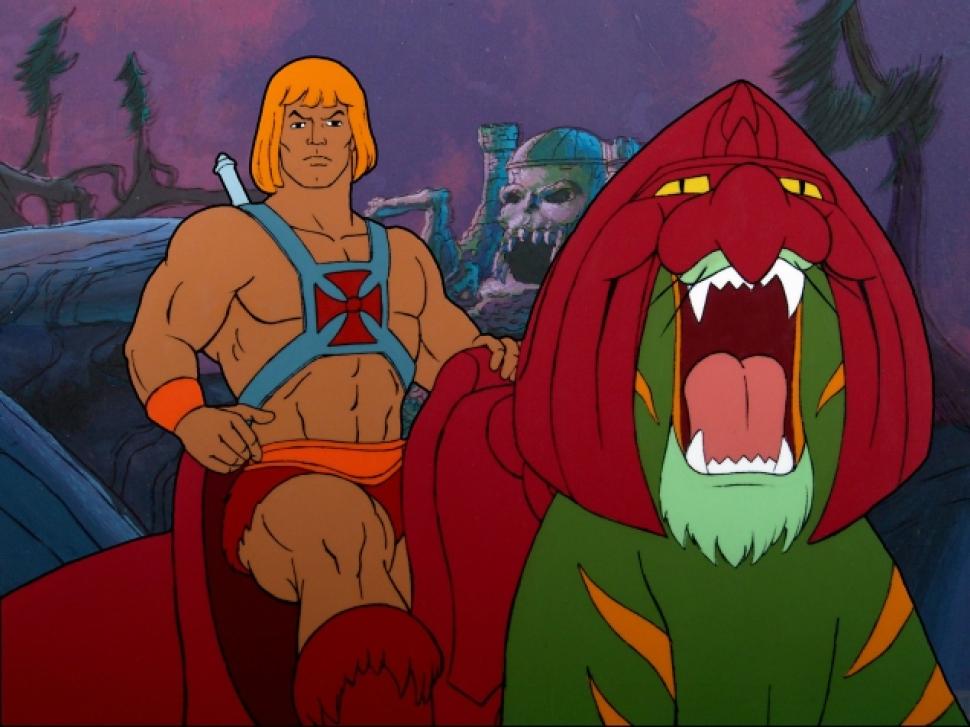 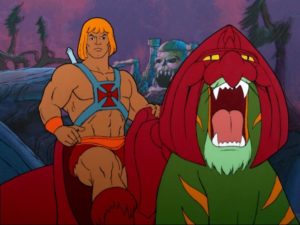 BY THE POWER OF GRAYSKULL~!!! Fans of the classic Filmation He-Man series can rejoice when the San Diego Comic Con hits this weekend as Super7 has produced a brand new episode called “The Curse of The Three Terrors”, which uses the same animation style as the original “He-Man and the Masters of the Universe” cartoon that ran in the 80’s!

Check out the trailer below and, if you’re one of the lucky attendees of this year’s SDCC, go check out this classic reborn.

The Curse of The Three Terrors premieres on July 20, Wednesday, as San Diego Comic Con 2016.