Will your Device get banned for Downloading the Pokémon GO APK? 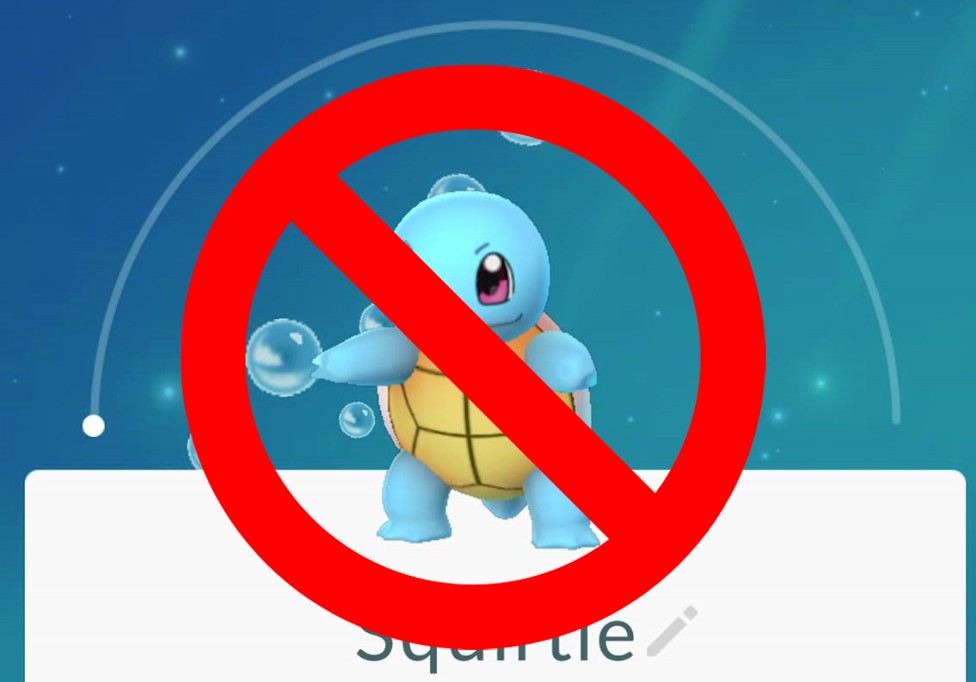 There’s word on the social media rumor mill that, if you downloaded the Pokémon Go APK to get early access to your region, then your device will get banned. But like all things in the internet, claims like these are definitely worth looking into more closely before we believe it.

So will you get banned? Probably not. Let me point out my reasons why.

To begin with, it’s a bad business move and I’d be surprised if the did proceed with banning people. When news hit the internet about the APK download, many trusted websites and YouTubers spread the word. This means that a huge number of people probably downloaded the APK and to device-ban that many users would be shooting themselves in the foot in terms of potential users and revenue.

Another point is that, while there are many claims, there has been no evidence (at least, from what I’ve seen) on people getting device banned. There have been people on Reddit claiming that the APK was still working even after news of the Ban went out. If you DO have evidence, I’d gladly admit I’m wrong.

But sure. Let’s dig deeper and take a closer look at the Pokémon GO Terms of Service.

After checking the provisions under “Conduct, General Prohibitions, and Niantic’s Enforcement Rights”, we found this: 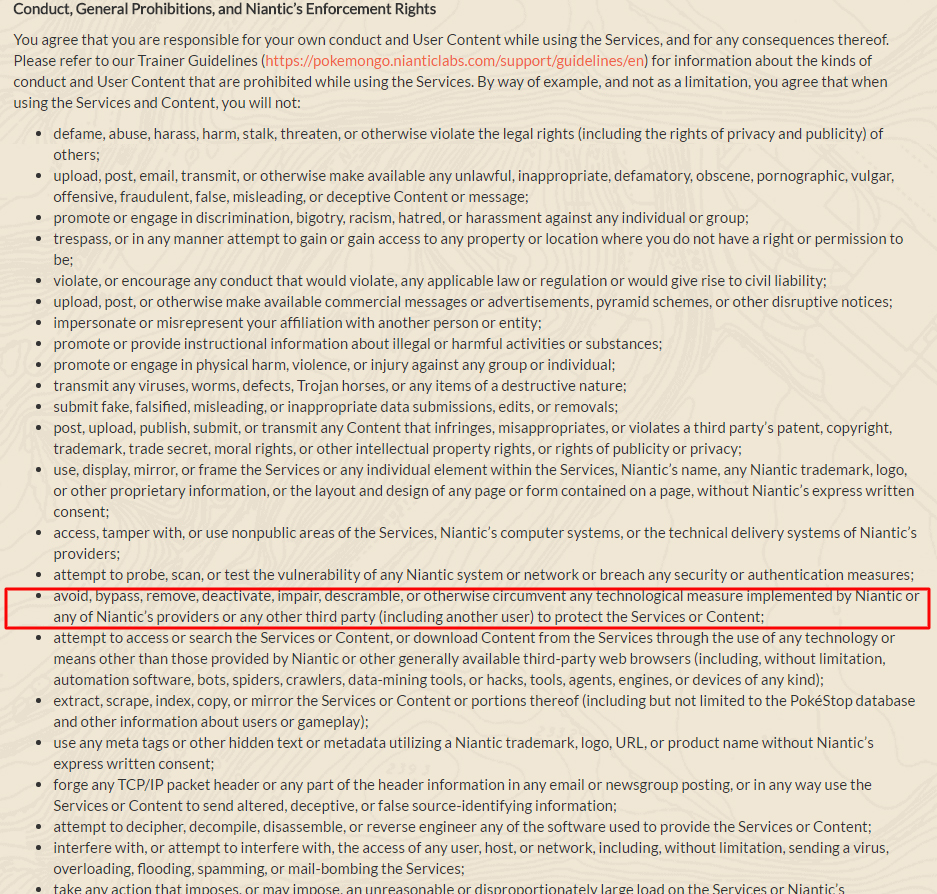 Okay. I’m no lawyer but, from my understanding, the part about BYPASSING and CIRCUMVENTING ANY TECHNOLOGICAL MEASURE IMPLEMENTED is the part that applies to this situation the most. One could loosely argue that downloading the APK really isn’t really bypassing Niantic’s tech measure because it IS an official APK. Yes, it is a loose argument. I’m sure people will also claim they didn’t know it was bypassing. But Niantic could definitely fight with this as well.

This was in the bottom part of the Trainer Guidelines. Turn your attention to the part where it mentions the use of modified or unofficial software. Regarding this point, I’ll say again that the APK is official and should not be considered as modified (unless, you really did alter something to cheat. In which case, shame on you and your cow).

The biggest point here is that, at the end of it all, the Trainer Guidelines state that the TERMS OF USE AND THE GUIDELINES will be enforced via warnings, suspensions, or account terminations. Okay so MY PERSONAL TAKEAWAY here is that, even if they did want to punish people for downloading the APK (which I still seriously doubt), Niantic would only do so using the 3 mentioned penalties. Warnings? Great! I’m sure many people would be like “Oh okay then. Sorry.” and we all move on. Suspensions? Hmm… well, it depends how long but I guess it’s okay if it’s just a few days. ACCOUNT TERMINATIONS?! WHOA THERE! Is that the DEVICE BAN?!?!

So there you have it. Worst case scenario is they terminate your account but you can always just make a new one. It will not be a Device Ban. That’s what I think, at least.

There you have it, folks. I’m pretty sure we’re all excited to play the awesomeness that is Pokémon GO but, if you’re stressing about all these rumors regarding the device ban because you downloaded the APK, you can put your mind at ease a bit since I highly doubt this rumor is true. Once again, if you have evidence that I am wrong, please feel free to let me know and I would humbly admit I’m wrong.

Anyway, till next time, guys! Keep on gaming!