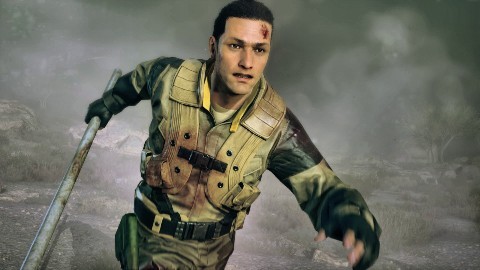 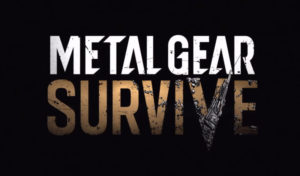 If there was ever a time when a company needed to remove the captain of one of their flagships and decided to steer it alone because they felt it was “best for business”, that pretty much sums up the state Japanese video game publisher Konami is in right now as they officially reveal their new Metal Gear game after severing ties with the creator of the franchise, Hideo Kojima. Now the company is looking to move forward and continue the series with new blood… And they are doing just that with a new game that literally looks “out of this world” with Metal Gear Survive – a Co-Op Multiplayer game that looks like MGSV combined with Resident Evil. 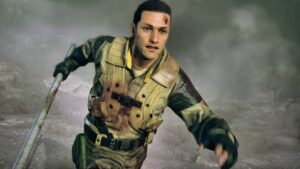 Literally taking place after the conclusion of the prologue chapter game that is Metal Gear Solid V: Ground Zeroes, Metal Gear Survive’s first trailer shows a survivor of the destroyed Mother Base being sucked into a portal that leads to some god forsaken land… And he encounters monsters that were once human and hell bent on making him a new victim. 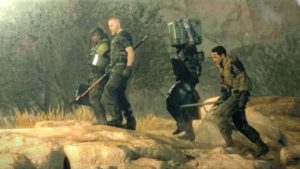 Fortunately there are other survivors who help him out, and a new resistance group is formed from the remnants of Mother Base to combat these “zombies” and make sure they stay alive and find a way home.

Powered by the FOX Engine and using four way co-op multiplayer to speed through a game that is “Survival done the Metal Gear Way” as IGN describes it, Metal Gear Survive is expected to be release for the Playstation 4, Xbox One, and PC on 2017.
- Advertisement -
Previous articleCatch the opening 12-minute clip from Final Fantasy XV Kingsglaive
Next articleWhy you should be at History Con Manila 2016