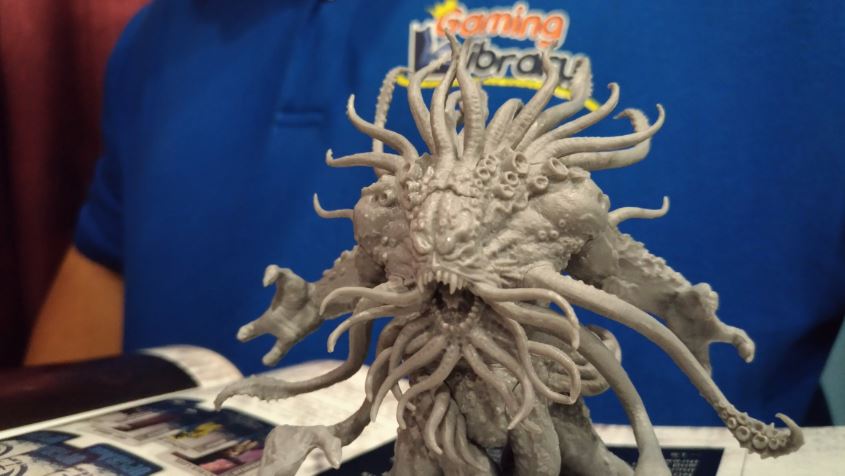 August 21, 2016 last Sunday, boardgamers from all over the Metro flocked to Dyce N Dyne to play almost 50 new GenCon-released games in Gaming Library‘s all-day gaming session known as the GenCon PH Party 2016! Here are some highlights from the event!

Just some of the games that were available for gameplay! 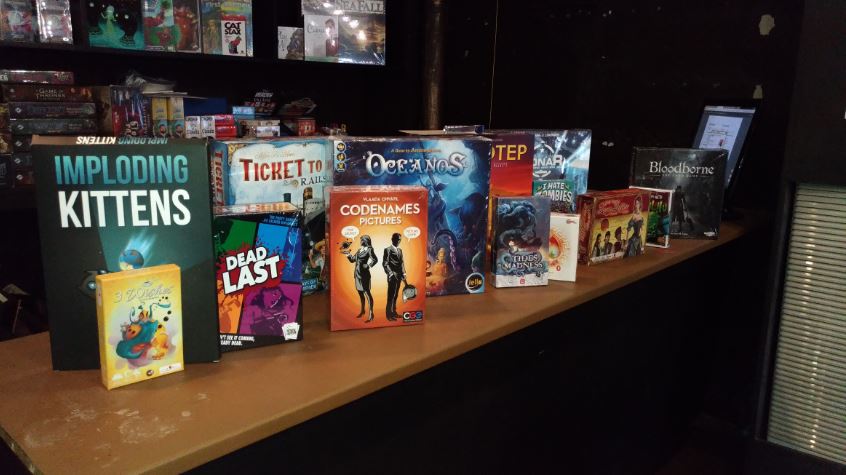 And WOW, it was a FULL HOUSE! 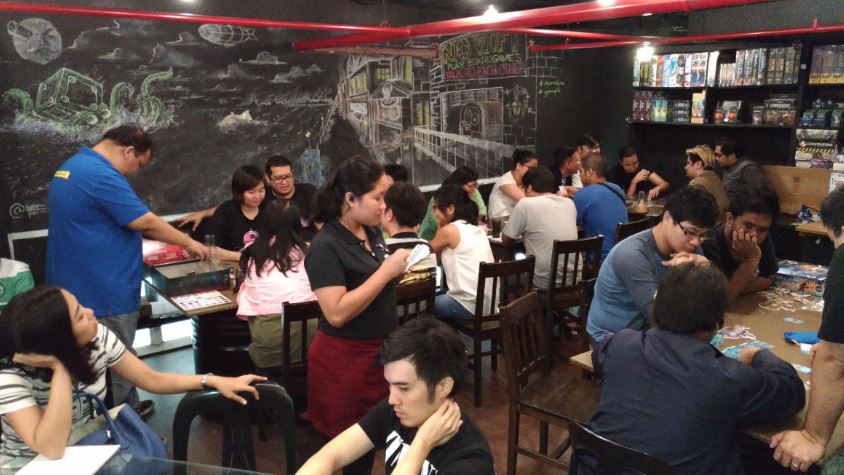 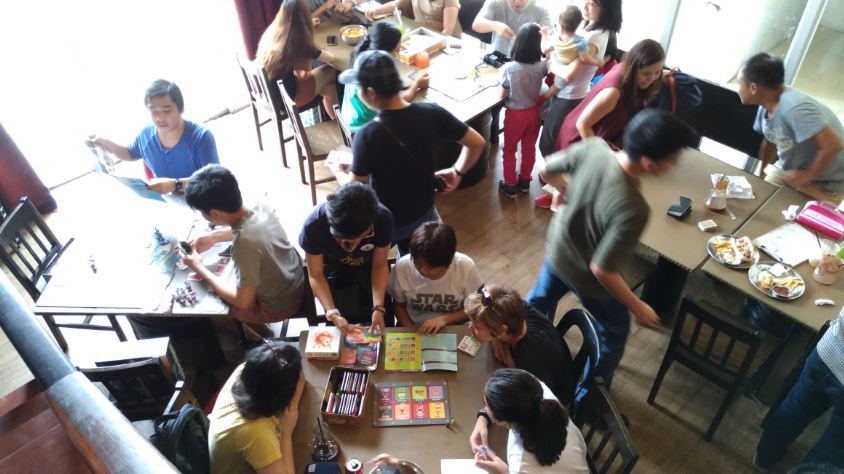 And that’s just a few of the games that were played that day! It was definitely an awesome time for the boardgamers who attended the event!

But if you missed it, you can actually visit Dyce N Dyne TODAY for the GenCon PH After Party Event! You can play the GenCon games for yourself and enjoy! Just click the link to find out the details!

- Advertisement -
Previous articleThe Legend of the Lazy Invincible General Unfolds in Alderamin on the Sky
Next articleWATCH: Newest Trailer for Защитники/Guardians Movie for 2017