Hold on to your Sanity, Arkham Horror the Card Game is coming! 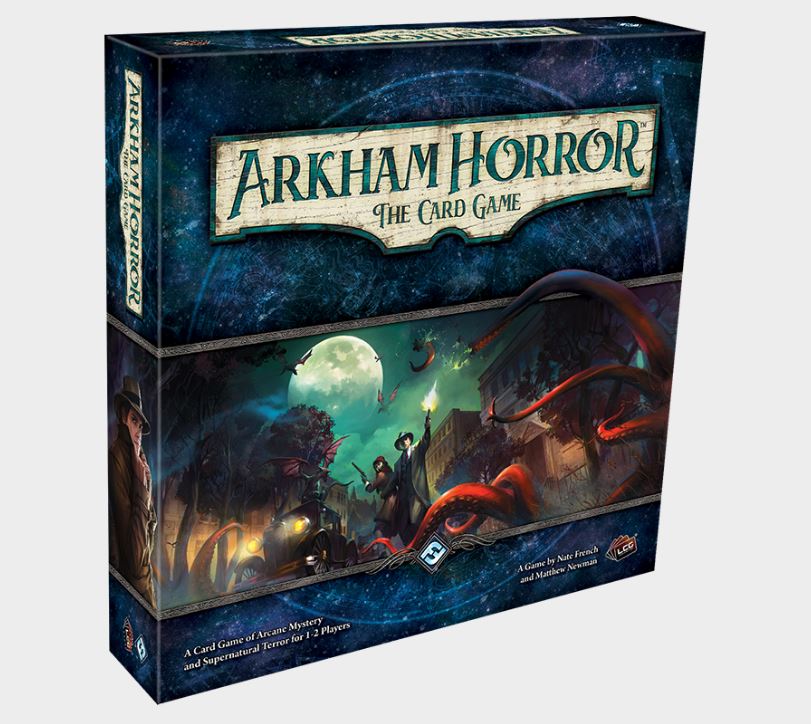 Can’t get enough of those Lovecraftian games? Then you’ll go MAD as Fantasy Flight Games announced the long awaited Arkham Horror the Card Game! You read that right – the popular Arkham Horror game will be implemented as a card game. And not just any card game mind you, a Living Card Game (LCG) just as what the rumors said! If you missed out on the reasons why LCGs are soooo awesome, click here!

You guys still there with your sanity in check? Good! We’ll give you a quick rundown of the cool details that FFG released about the game. 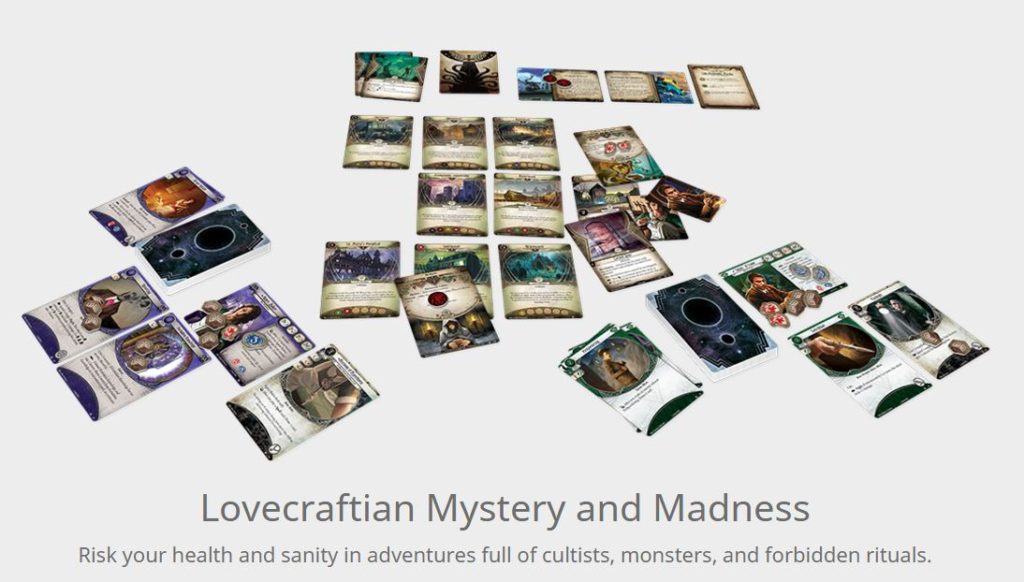 Arkham Horror the Card Game is a cooperative LCG that puts you in the shoes of Investigators (1 to 2 players OR up to 4 players with 2 core sets) as you try and solve Lovecraftian mysteries and plots where you will face monsters, and sanity-breaking beings as the Ancient Ones try to enter our world! The game also allows for single playthroughs and even epic campaigns!

Think that’s simple? Not quite! As you assume the role of an Investigator, you get that characters attributes and skills BUT along with these, you get some flaws as well which makes the game exciting. 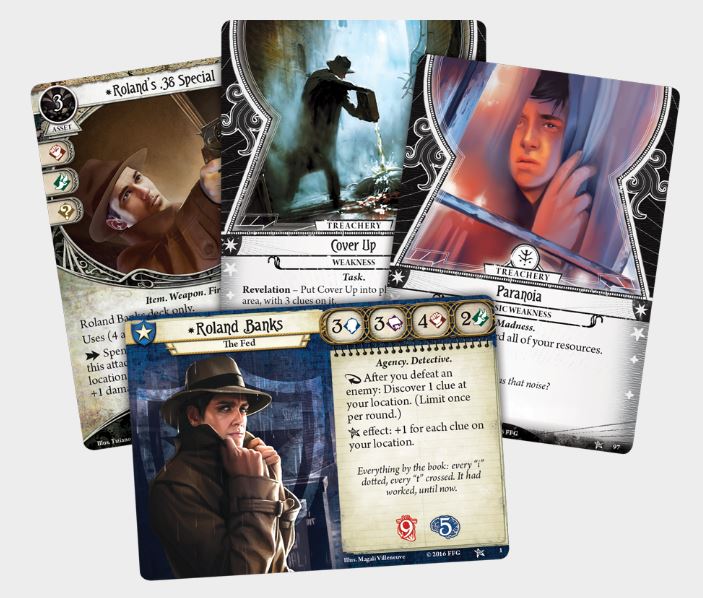 You can build your decks from 5 classes which represent the resources you can use like weapons, books, and tools, like any LCG there. However, instead of your cards dictating your turns and actions, each investigator just gets 3 actions each round, so you have to plan your turns carefully!

To complete a scenario, you must gather clues to get through the Act Deck before evil progresses through their Agenda Deck. Each adventure has a different set of Acts and Agendas along with a custom encounter deck, which contains monsters and treachery cards specific to each scenario. So you’ll never be too sure about who you’re facing on each game. 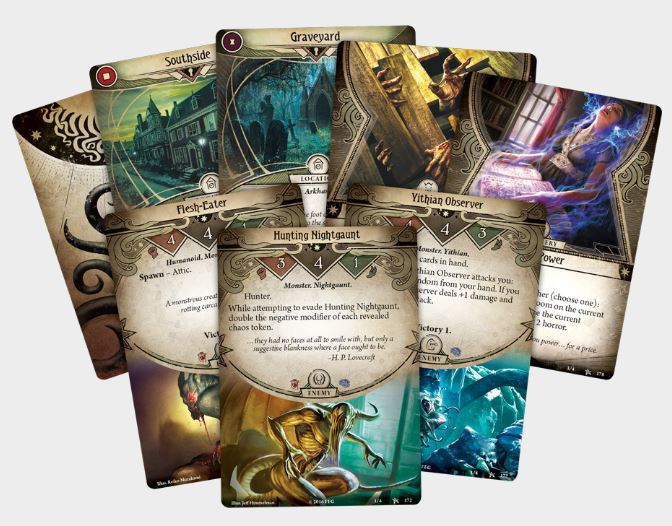 I’m really excited to see more details for this like which investigators will be included and which Ancient Ones will threaten our sanity and the world! So stay tuned for updates!