Let the Overwatch 2016 Summer Games Begin! Check out the newest patch of Overwatch 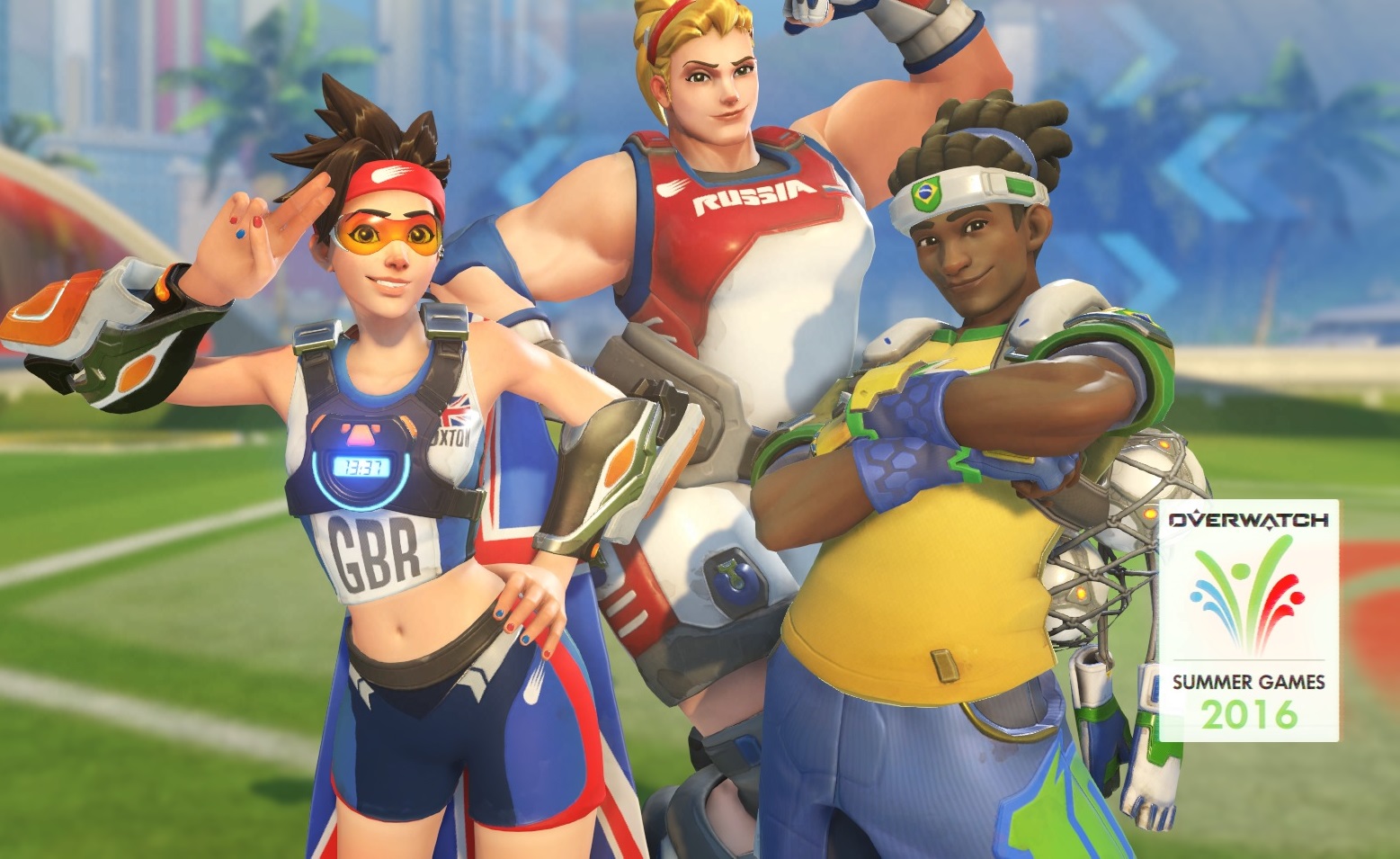 Let the Summer Games begin! Overwatch JUST HAD a major patch and have launched the Overwatch Summer Games 2016 which includes a whole lot of new content! 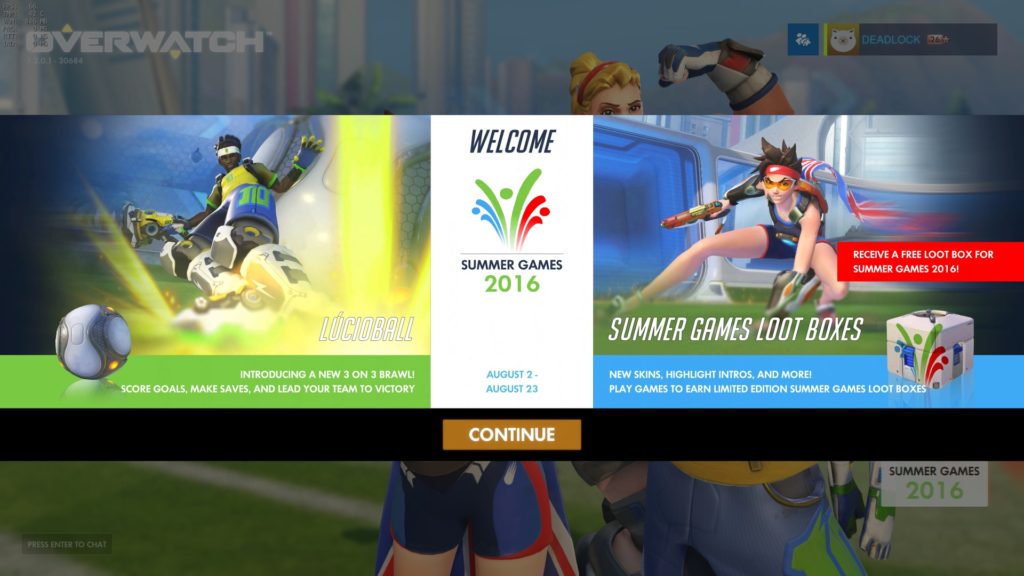 The roughly 600 MB Summer Games patch mainly features their Summer Games content which you can enjoy from August 2 – 23! The additional content includes seasonal Loot Boxes, over 100 new cosmetic items, and a new map where you can play the newest brawl called Lúcioball! Let’s check them out!

First things first, EVERYONE GETS A FREE SUMMER GAMES LOOTBOX! Hooray! Every lootbox in Overwatch moving forward has been transformed into these seasonal lootboxes. Not only did the look change but inside every lootbox, from now until the end of the event, at least one item per lootbox will be from the Summer Games 2016 collection. This applies to ALL purchasable lootboxes as well.

That’s right! For the next 3 weeks, you can get VARIOUS new items for your game. From New Skins to Victory Poses to Highlight Intros AND MORE! (Personally, I find that Lúcio highlight intro to be pretty sweet).

Rocket League has come to Overwatch! In Lúcioball, you play a 3-vs-3 scenario where you are all Lúcios and you play the Overwatch variant of Rocket League. For those of you who don’t know what I’m talking about, it’s akin to a soccer game but the ball is HUGE. You guys push the ball around to the enemy goal. Team with the most goals at the end of 4 minutes WIN. It’s a pretty neat variant for simple funsies.

Want to see more? Here’s the official trailer to the Overwatch 2016 Summer Games!

I’m excited (and pressured) to grab as much Summer Games stuff as I can before it ends. Here’s hoping you guys get the stuff you want! Enjoy the Games!