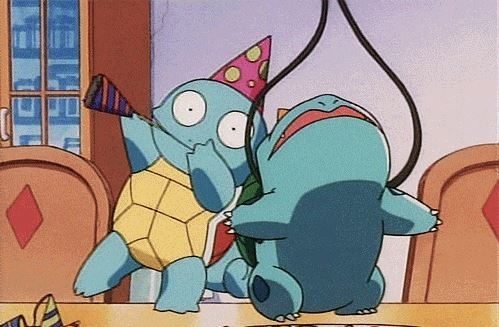 Thousands of trainers flocked last weekend’s lure parties all around the Philippines, despite the rainy weather.

Continuing with the craze, this week, a number of malls, restaurants, hotels, and even theme parks are holding lure parties, entertainment activities, and giving away exclusive promos like FREE Steaks!

Check out the list below for the Pokémon GO lure parties or exclusive promos near you.

As an easy guide, Bonifacio High Street made a map and pinned the location of the PokeStops in the area.

ATTENTION, Pokémon Trainers: the hunt is STILL ON at SM! #CatchAndWin 'em all for a chance to be one of the 3 DAILY…

Calling all trainers! We're giving you more chances to level up and catch Pokémon as we are having another Lure Party…

Enchanted Kingdom, every Thursday and Friday of August

The Pokémon craze isn't over yet! In honor of our 21st Anniversary, we'll be launching 21 LURE MODULES twice a day park…

A special treat for visitors on August 19-21! Show an evolved Pokemon at our ticket booth and get 10% off on The Mind…

The BIGGEST and the LONGEST POKEMON LURE PARTY is happening this next week! If you are a #Pokemon fan who plays…

The Manila Hotel, until September 26

We're launching our Pokémon-Go promo! Customers that dine at Takashi Japanese Cuisine Pasig/Makati (both are PokéStops)…

If you happen to see Pokemon at #Chemistea Project 8, show our bar chemists and get a 10% discount off on your total…

Still having a hard time catching Pikachu? GrabCar will make it easy for you! 🙂 #GrabPokemonFrom August 15 to…

Know any Pokémon GO events or promos in your area? Feel free to share at the comments section!