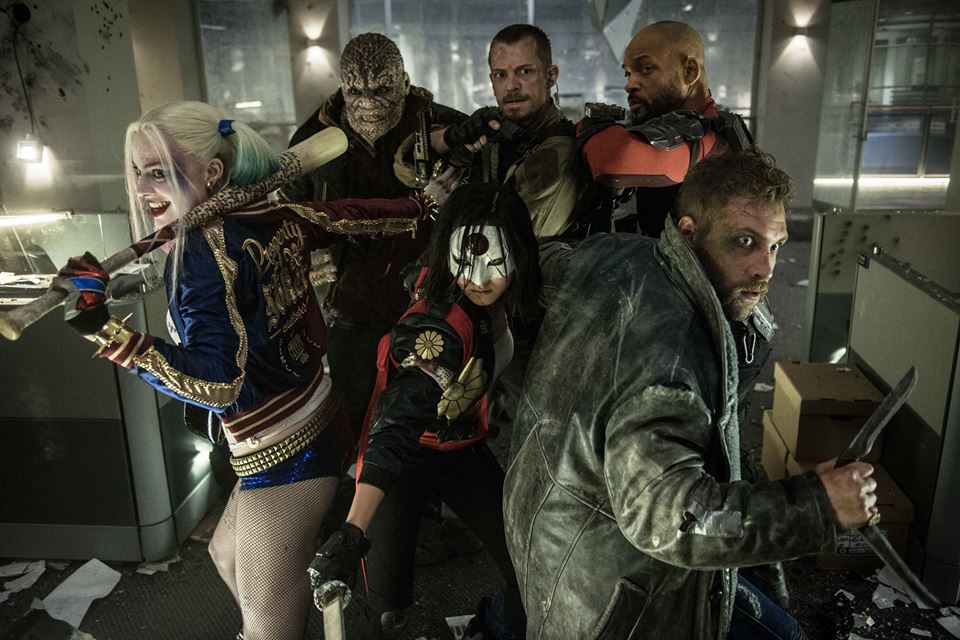 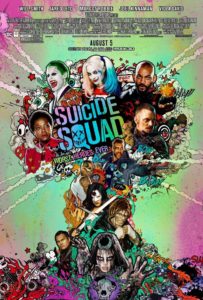 Superhero films are your run of the mill blockbusters to expect in this day and age that comic book fans from the early days could only dream about. While Marvel has certainly made their mark and shaped the way a shared film universe could be with their own “Marvel Cinematic Universe”, Warner Bros. has followed up with their own “DC Extended Universe” that began with 2013’s Superman reboot “Man of Steel” and its sequel that pitted the Last Son of Krypton against Ben Affleck’s Dark Knight in this year’s “Batman v Superman: Dawn of Justice”. 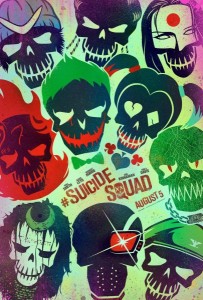 Following the events of those two films comes an unconventional approach – making a film that focuses not on the heroes but on the BAD GUYS alone. That led to WB tapping “Sabotage” and “Fury” director David Ayer to direct a film with the villains, assassins, and criminals pooled together to do the government’s dirty work, and the end result is “Suicide Squad” – based on the same group featured in the DC Universe of comics and officially designated as “Task Force X”.

- Advertisement -
It’s been about week since it was released in theaters, so how does “Suicide Squad” fare compared to its predecessors in the DCEU and its competition? That’s a matter of perspective and opinion, and while critics and fans have been divided over what to make of the film, this review will focus on what it is bottomline: An ENTERTAINING MOVIE featuring an all-star ensemble cast who play their parts just too well and have fun doing it!
- Advertisement - 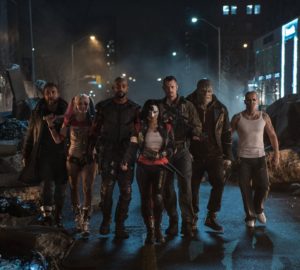 Set some time after the conclusion of Batman v Superman: Dawn of Justice (which has an Ultimate Edition out on Blu-Ray with additional footage btw), Suicide Squad deals with the “worst of the worst” of Belle Reve prison facility as they are gathered by Amanda Waller to become a black ops group that can do some good in exchange for some form of leniency. Lead by Col. Rick Flag, a team consisting of Deadshot, Harley Quinn, Captain Boomerang, Killer Croc, El Diablo, and more are sent to a HotZone filled with unspeakable metahuman activity, with bombs planted on their necks to force their cooperation. With their lives on the line and their reputation already full of bad, this “Suicide Squad” is sent to do the dirty jobs the government can’t handle alone… And finding honor among thieves or some form of redemption is as hard as they come. 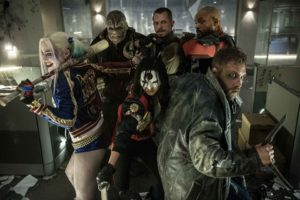 Starring an ensemble cast that includes Will Smith as Deadshot, Margot Robbie as Harley Quinn, Viola Davis as Amanda Waller, Joel Kinnaman as Rick Flag, Cara Delevingne as Enchantress, Jai Courtney as Captain Boomerang, and Jared Leto as The Joker, there’s PLENTY WRONG and FUN about Suicide Squad that makes it stand as a cool “superhero film” that has the bad guys in the spotlight and loads of action at the same time. The Focus (pun intended) draws more towards Smith’s portrayal as Floyd Lawton/ Deadshot – the World’s Greatest Assassin who kills targets to make money to bring up his daughter. He’s pretty much the heart of this film who is easily the best gunslinger around and rivaled only by a certain Caped Crusader who captured him, but there’s layers of a “hero” inside Lawton that he refuses to admit… Which later rises to the surface when things matter the most and his talents are needed to save the day. 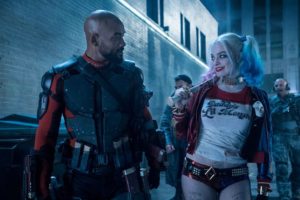 While Smith is certainly the main man of the show, he shares the spotlight with Margot Robbie’s wacky and excellent portrayal of Harley Quinn – The Joker’s twisted and insane girlfriend. A crazy result if not just another victim of the Clown Prince of Crime’s manipulations, Harley is all kinds of fun but is dedicated to reuniting with her “puddin”, but she’s also forced to work with “Task Force X” to ensure her survival… And along the way meet new friends to play with as well. Bringing Harley to life is no easy feat, and Miss Robbie just hit all the right notes to bring this lovely comic book villainess to life. 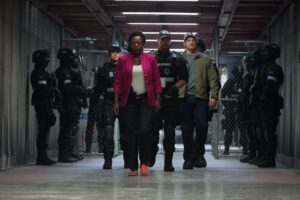 Of course, you can’t have a rounded Squad that’s controlled without an imposing figure behind them pulling the strings, and that’s Viola Davis’ stellar cold performance as Amanda Waller – the puppetmaster who holds Task Force X with an iron leash. She’s the “Voice of God” you do not mess with, and even if she’s in the face of danger – The Wall does not compromise her principles. She also puts her faith on the shoulders of Colonel Rick Flag – played by Joel Kinnaman and is just as dutiful as any soldier who wants to serve their country honorably. However Flag has personal interests going on for taking on the mission with the squad, and that has to do with Cara Delevingne’s Enchantress, aka June Moone, who ends up being the reason why the Squad was put together and what they have to fight against. 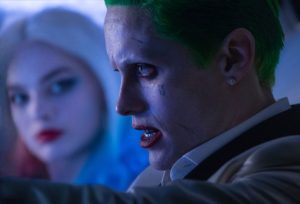 Of course, one of the most marketed villains to appear in “Suicide Squad” is Jared Leto’s portrayal of The Joker – the newest actor to portray Batman’s greatest nemesis and one that will feature again in the future now that the DCEU is well underway. However, don’t expect much from Leto other than a few scenes that equal to a large cameo appearance. This is a film that focuses on the Squad, and even with a certain Dark Knight and another hero appearing for a few short sequences, this is not their movie to own. It’s about the bad guys and what they do. 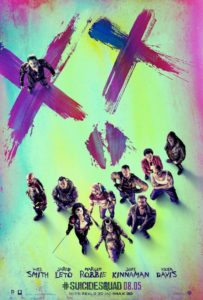 Overall, Suicide Squad is not a perfect film and had some moments that feel rushed or inconsequential to how the plot was structured. Still at the end of the day it’s a superhero movie and another stepping stone to making the DC Extended Universe in cinema grow, so it’s an absolute treat to watch for comic book fans and those who want to see more of the bad guys utilized on the big screen. Don’t take it seriously and just watch this for the crazies and highlights – they’re there to put on a show… One full of the “worst heroes ever”.