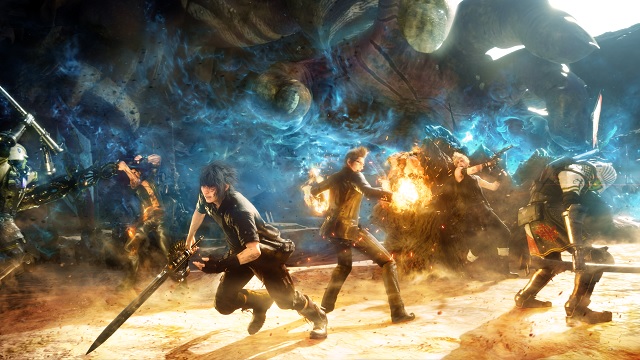 Recent update at the end of this article. 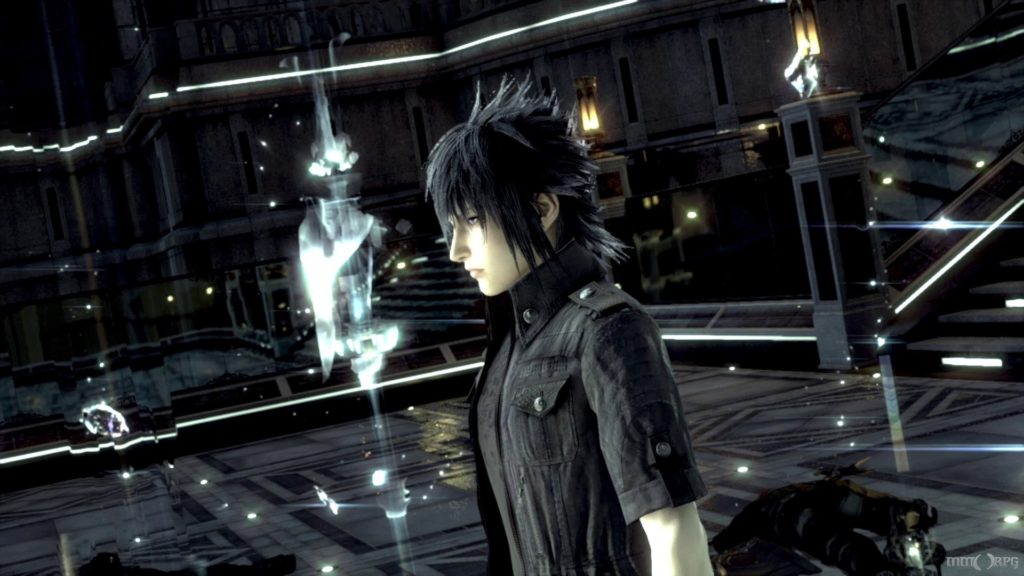 It was recently reported by Gamnesia that a delay might be on the way for the much-anticipated game Final Fantasy XV. To add to this Kotaku was tipped from a source from Gamestop (a popular videogame service retailer in the US) that Square has informed them of the new release date.

To further add to the speculation, Gamnesia released this image of what looks to be instructions to Gamestop to change the date on their Final Fantasy XV displays. Take a look below. 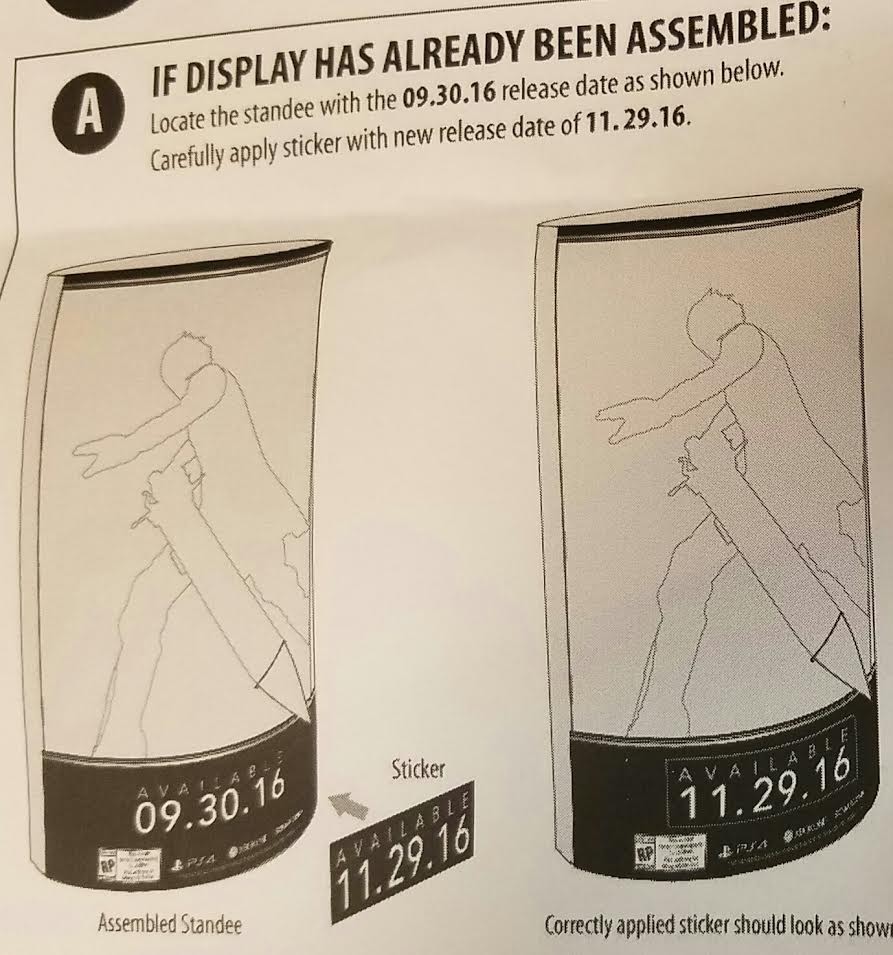 “Following the release of our initial report, many GameStop employees and concerned readers contacted me to note that their stores’ promotional materials still cited a September 30th release date. It’s true that GameStop stores were very recently sent materials with that date, but the date has apparently been changed since those materials were printed and shipped. As a result, the old materials will still be used, but stickers with the new date are being sent to GameStop stores to cover up the old date. The new date is planned to go on display on Monday, August 15th, so an official announcement will likely come then, if not sooner.”

A recent tweet by MakuXV (@RedMakuzawa, editor at Nova Crystallis) on the other hand says:

Bandai Namco (publishes SE games in AUS) told me FFXV is still coming out on September 30th. I'd say wait for a comment from SE though.

While we are still waiting for an official statement by Square Enix, nothing is still certain regarding the final release date. And I for one is no stranger to hearing about production delays on my favorite games and understand that ultimately, a bump on the date might be for the better. 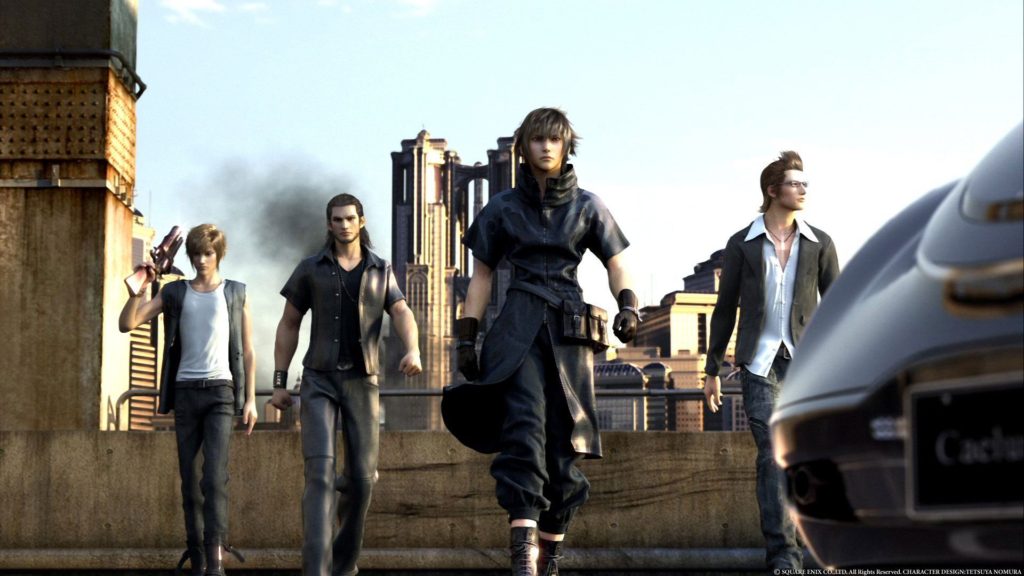 It has been more than 10 years since we actually got our hands on a brand-new Final Fantasy franchise. We made it through that long, what’s a couple of months more, right?

Square Enix has confirmed the delay through this very formal video explanation slash apology from no less than Final Fantasy XV Director Hijme Tabata. In it he explains their decision to delay the launch as they polish the game even further and removing the supposed Day-1 patch ( a patch that everyone would have had to download if the game was to be released on the 30th of September). He also promised a couple of extra stuff (which he didn’t elaborate) and discussed possible DLCs and future patches for the game.

I guess that’s it. Final Fantasy XV will be released simultaneously worldwide on the 29th of November 2016.