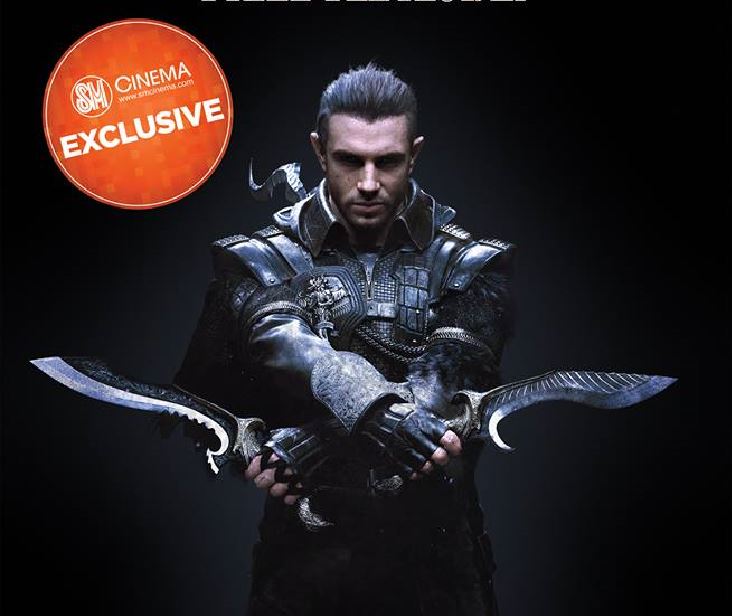 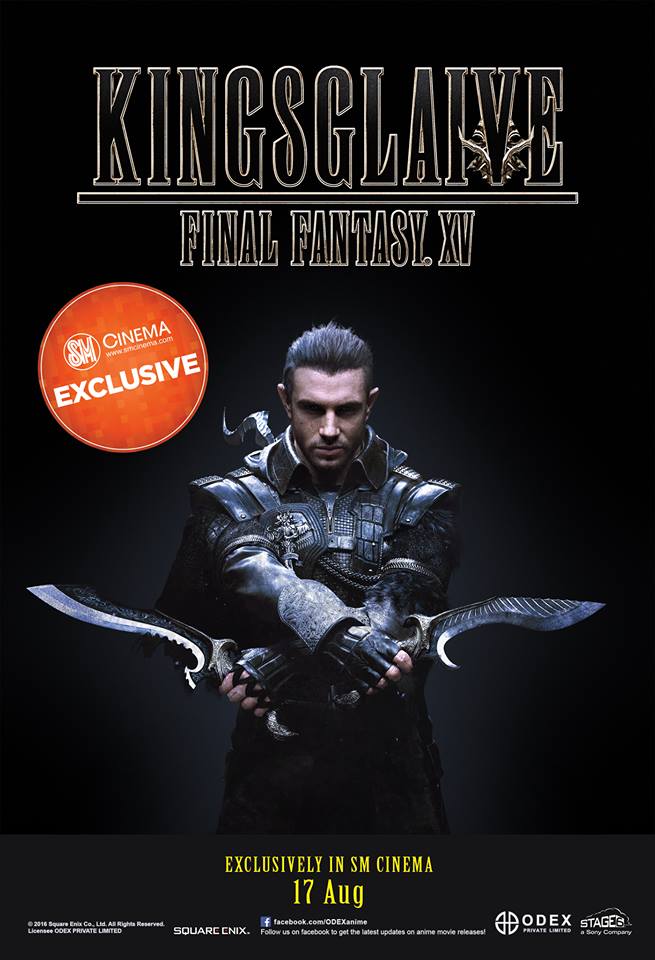 That’s right! Starting August 17, SM Cinema will be showing the Final Fantasy XV spin-off movie on the silver screen. With the launch date of the game getting closer and closer, the hype for FFXV is more than real and this movie will, at least, give fans their FFXV Fix to hopefully tide them over until the game’s launch on September.

Kingsglaive actually already has shown in Japan back on July 9 and is scheduled for a limited theatrical run in certain cities in the United States on August 19 before it gets digitally released for download on August 30. That means the Philippines get to see it 2 full days before the US. Awesome! 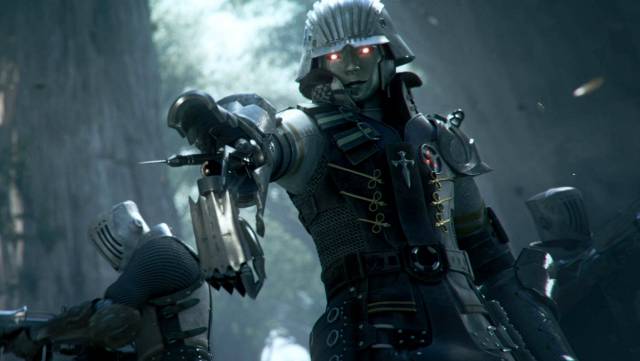 For those of you who don’t know what Kingsglaive is, it’s a companion film that shows events that happen within the world of Final Fantasy XV. Think of it as a primer that introduces you to the lore behind the game… and the movie promises to do a REALLY good job at that. You can check out the official trailer below.

One of the most notable things about it is that the movie has a fantastic line-up of voice actors that give life to Kingsglaive: Final Fantasy XV. Aaron Paul (Jesse from Breaking Bad) lends his voice to a character named Nyx. Two people from the popular Game of Thrones TV Series voice the crown royalty in the movie. Sean Bean (Ned Stark) and Lena Headey (Cersei Lannister) play King Regis and Luna, Noctis’ betrothed, respectively.

All things considered, we are more than hyped for this movie! See you in the movies next week!