Top Arcana Skin Suggestions for IO Should it Win the Arcana Votes! 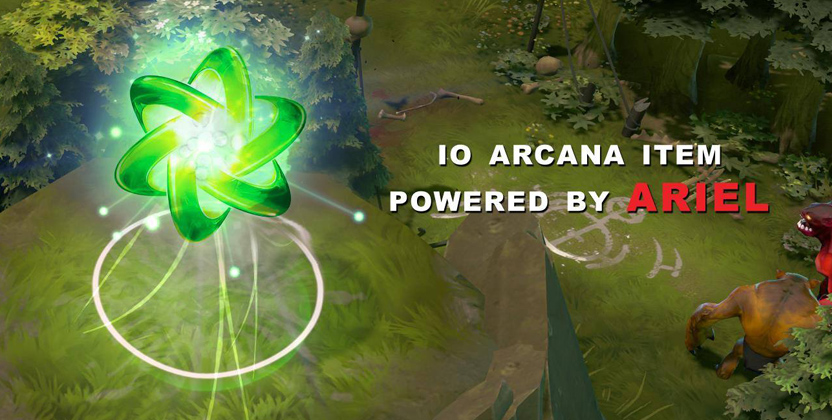 As if the Dota 2 International isn’t crazy and unpredictable enough, the Dota 2 Community voted these two in (in a series of weekly votes) to face-off for the 9th character in its current 111 character roster to receive the highly-coveted Arcana treatment. Ladies and gentlemen Juggernaut versus Io.

It also seems that this little wisp may beat out one of the more staple character picks from Dota 2 judging from the various discussions on forums and Dota 2 chats. 😀 And if you feel that this glowing support shouldn’t win the Arcana Votes, well this article might convince you otherwise.

So without further ado, we gathered some of the best suggestions and predictions on how a ball of light will receive an arcana.

Io is traditionally seen as blue/white. What better to give him a distinctive edge than turn him green… as well as a mascot for Ariel.

With Pokemon Go all the rage, someone managed to mix a sort-of Mister Mime with Io. The result? Stuff of nightmares.

How many times in the history of Dota 2 has Io gotten a Godlike killing spree? That’s right, the same number of times Singsing or Miracle plays Io and straight up murders everyone. In honor of that, someone suggested to use this beautiful image (that’s most likely copied from another game) to represent the beauty of Io. Of course, it transforms it from a blue ball into a humanoid form, but what the heck, it looks awesome.

Io has been involved in some of the most ‘Eureka!’ moments in Dota 2. What better way to honor this ball’s contribution that turning him/her/it to an actual light bulb?

Time for some science. This is a late addition but since Io is essentially EVERYTHING IN THE UNIVERSE, why not build a dyson ring around it? A dyson ring is basically a theoretical superstructure built around a star, kinda like the Halo rings.

Ok this one is serious as balls. This is actually a submitted theme in the Steam workshop for a possible Io skin. Since this seems to be the only time we’ll get a skin for the blue bal, might as well make it awesome and heavenly body-ly. 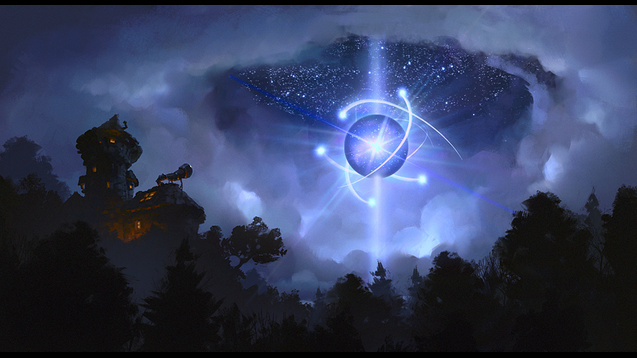 Look! It even has animations!

Here at Ungeek, we like to keep it simple. In light of that tradition, please accept our humble suggestion for the Io arcana. 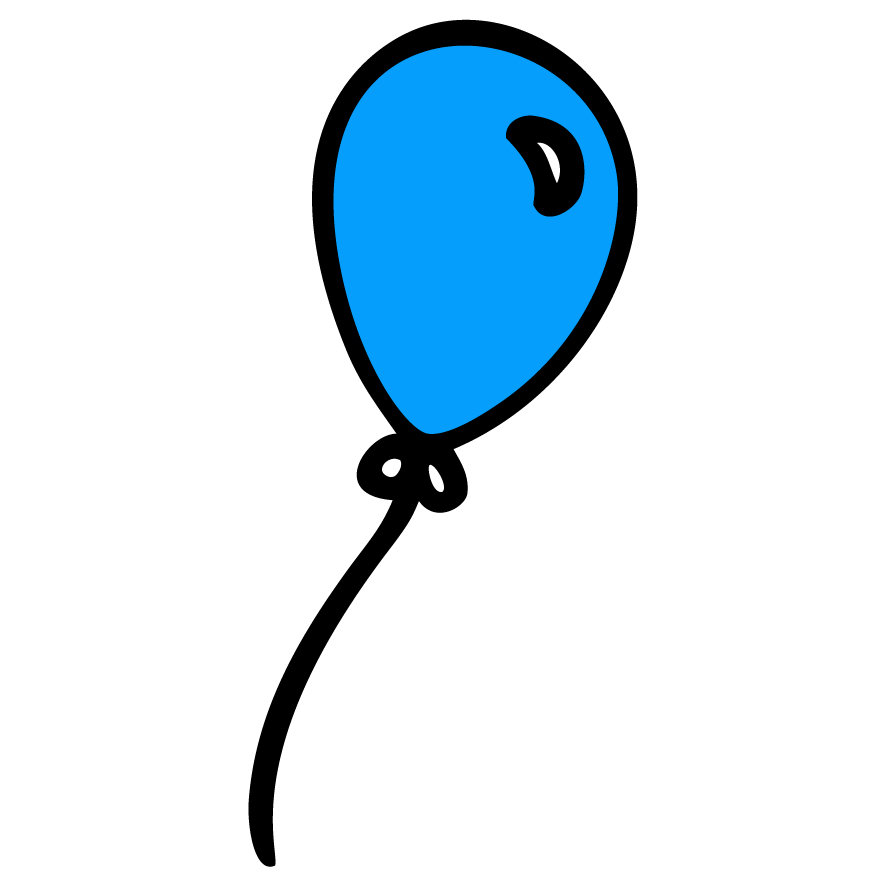