[Update] No Man’s Sky Day 1 Patch Details. Big changes made to the game. 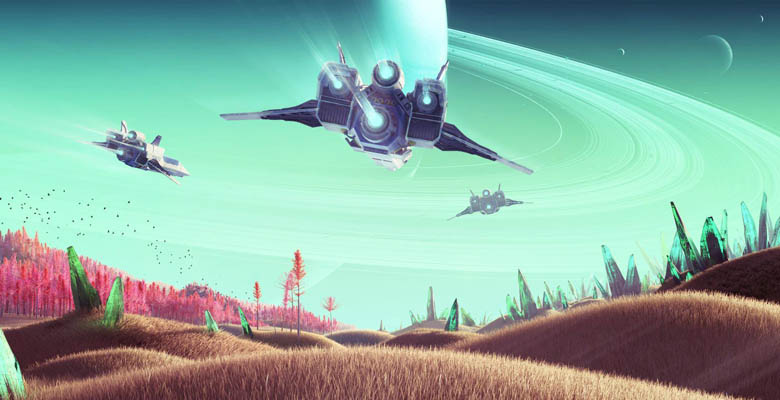 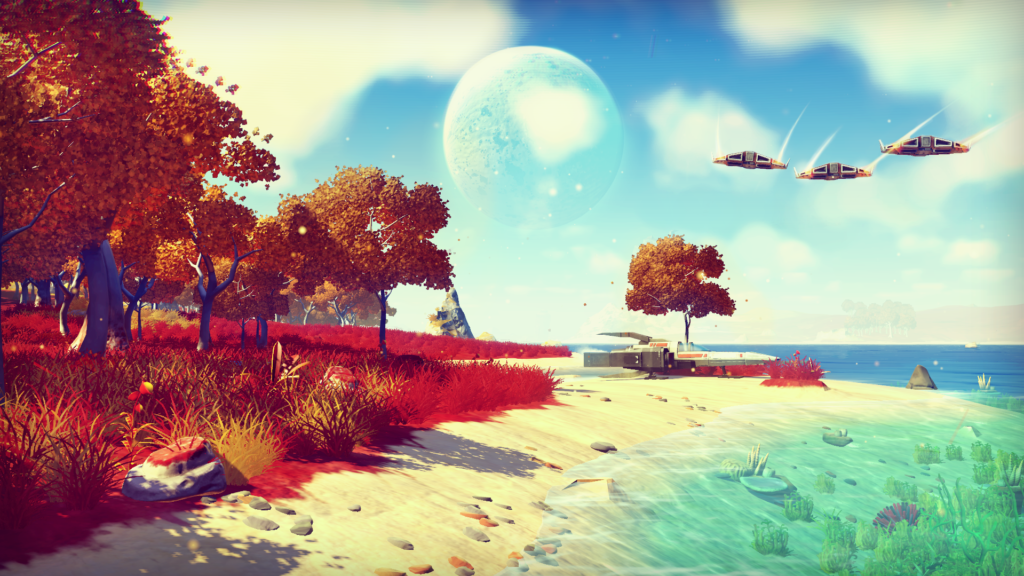 Sean Murray, founder of Hello Games just published a lengthy note that describes the changes made to the game. Check it out below (Might contain spoilers if you haven’t thoroughly played the game yet).

To those that have just joined in and would like to know more about the game, the original review for the game can be found here.

Here are the changes made for Update 1.03:

By the looks of it, the first patch for No Man’s land sounds more like a very elaborate and comprehensive make-over rather than just a simple update. For starters, the game brings out 3 new and unique story paths, a great deal of ships to choose from and purchase, also, the games graphics, particularly the star systems and the planets looks to get a bit more polished this time around. 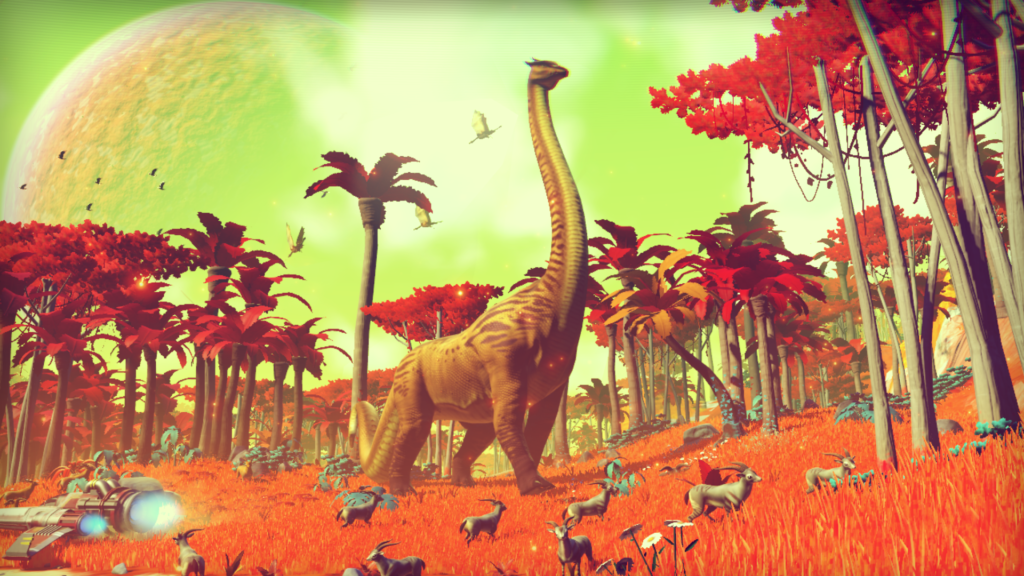 Speaking of planets, the “universe generation algorithm” has been changed, in the sense that planets now move (with the ultimate goal of bringing more variety to the galaxies). The planets themselves are now populated by a wider and diversified number of creatures and inhabitants, and diet now plays a key role in interacting with them.

The game is out now for the Playstation 4 with the PC version to follow August 12.

To those who haven’t downloaded it yet, the patch is now live on Playstation 4 with a size of 824mb.