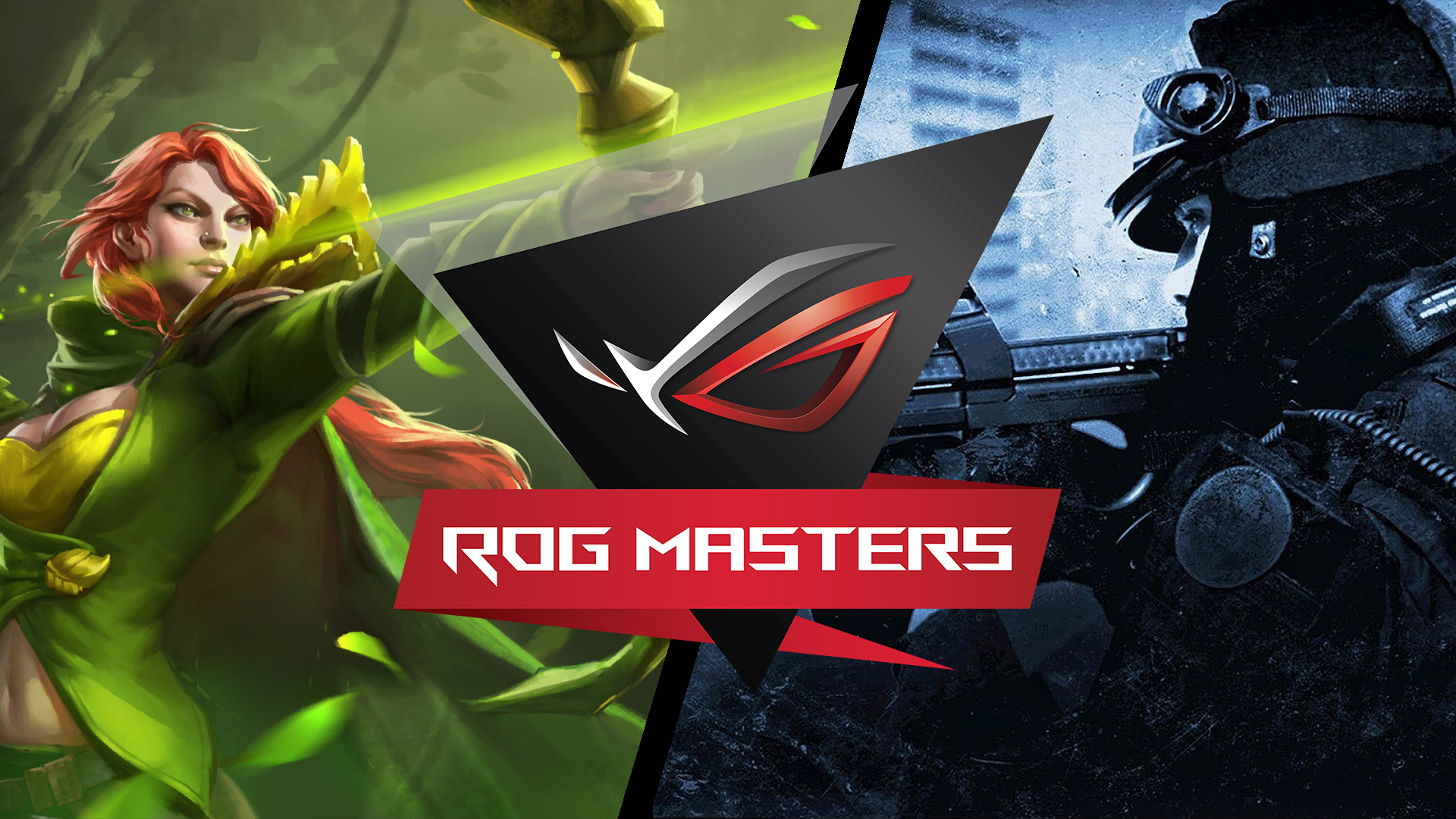 ASUS Republic of Gamers (ROG) begins the DOTA 2 and CS:GO qualifiers for ROG Masters 2016 eSports Tournament and the competition is getting intense!

The ROG Masters is considered as one of Asia’s largest eSports tournament with a grand prize amounting to $200,000 for the world championship and PHP 115,000 for local qualifiers. Gamers get to demonstrate their leetness in Strategy and Tactics with games like DOTA 2 and CS:GO. 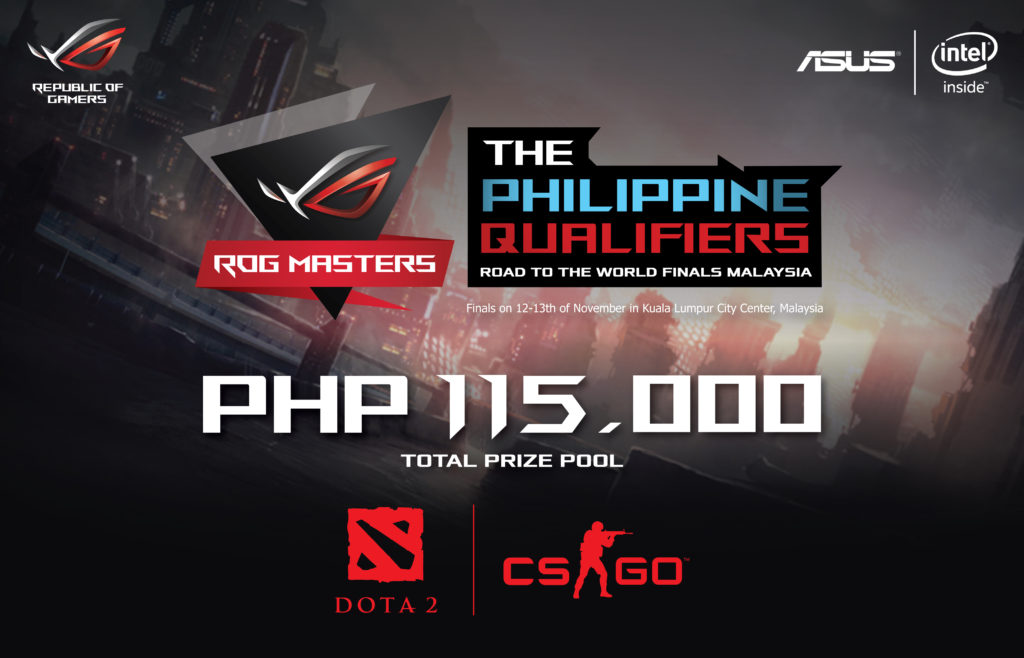 From September to October 2016, DOTA 2 and CS:GO Philippine teams will be part of local qualifiers that will determine who gets to go to the ROG Masters grand finals in Kuala Lumpur, Malaysia from November 12-13, 2016. Online and on-ground qualifiers will take place for each game. From every qualifier, top teams will advance to local LAN finals which will happen in a premier gaming hub around Metro Manila on either September 17 or September 18, 2016.

“The Philippine eSports scene is starting to get really exciting day-by-day. Few months ago, we partnered with the Professional Gamers’ League (PGL) in mounting the world’s biggest DOTA 2 tournament series in country which is the Manila Major. And look, here we are now creating our own incredible gaming tournaments that aims to empower rising talents and future eSports local superstars as early as today,” – George Su, Country Manager of ASUS Philippines System Business Group.

You can also view the full gaming mechanics of the ROG Qualifiers HERE.

If you want to watch the action, you can WATCH THE LIVESTREAM HERE!