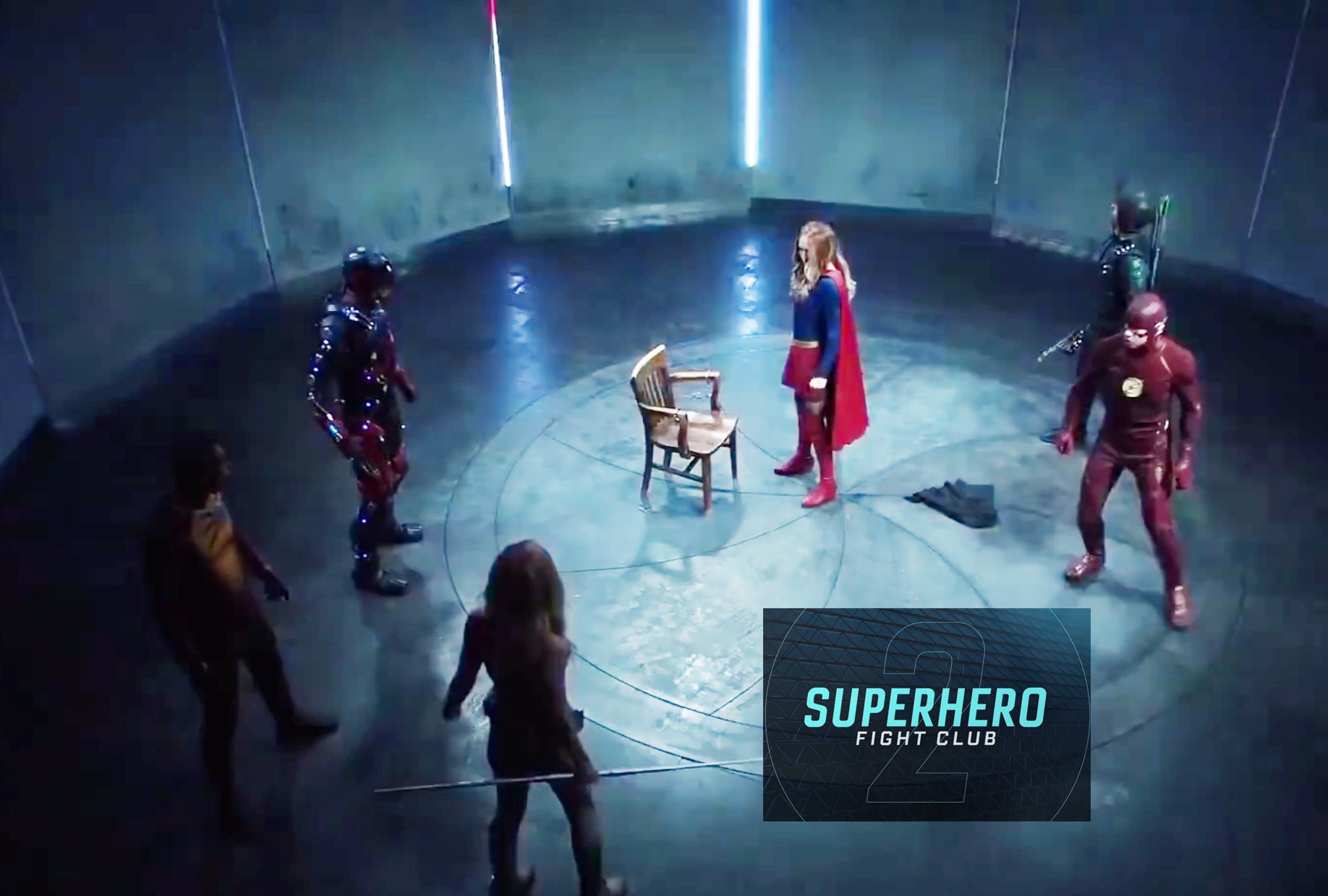 The CW have just released a new video, dubbed as the Superhero Fight Club 2.0, which features Supergirl, Arrow, The Flash, White Canary, The Atom, and Firestorm.

As Atom have said, this is a team-up training facility: 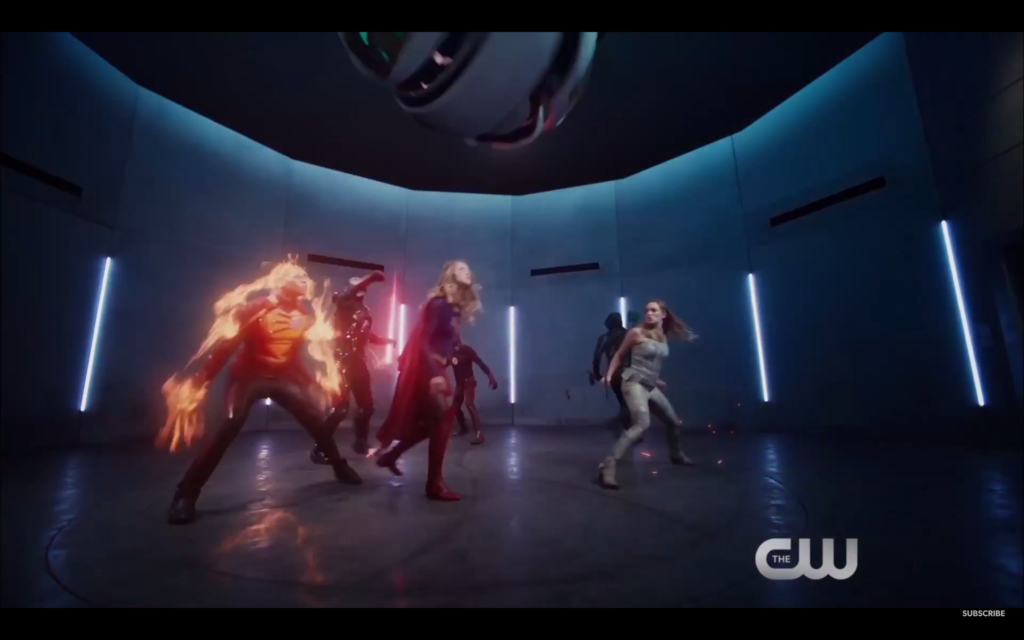 and the tech team is pulling the strings… 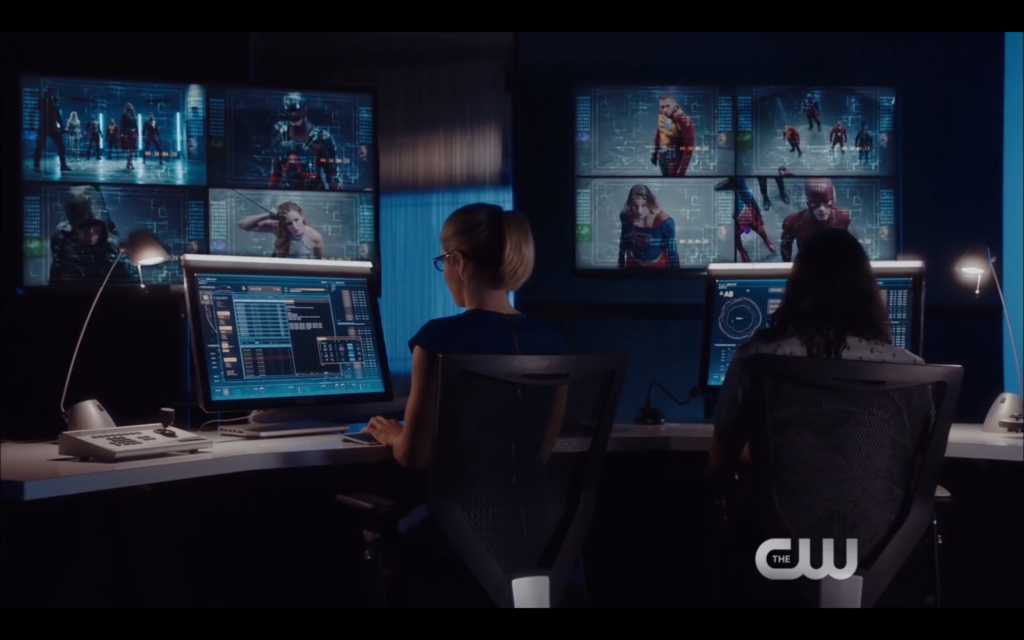 Though the video was launched exclusively via The CW app, which is sadly not available in Philippine app stores. But don’t fret yet, some kind-hearted fans have shared it via Facebook.

Posted by The Flash Philippines on Thursday, September 29, 2016