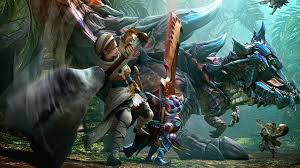 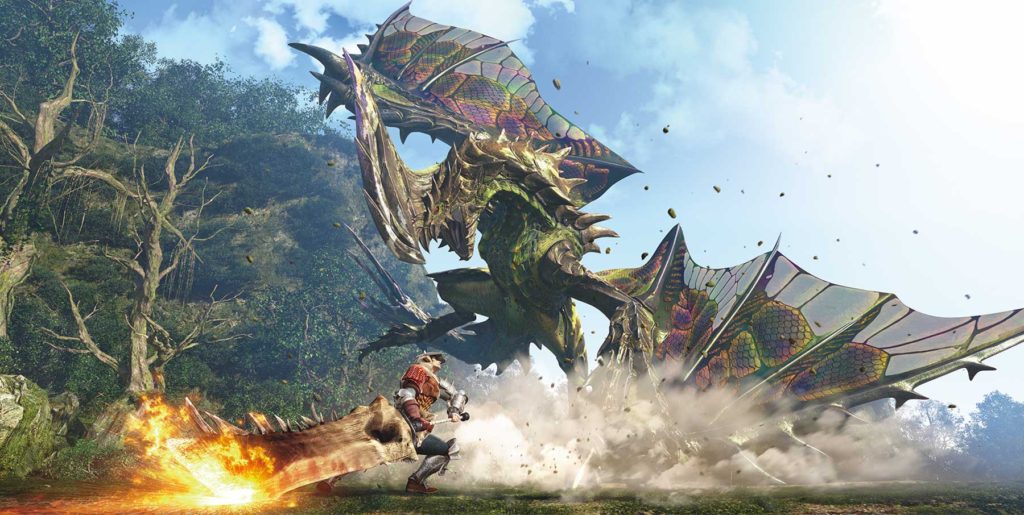 Tokyo Game Show 2016 is in full swing now, and one of the huge announcements made by Capcom was about an upcoming Hollywood movie based on their popular video game franchise Monster Hunter.

The news came from producer Ryozo Tsujimoto during his talk about Monster Hunter Stories.

From the Games Talk Website, not much detail was given about the movie but he said that “While it isn’t related to Stories, there is a Hollywood movie adaptation of the main series in progress.”

Monster Hunter Stories releases on October 8, 2016 for the Nintendo 3DS.

Going back to the topic, being an avid fan long-time player  of the franchise, I really wonder what kind of story Capcom cooked up for this. After so many games played, I didn’t care much about the fluff but more on the actual gameplay.

You are just a hunter from a village hunting monsters. That’s it. I’m curious on how far can they stretch along that premise.

Maybe it’s like the game… Full of action and awesome weapons with a very light story… With a 500+ hour run time! In that case I’m still on board for this!

I guess we’ll have to wait a bit more to find out!