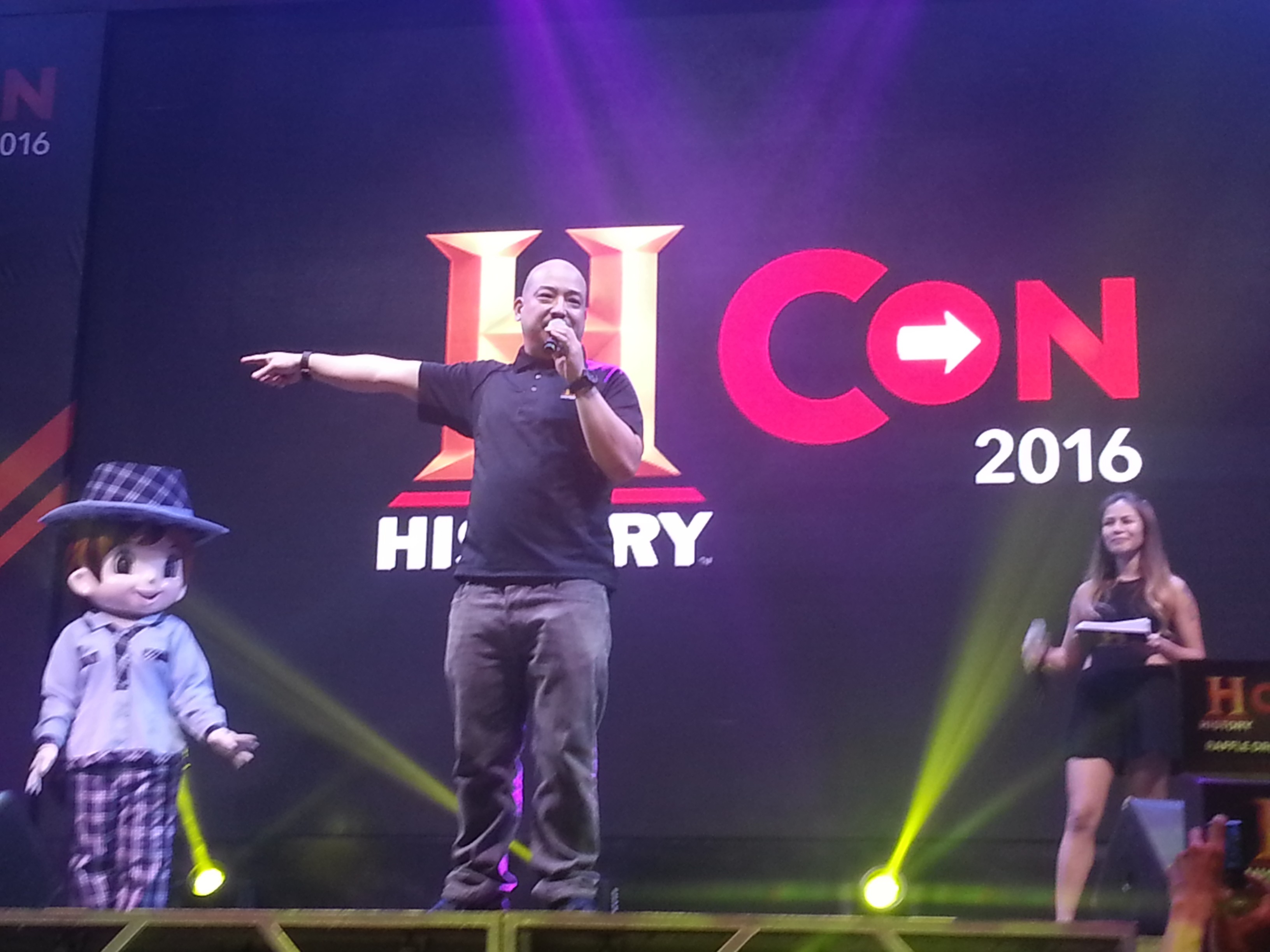 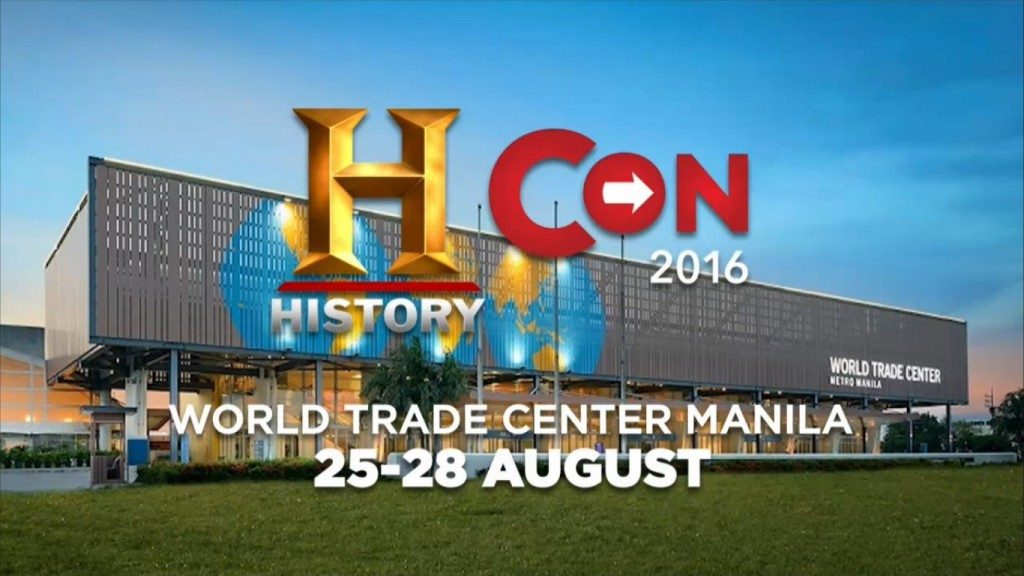 World Trade Center, Pasay City – Manila witnessed the first ever History Con held in Asia. This Monumental event took place August 25, 2016 and concluded last Sunday, August 28. In those 4 days, a lot has happened during the event. From the many exhibits and activities, this year’s HCon was truly one for the record books!

Didn’t make it to HCon? Not to worry! To keep you up-to-speed here’s a recap of everything that happened during the con! Let’s take a look at some of the attractions first! 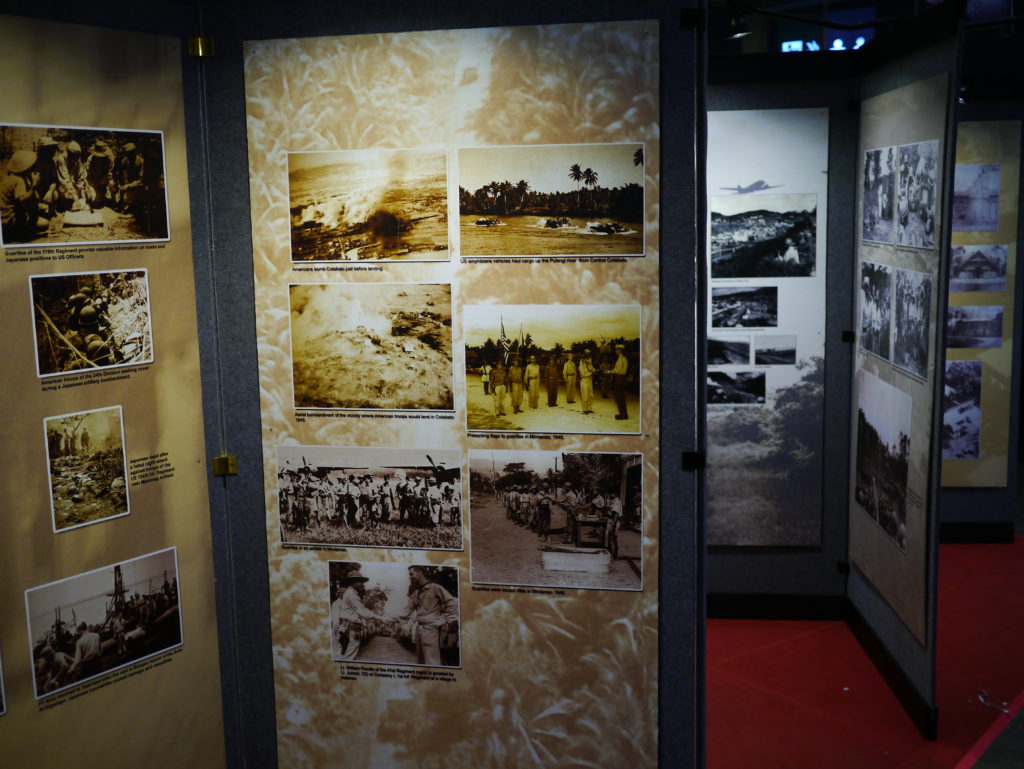 There are a lot of exhibits aimed for both the young and old history buffs, giving the attendees a truly unique and memorable experience.

To start off, most of the stuff we saw there came in wheels ranging from two to four. 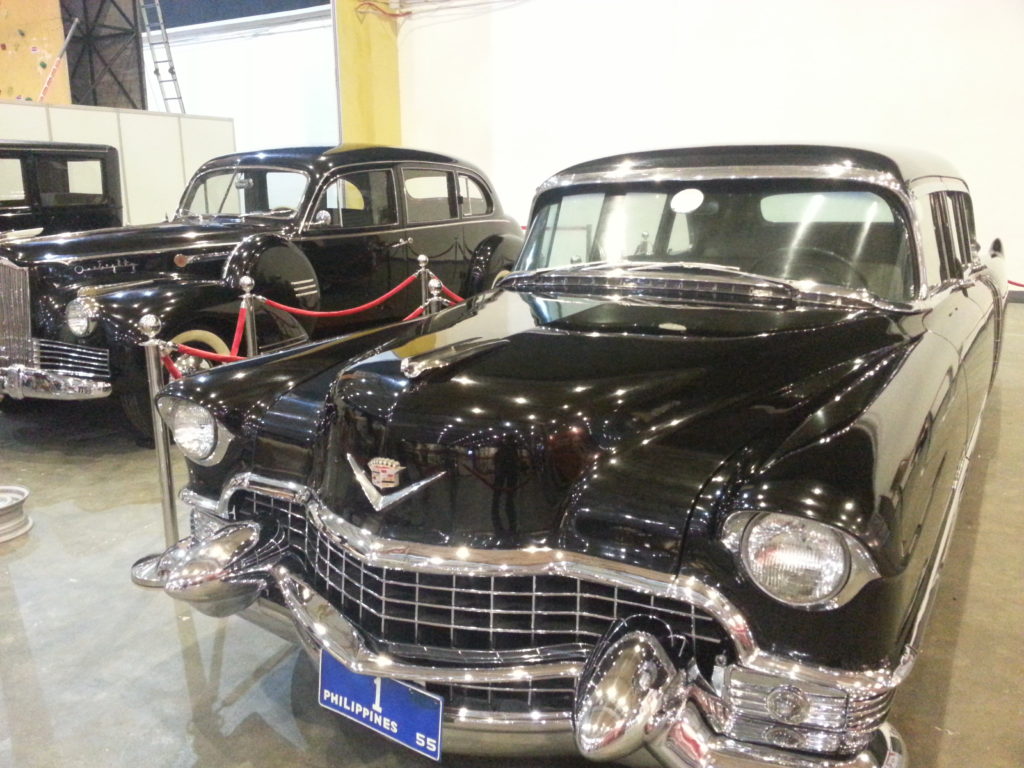 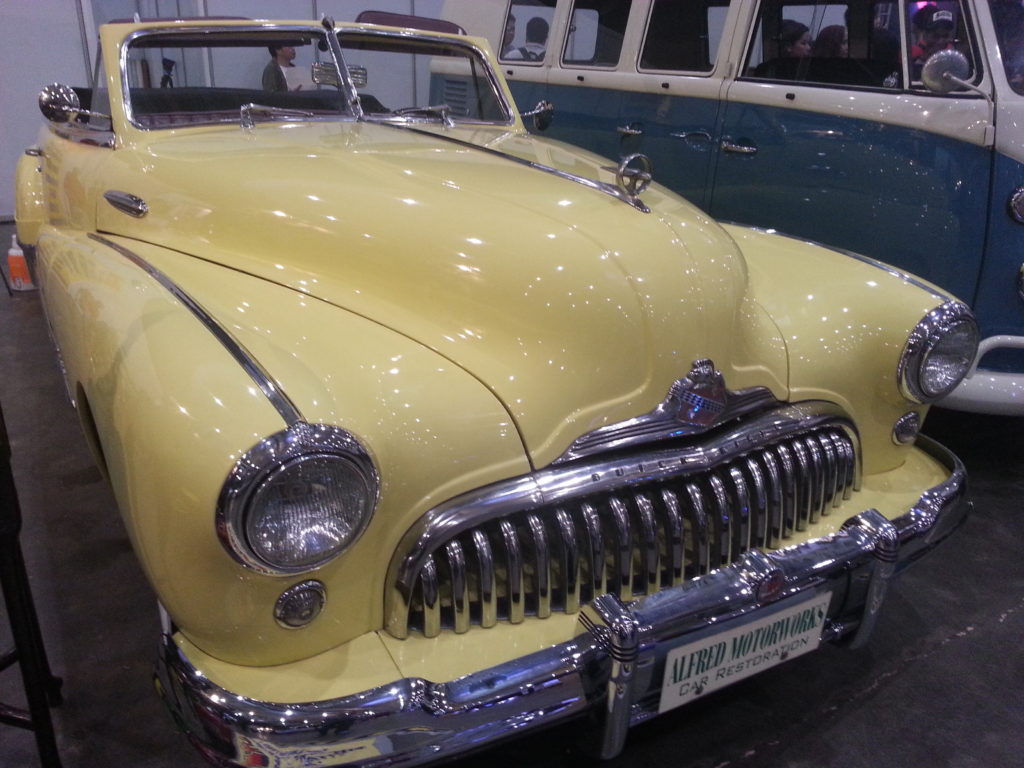 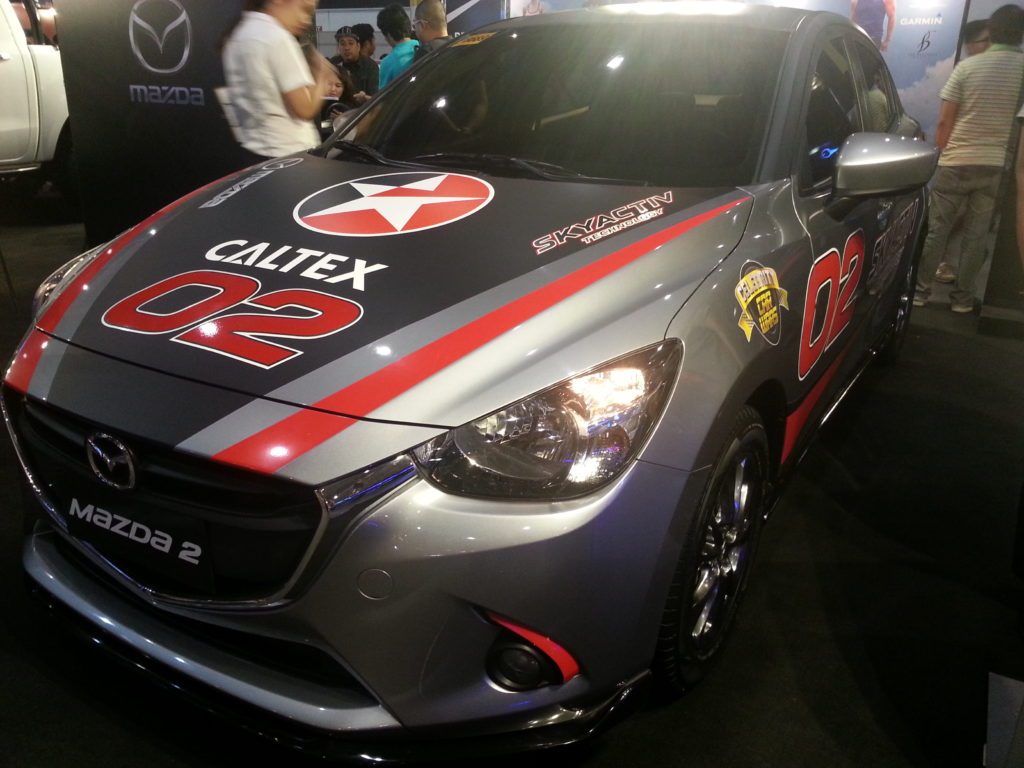 …All the way to the current models. 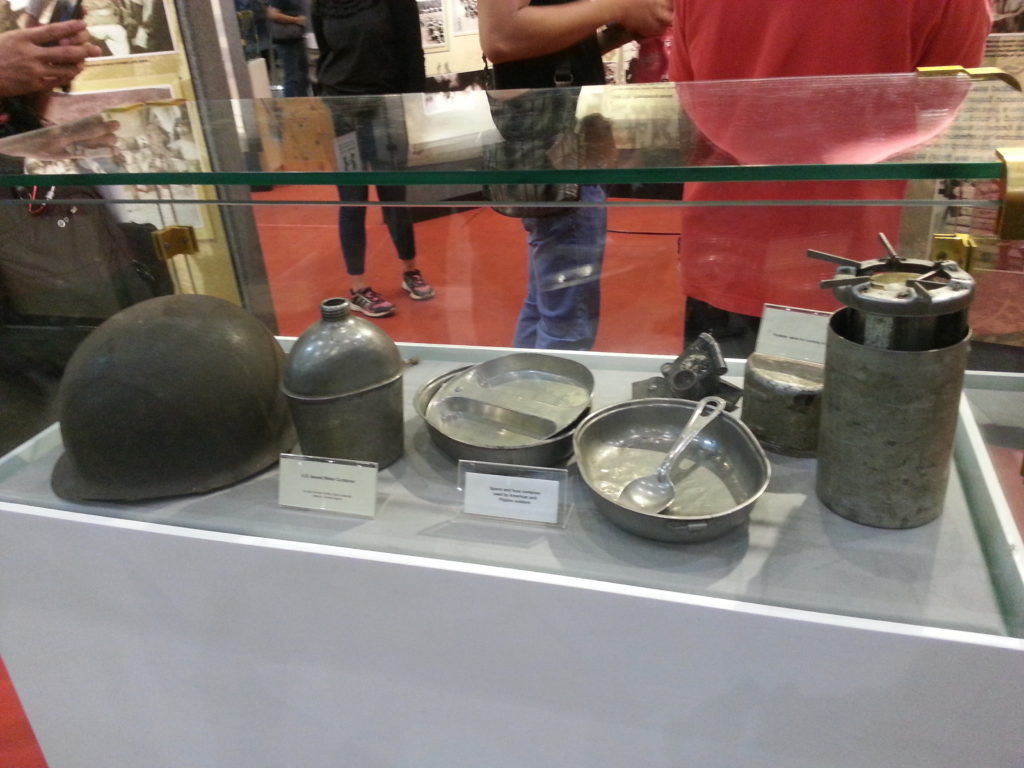 …To weapons used in war. 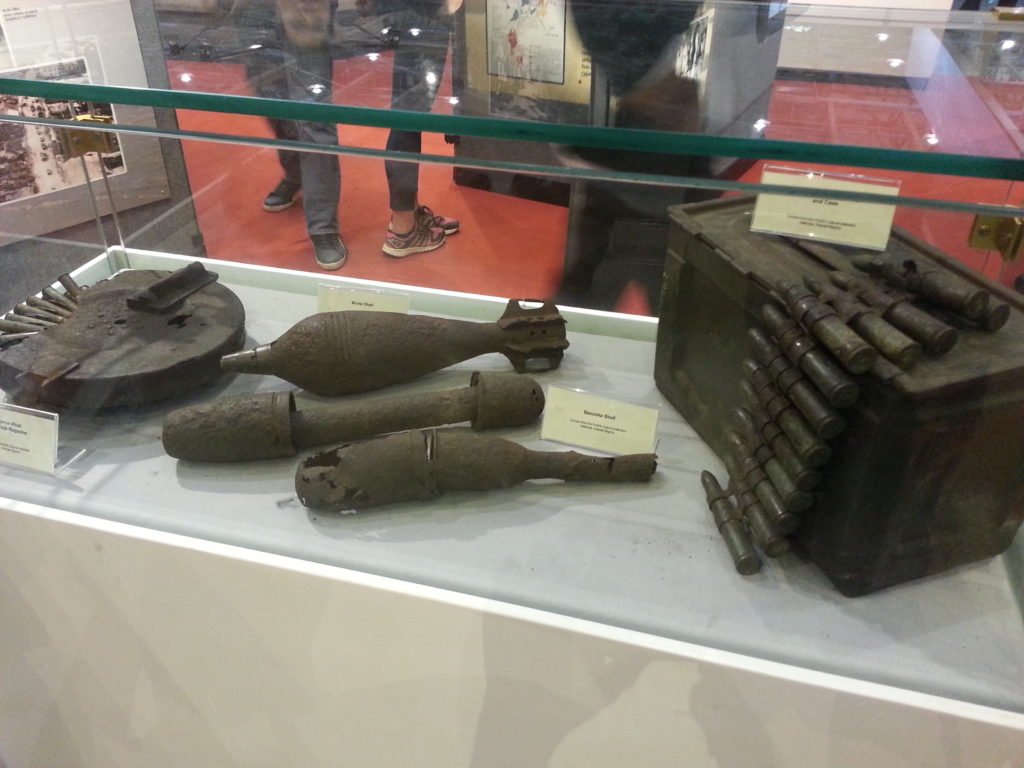 KrazyKyle AKA the Filipino Picker also got to showcase a lot of old stuff ranging mostly from the 80’s and 90’s… Who remembers these items below? 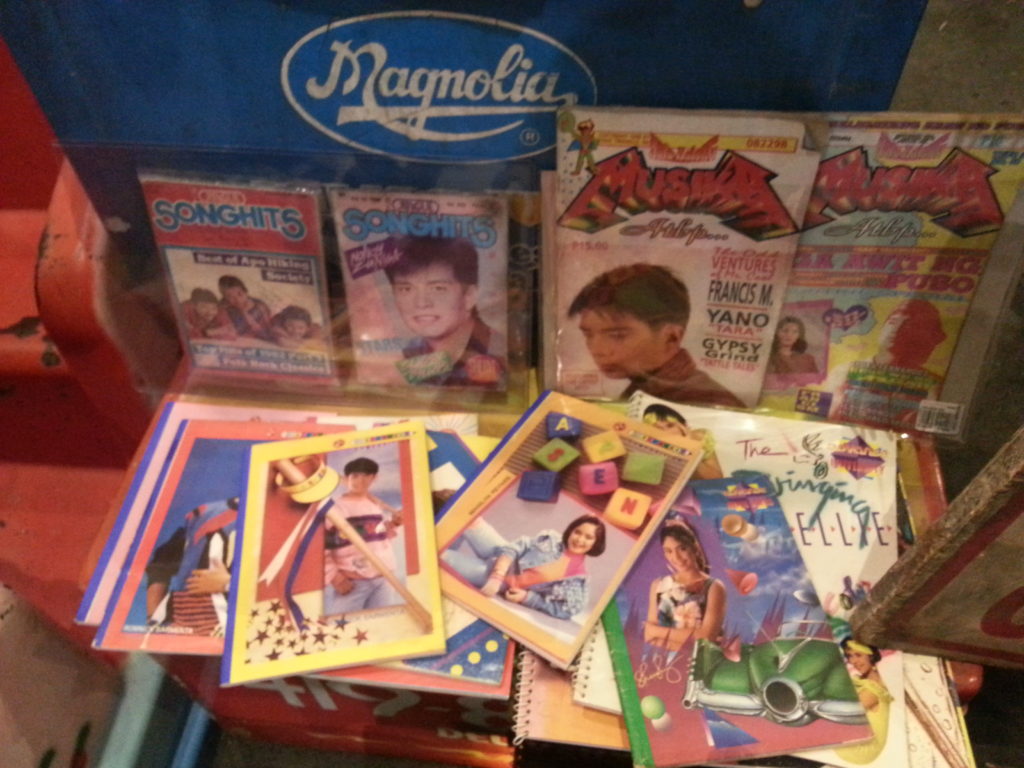 I have to admit. I learned to play guitar not from a music teacher, but from these “Songhits” that has all the chords right in the center! Did you also recognize those That’s Entertainment notebooks below? (If you did, it tells of your age… like us haha) What group was your favorite before? Come on admit it. It was Tuesday, right? :p 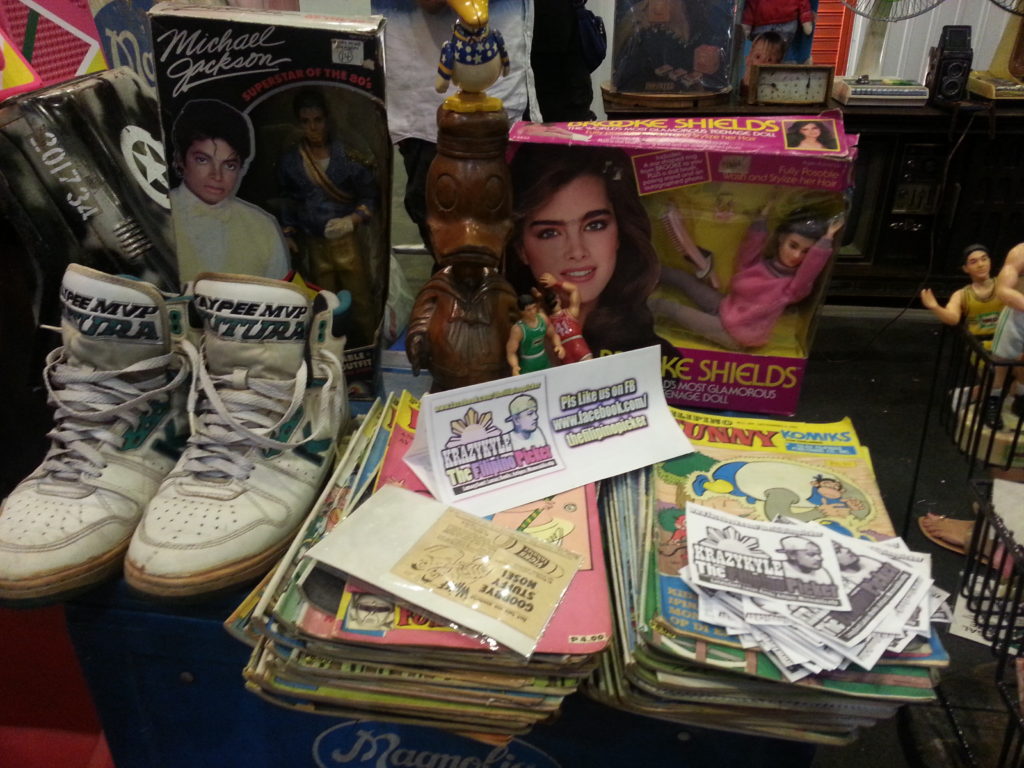 Funny Comics I fondly remember because my grandma used to get me issues when I was a kid. Who remembers Combatron (a rip-off of Mega Man) and Super Blag? I was also looking for issues of Kick Fighter and Dragon Boy but I didn’t find one… You can easily guess where they got those titles. 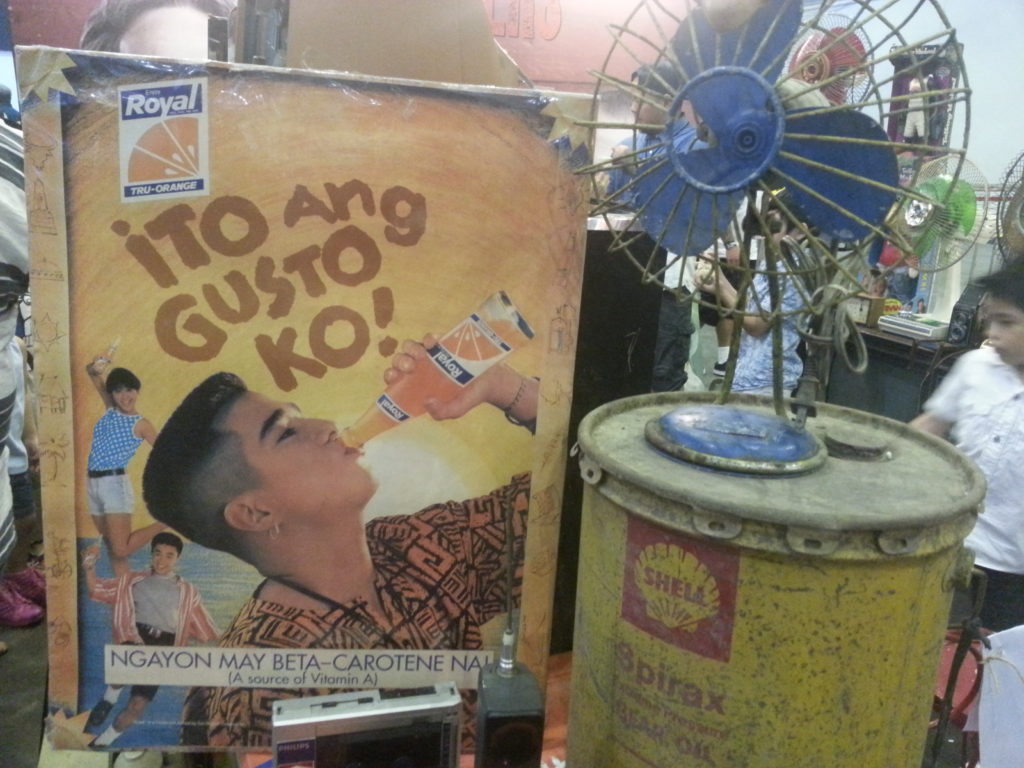 During late 80’s and 90’s this “Man from Manila” rapped his way into our hearts and into the bloodstream of OPM. And his influence is still felt up till now. 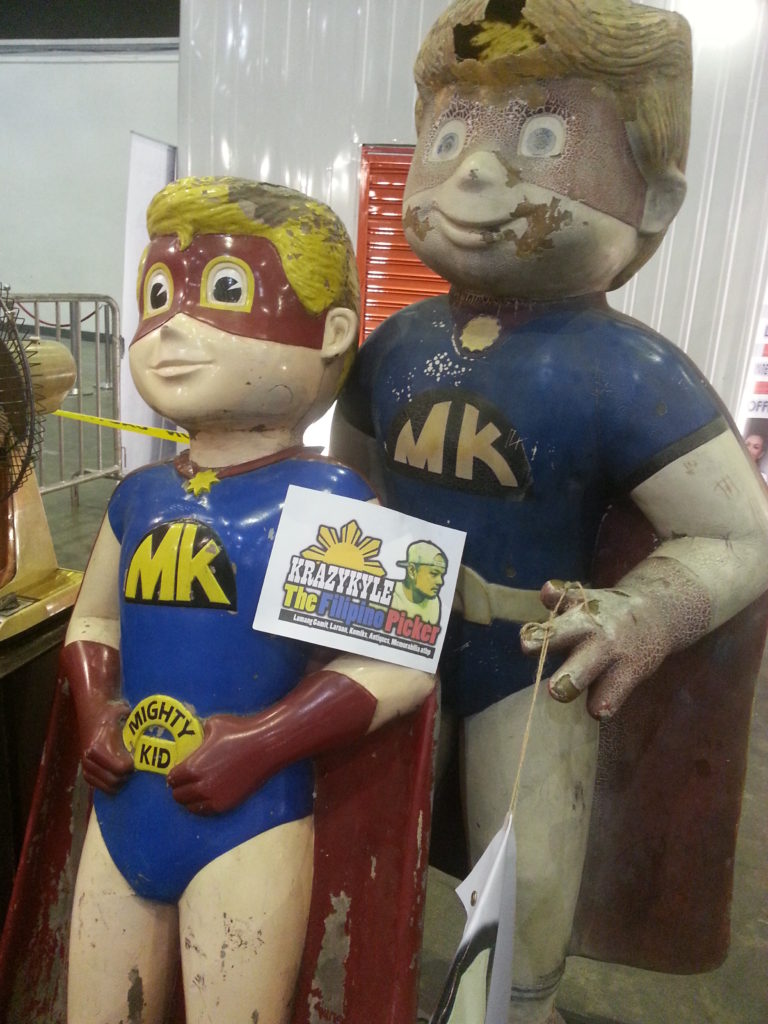 Ah Mighty Kid… Whatever happened to this shoe line. All the cool kids wore these… And they we’re called the Mighty Kid Super Squad! Sadly I was stuck to my World Balance rubber shoes before… But hey, at least the brand is still around! 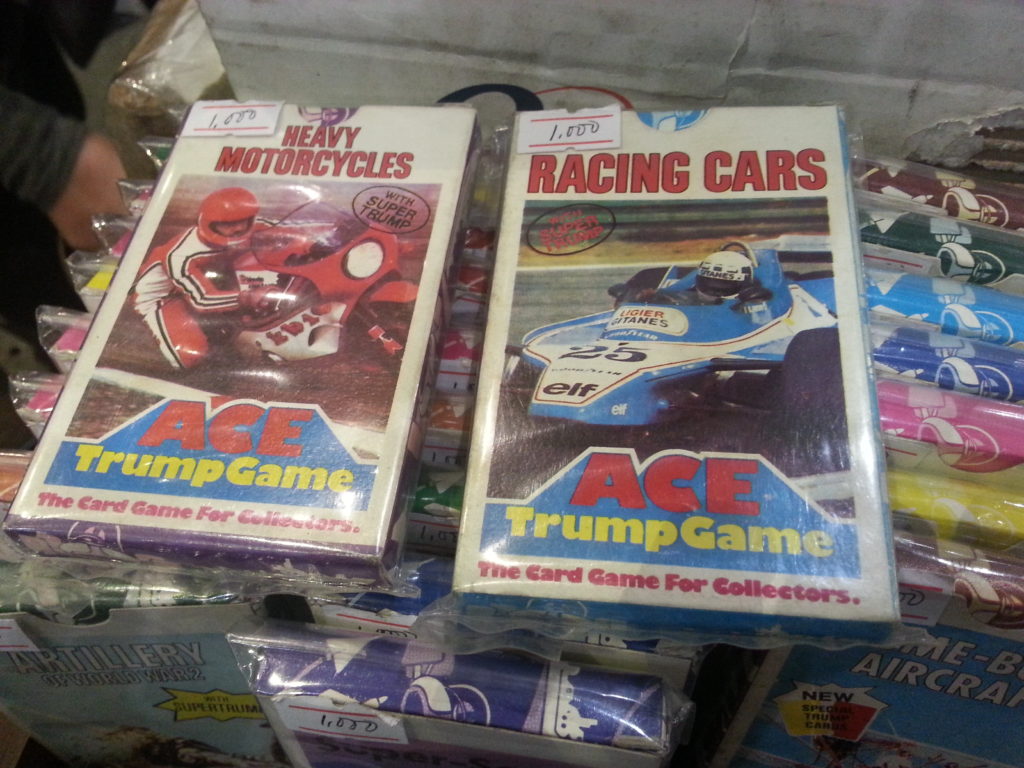 Okay. Now THIS I remember collecting! The Ace Trump Card game! It has pictures and stats of every relevant topic you can think of! Be it automobiles or fighter jets… To types of artillery and even the animal kingdom! These cards were all that plus more! It also had stats and a “Super Trump” card that can beat anything your opponent throws at you! 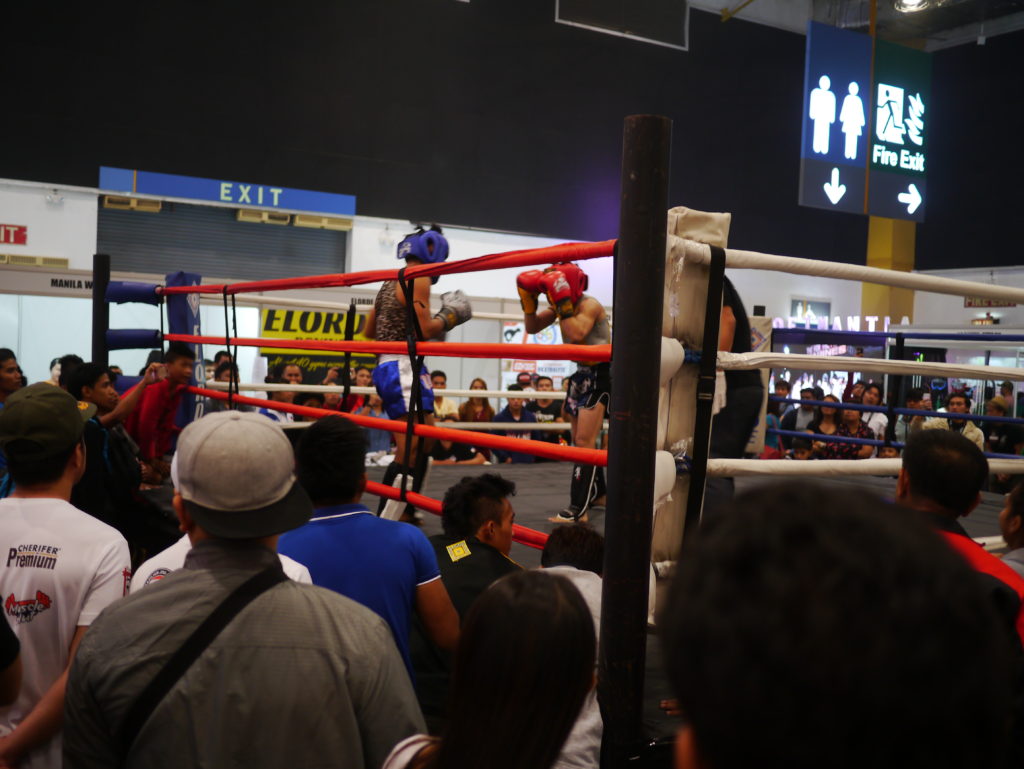 For the sports enthusiasts, just like its neighboring convention, AsiaPOP ComicCon (APCC), I was surprised to also see a ring here. Unlike APCC though, which features wrestling spearheaded by the PWR or Philippine Wrestling Revolution, HCon’s ring was for the mixed martial arts. I got to see matches ranging from Boxing and Muay-Thai. 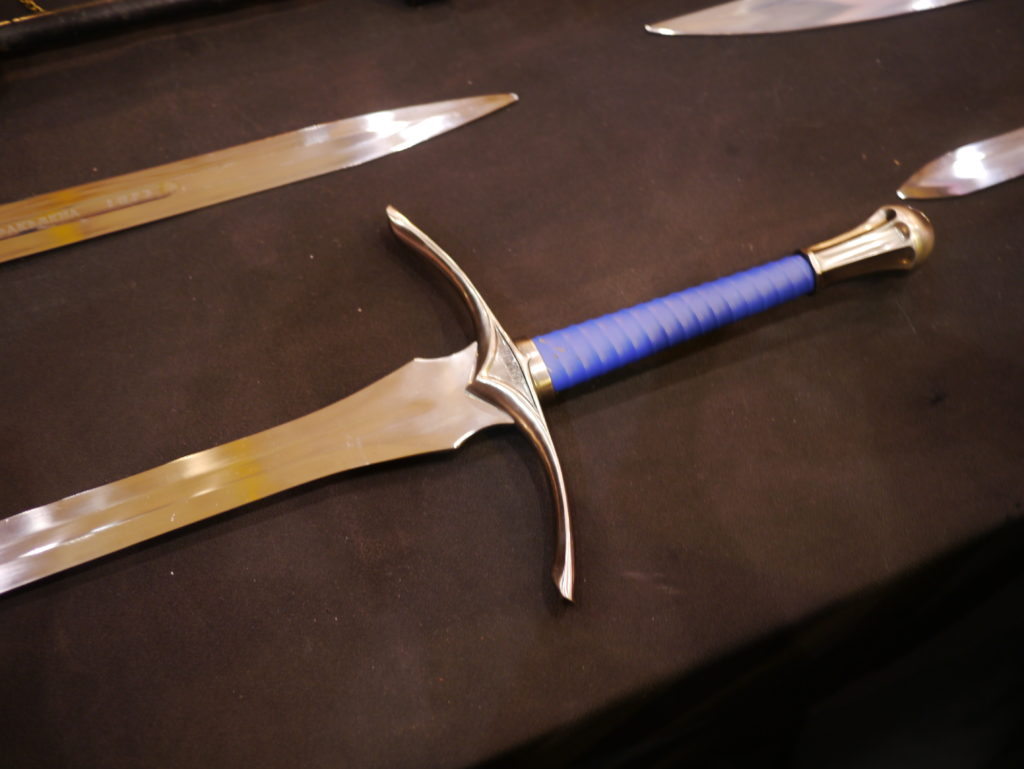 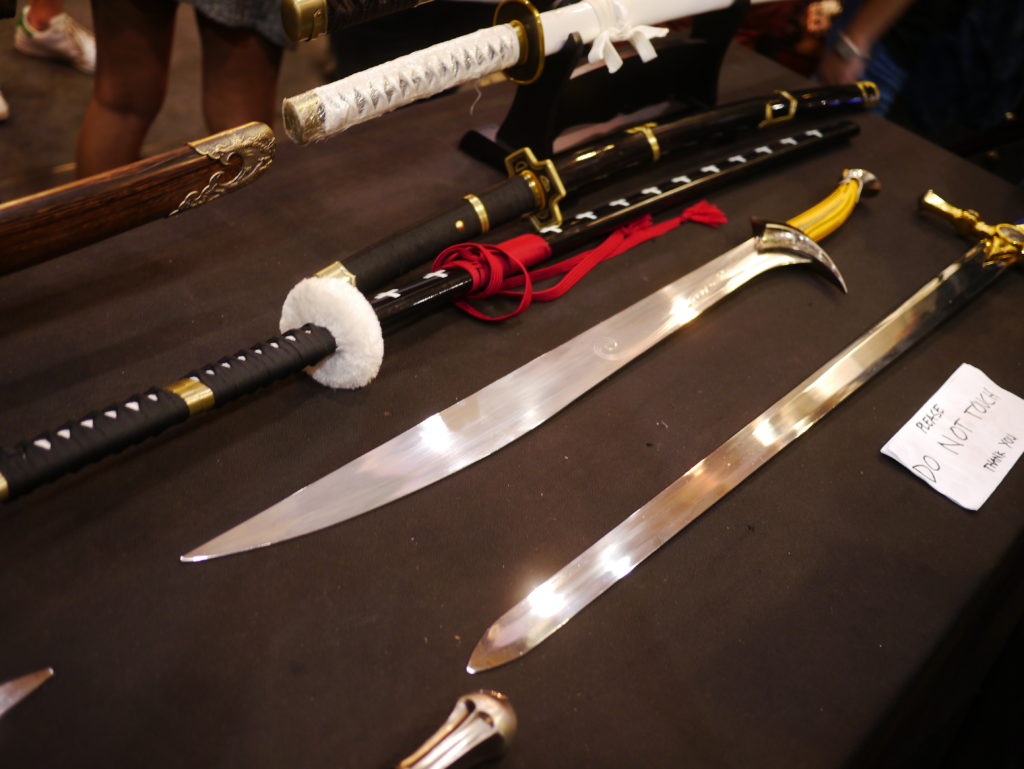 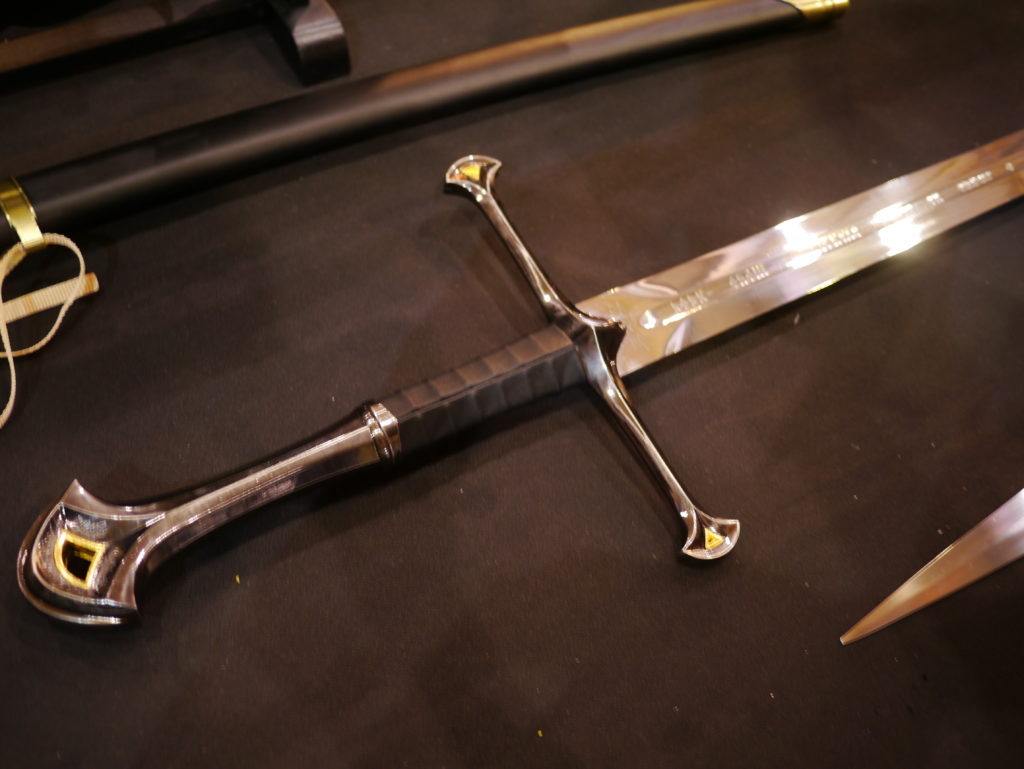 Another thing that caught my eye was all the swords and armor showcased by Geisha’s Blade which is partnered by the show Forged in Fire on History Channel. Who can spot Aragorn’s sword here? 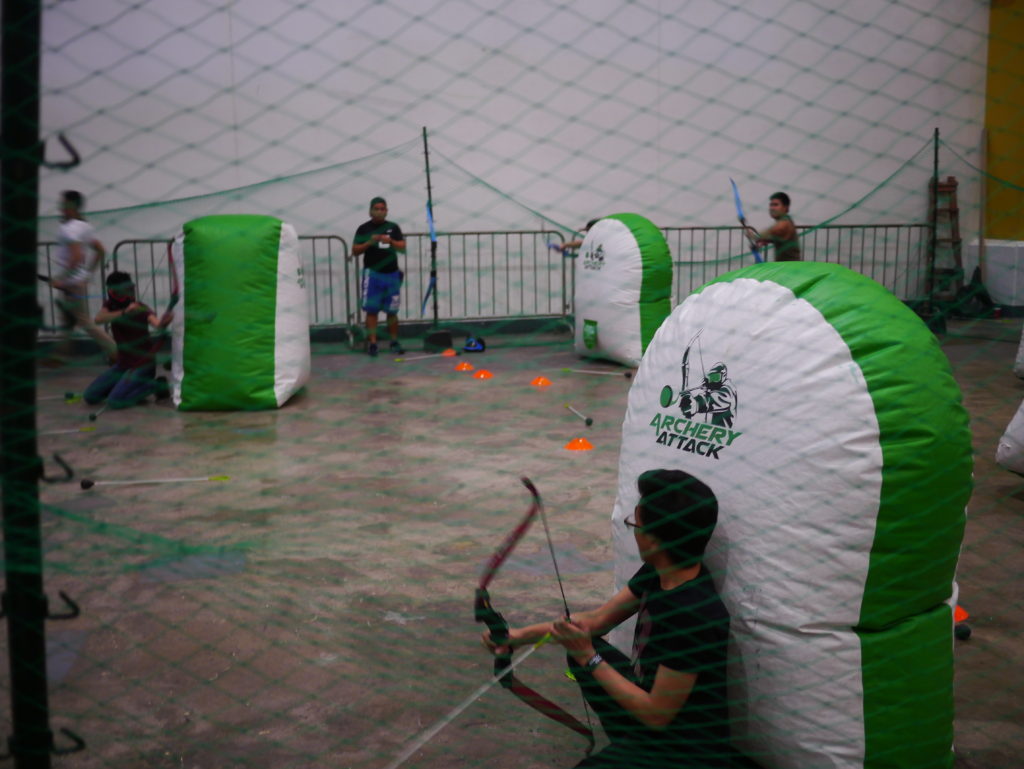 For those wanting to experience what it’s like to be Legolas or Green Arrow, there was also a playing area for a game called Archery tag, where teams of two take each other out with what else? Bows and arrows.

But the real highlight of the event happened in the main stage of the convention. Here, we got to see our favorite celebrities in the flesh from the shows that we watch on History Channel. Check out the pics below: 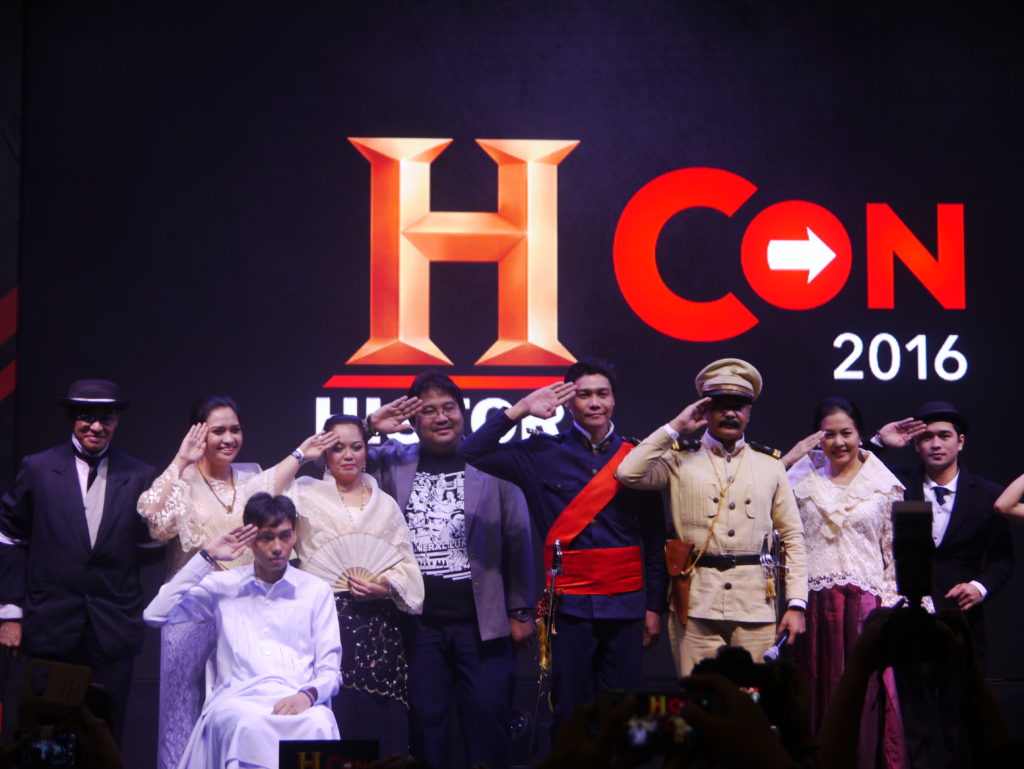 Our favorite general with a penchant for the “P” word is here! The cast of the widely-successful movie General Luna graced the stage. 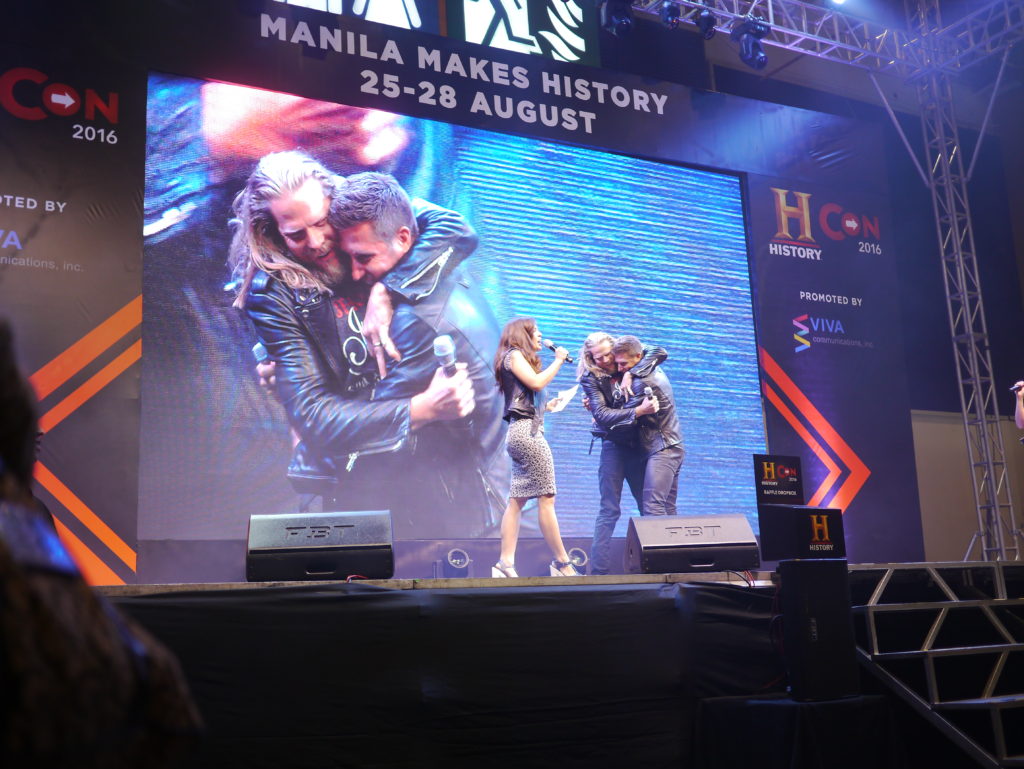 The cast of Gangland Undercover Damon Runyan and Ian Matthews were not so undercover when they hugged onstage. 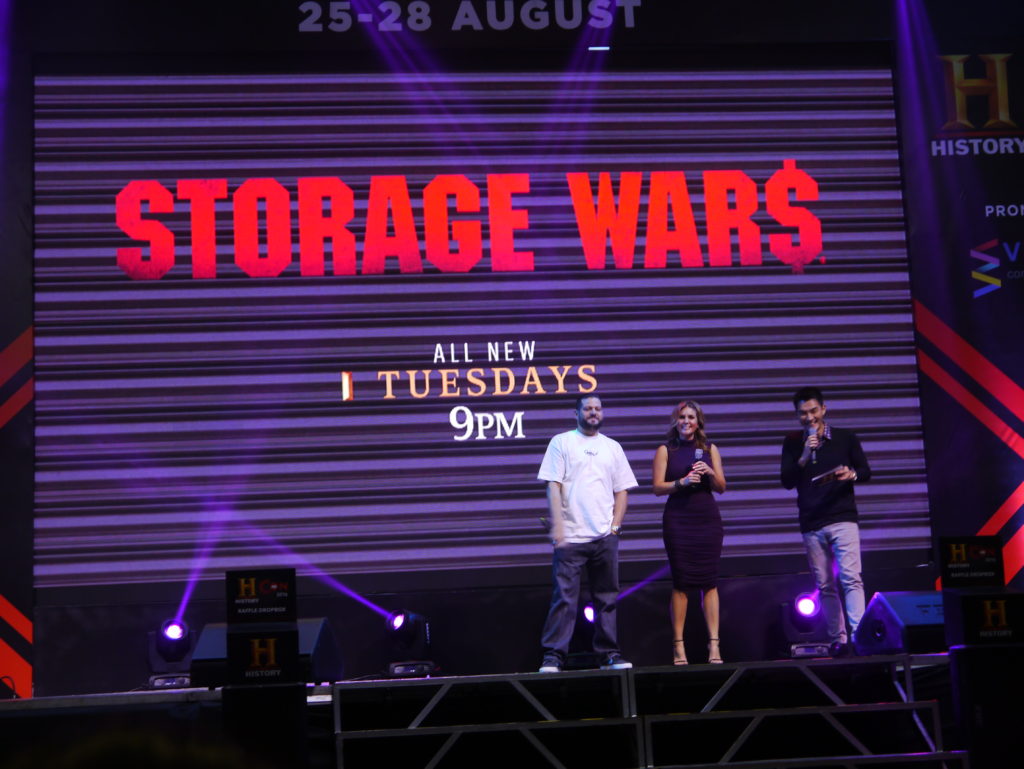 Who here watches Storage Wars? Jarrod Schulz and Brandi Passante made a visit and even demonstrated to the audience a simulation of what it’s actually like to be in one of their episodes. Let the bid wars commence! 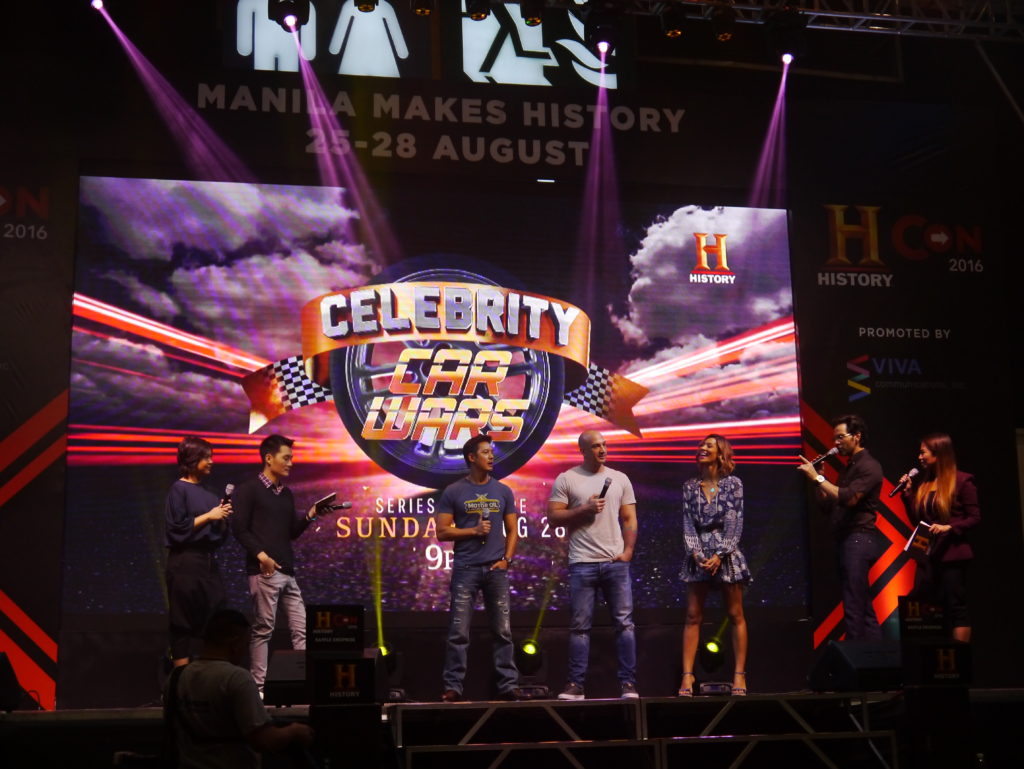 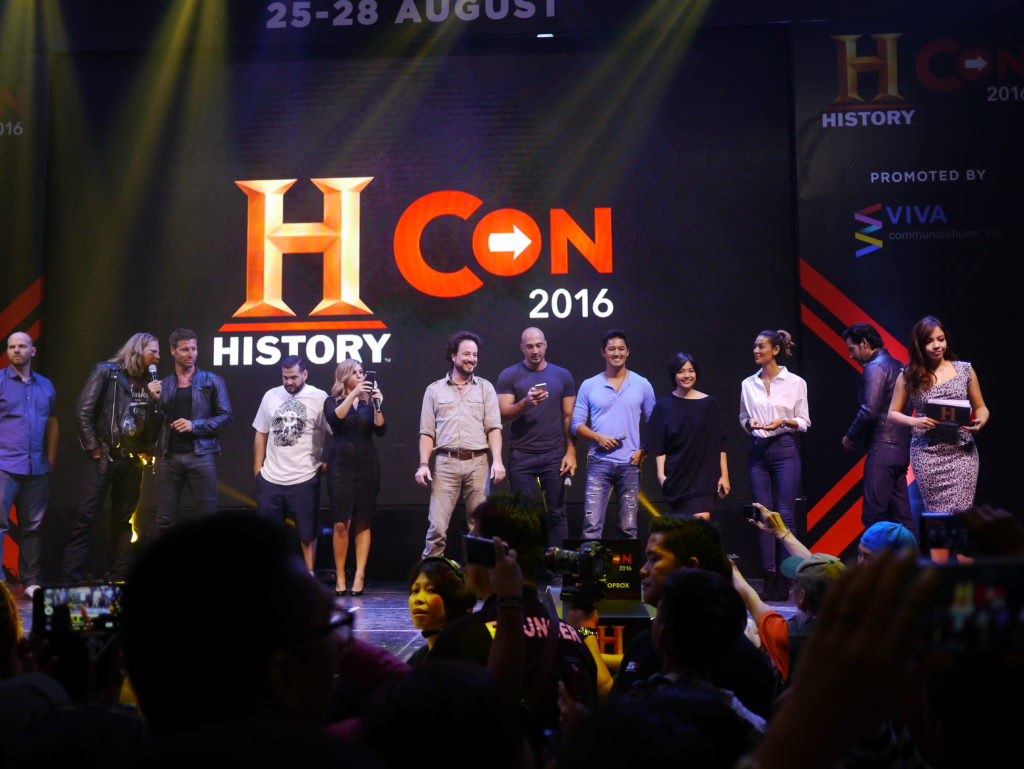 The event culminated when the audience was shouting the name of Ancient Aliens main star Giorgio Tsoukalos, who was arguably the most popular celebrity at the convention. He was joined by all the celebrity guests on-stage including the very energetic Simon Yin.

Check out the video below!

All in all, I can really say that History Con 2016 was no doubt a remarkable success. Not only did it give us a truly memorable and educational involvement, but they presented it in such an innovative way that the con-goers truly felt that they were part of this interactive experience that is sure to resonate in history. Here’s to the next one in 2017!