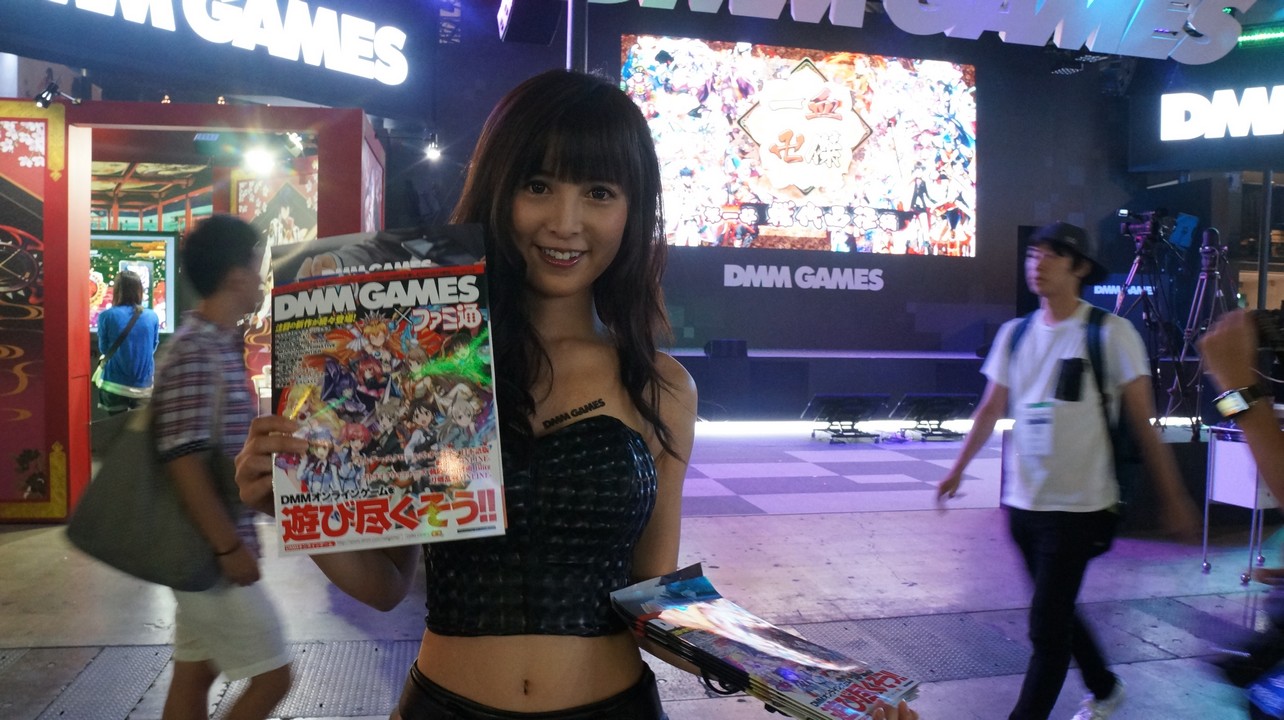 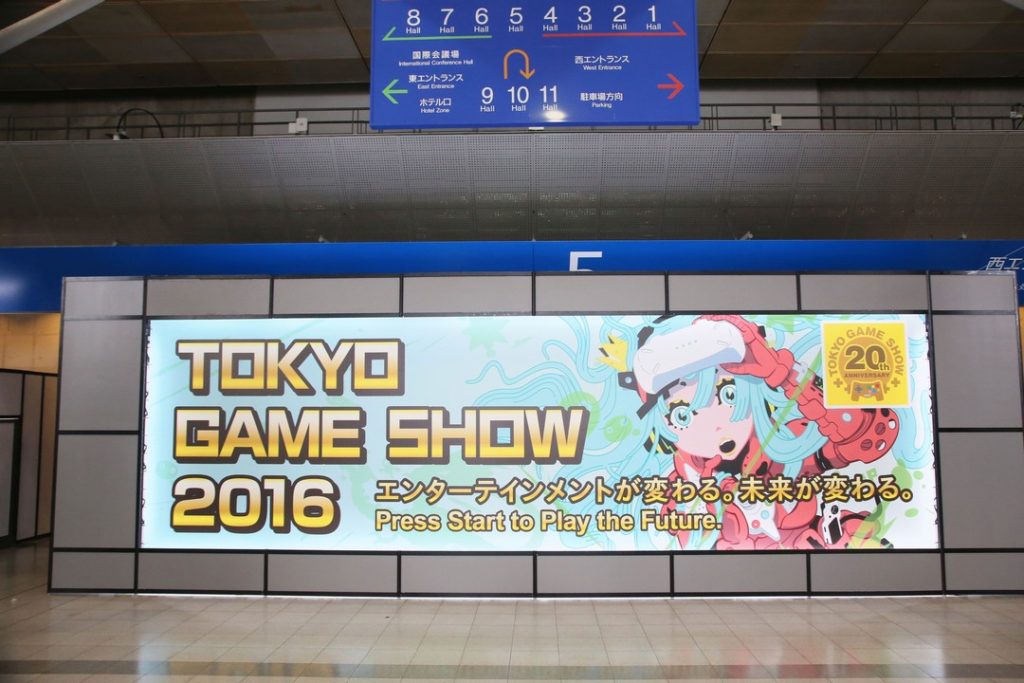 To say that the Tokyo Game Show (TGS) is a huge convention is already, in itself, an understatement. This con is MASSIVE! With 11 halls – yes, ELEVEN HALLS – filled to the brim with gaming booths, promotions, and general geekery, the Tokyo Game Show 2016 is the biggest this con has ever been!

The official press release stated that the show boasted a record-breaking 614 participating exhibitors, a 21% increase from the last 2015! With a floor area coverage of 75,000 square miles, Tokyo Game Show 2016 expects to draw in more than the 268,446 thousand people who stormed through TGS 2015!

Let’s start with Hall 8 and work our way backwards, why? Cause that’s how it’s designed to be experienced. 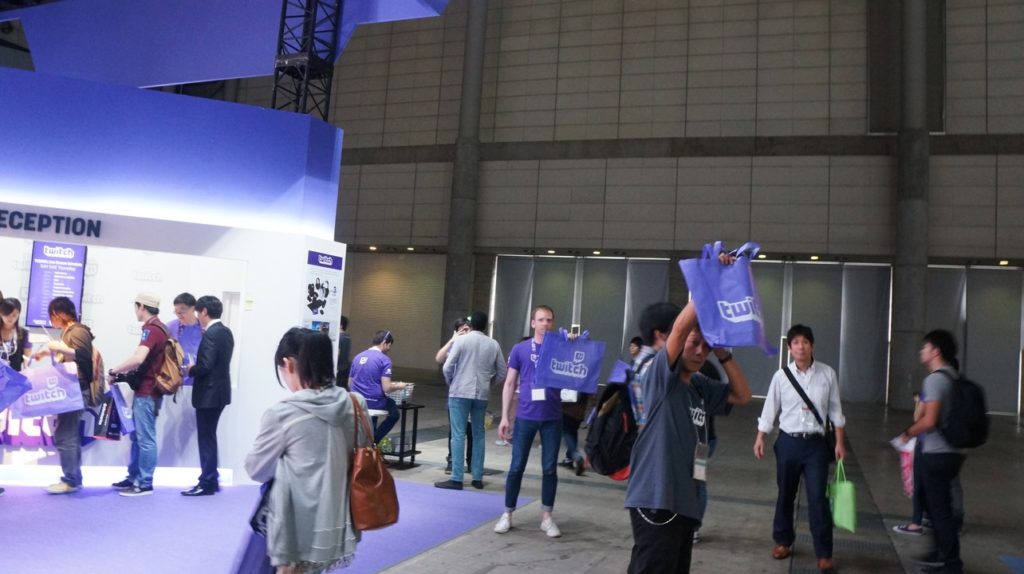 They also hand out bags that will save you from carrying all the TGS swag (don’t worry, every other booth give bags as well — it’s just twitch is a fabric tote and it’s purple. So yes. Twitch, go get ’em).

There are a lot of promo people giving away free swag and materials so be sure to be nice and grab as much as you can.

Bethesda looms over Halls 7-8 as it promotes the latest DLC from the Elder Scroll Online. 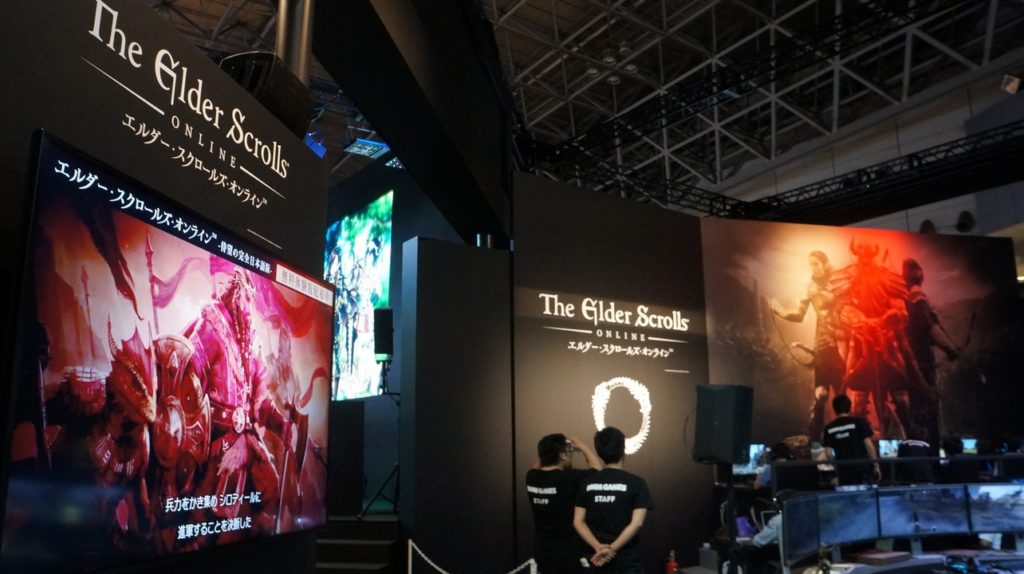 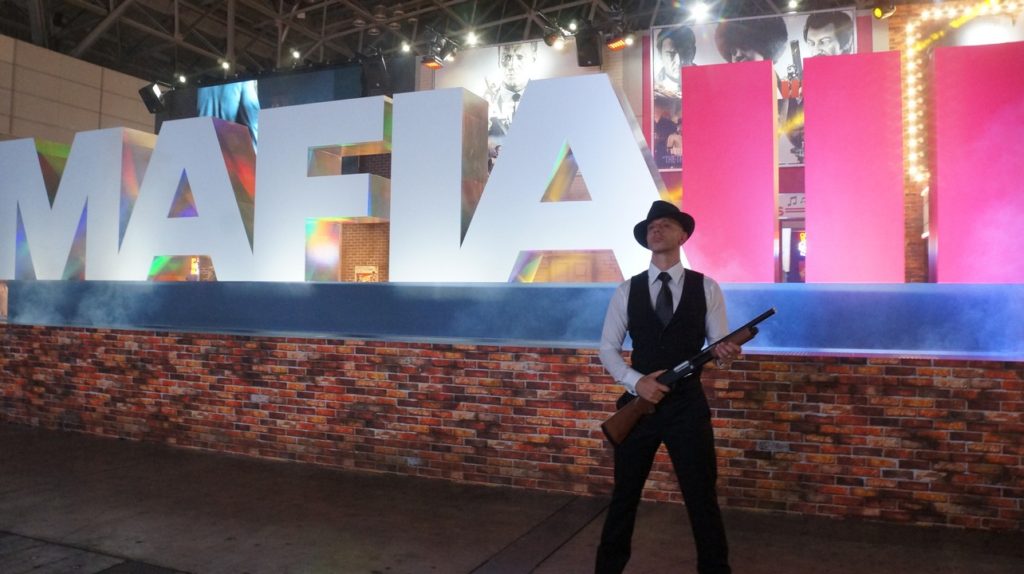 If you’re attending the con, sometimes it’s best to be prepared and have some form of fashion accessory handy just in case you may need them for surprise photo sessions such as this.

The main presenters are bunched together across 3 huge halls! Each presenter booth’s space is divided among the various games that they are highlighting for the show. 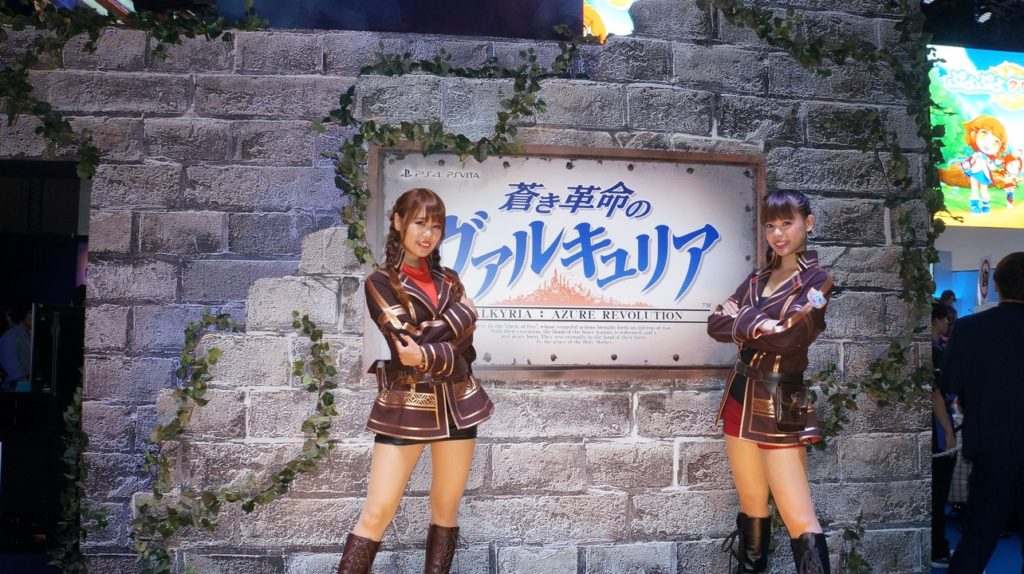 Probably one of the most noticeable booths due to their Resident Evil features. Check out their entire set-up 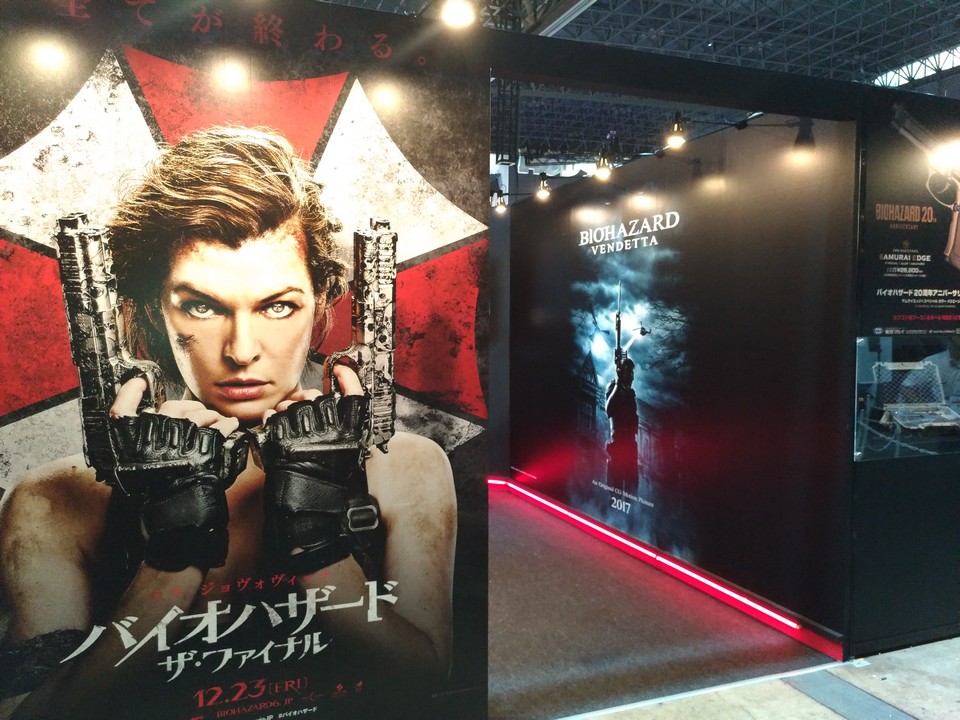 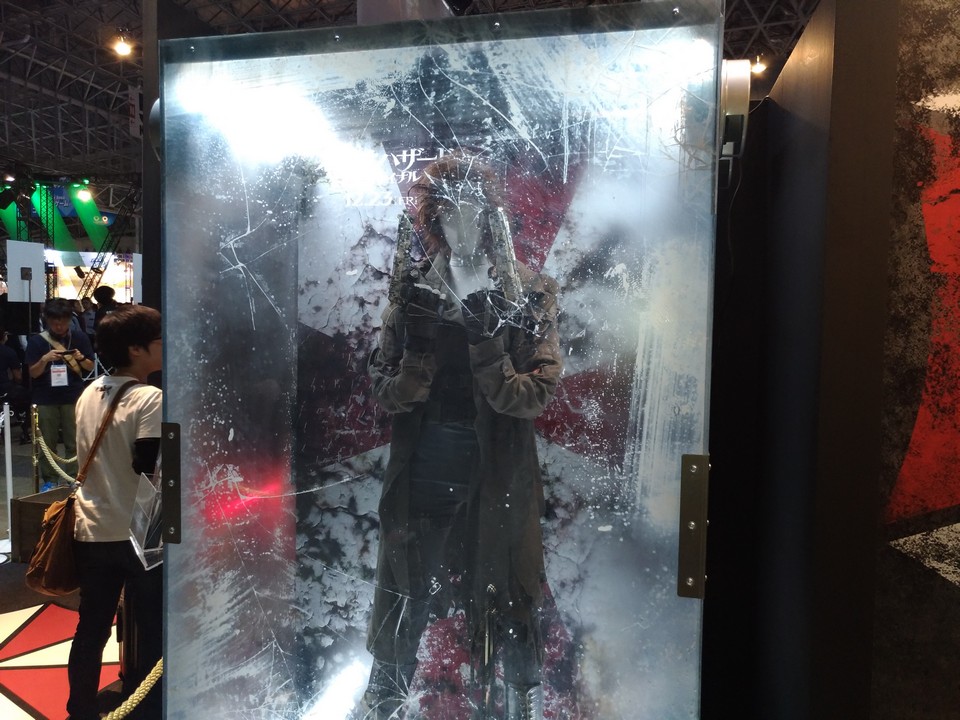 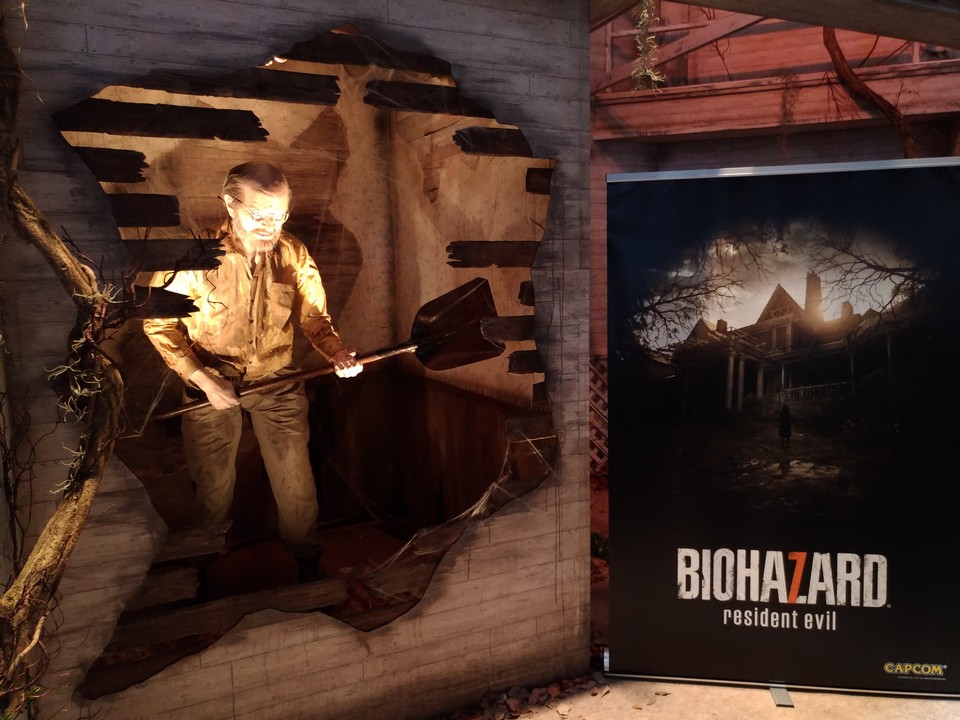 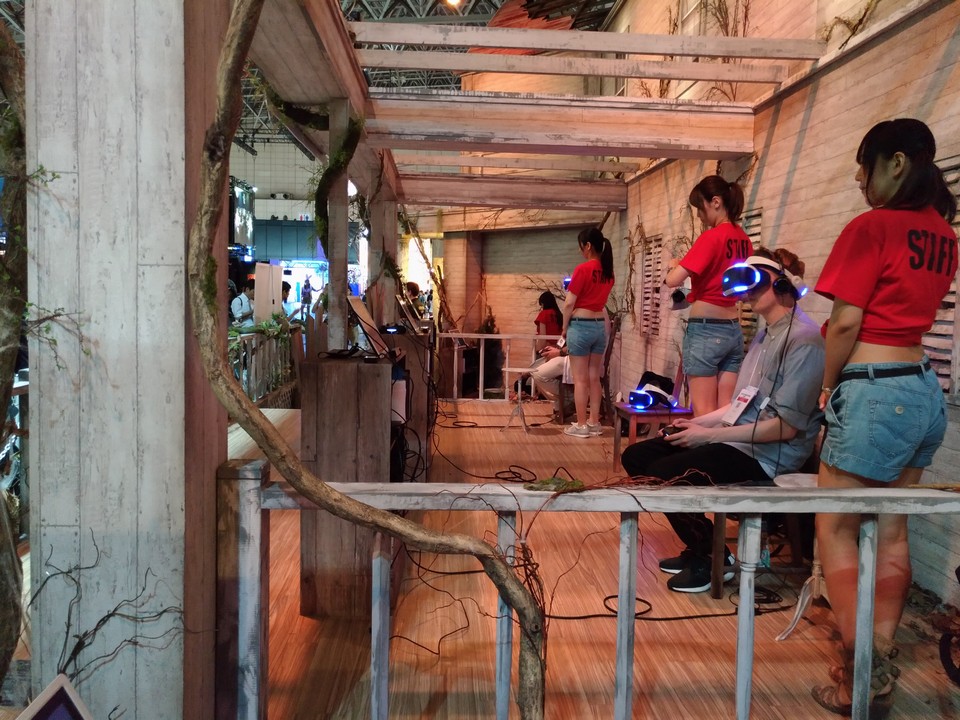 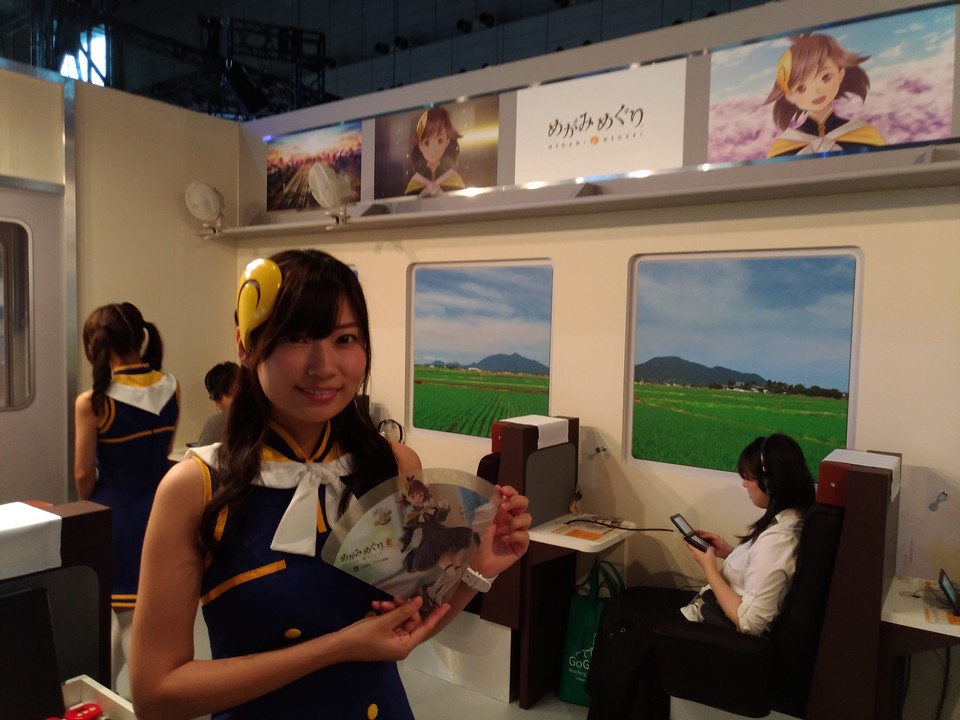 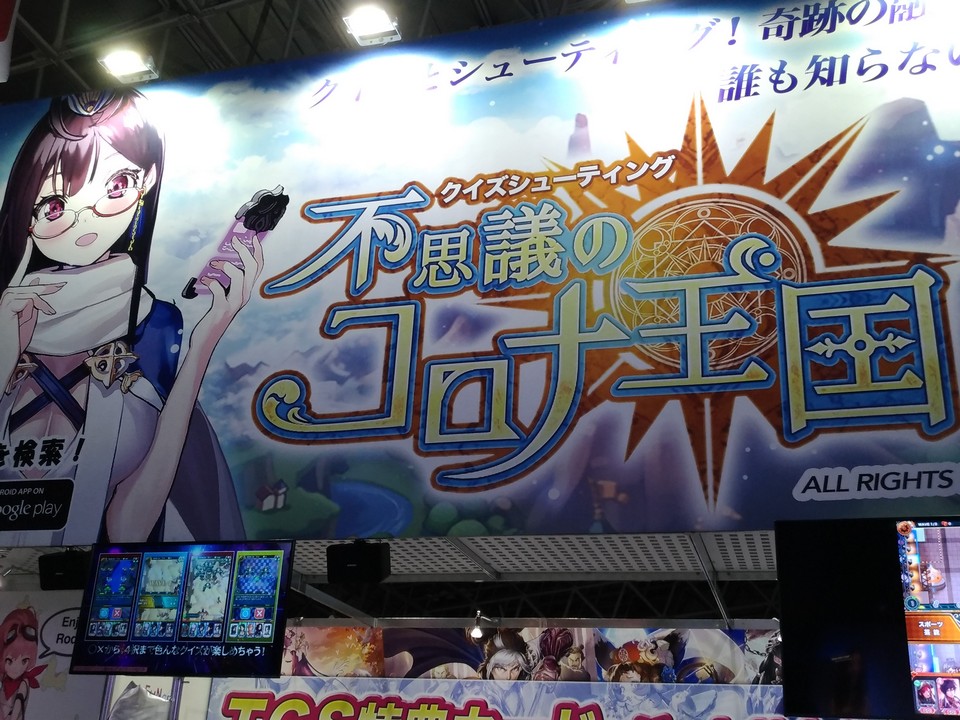 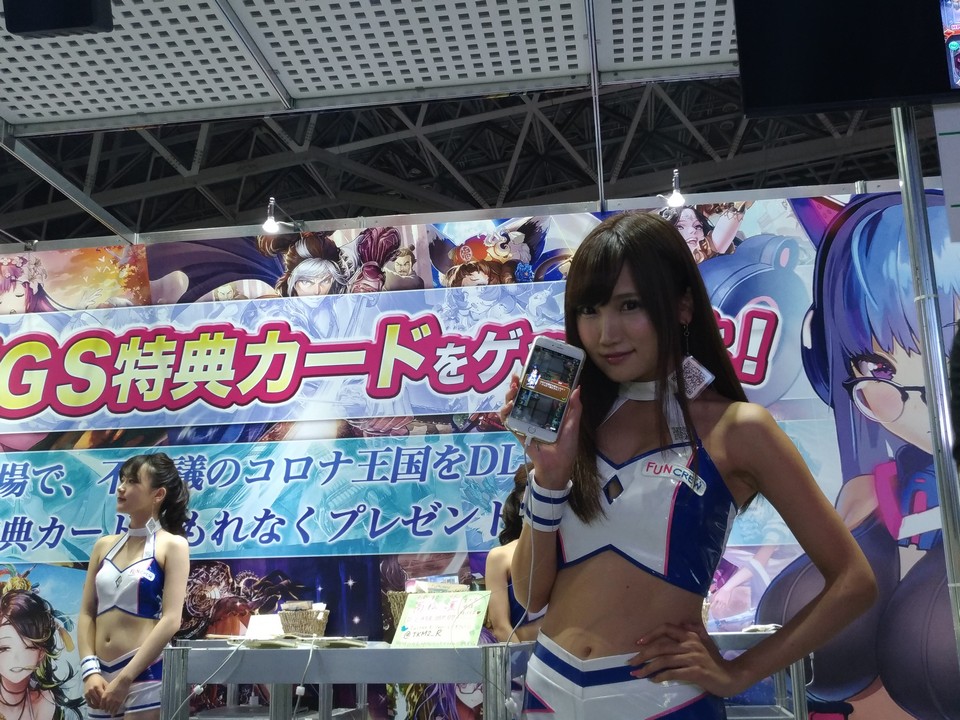 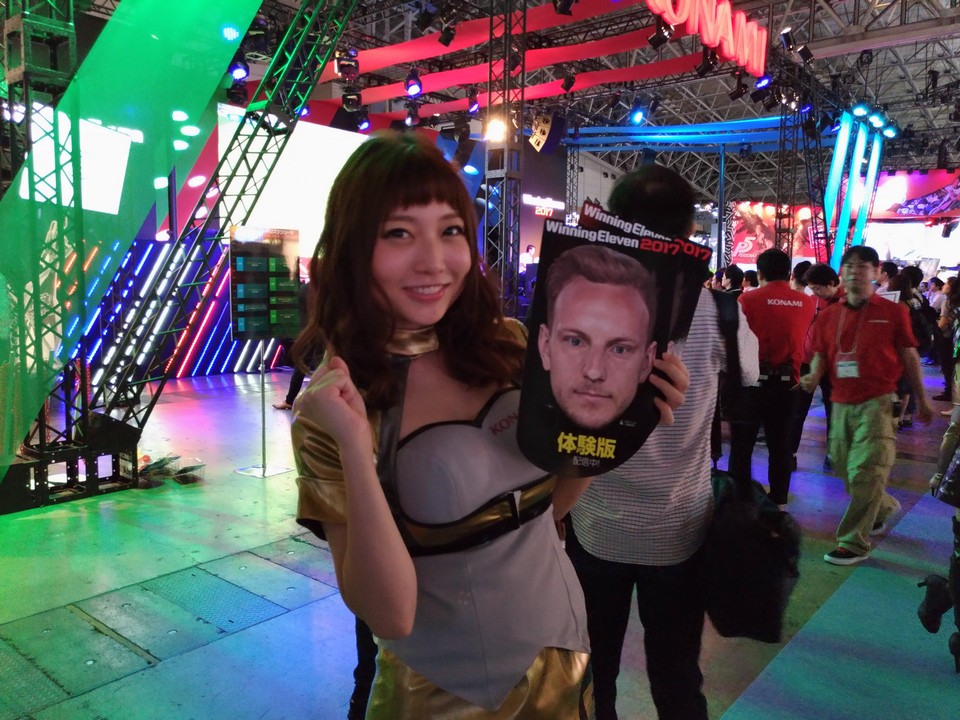 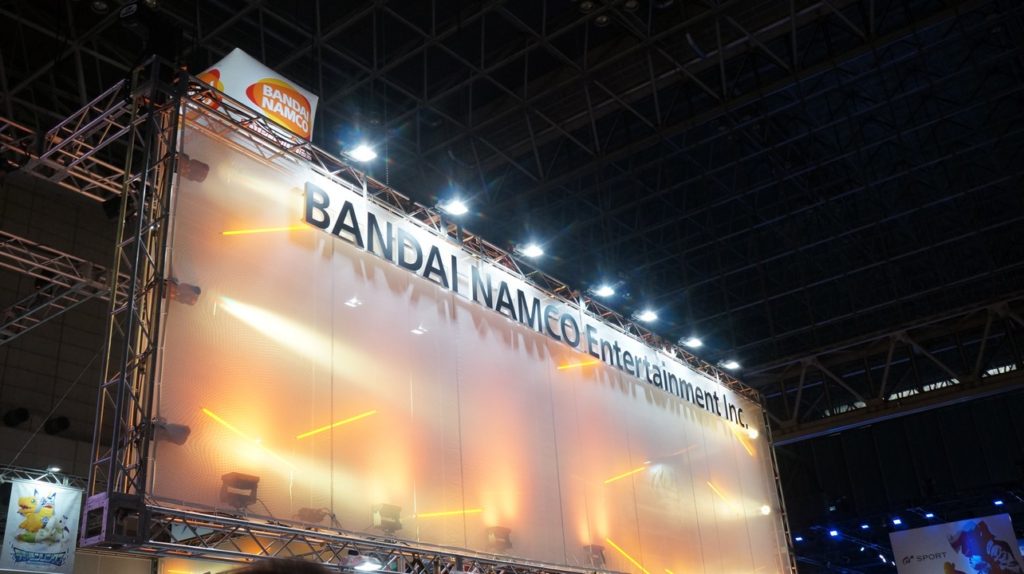 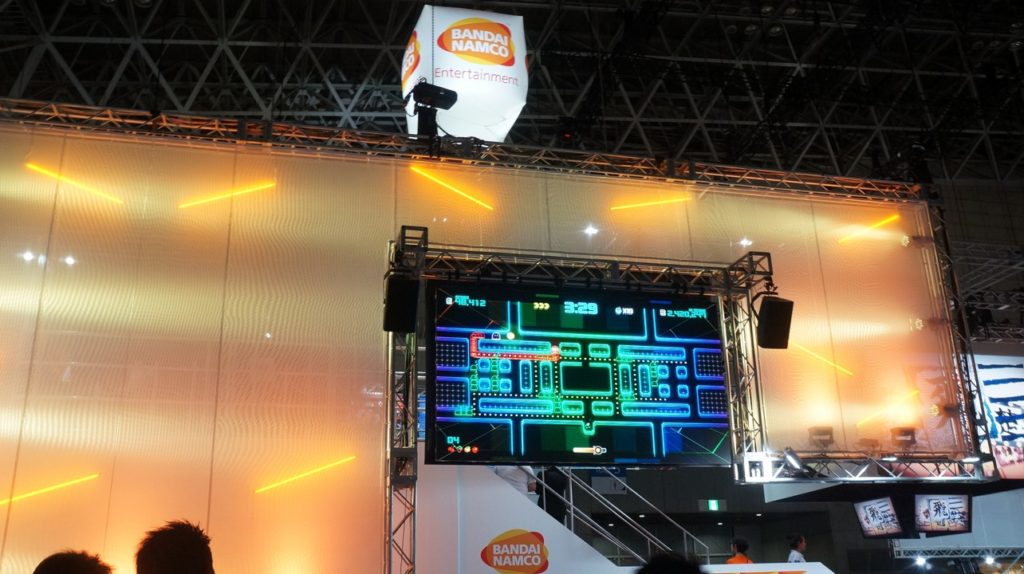 There’s more to this in their huge booth. But for now let’s move along…

Probably one of the most attended booth because of anything and everything Final Fantasy. 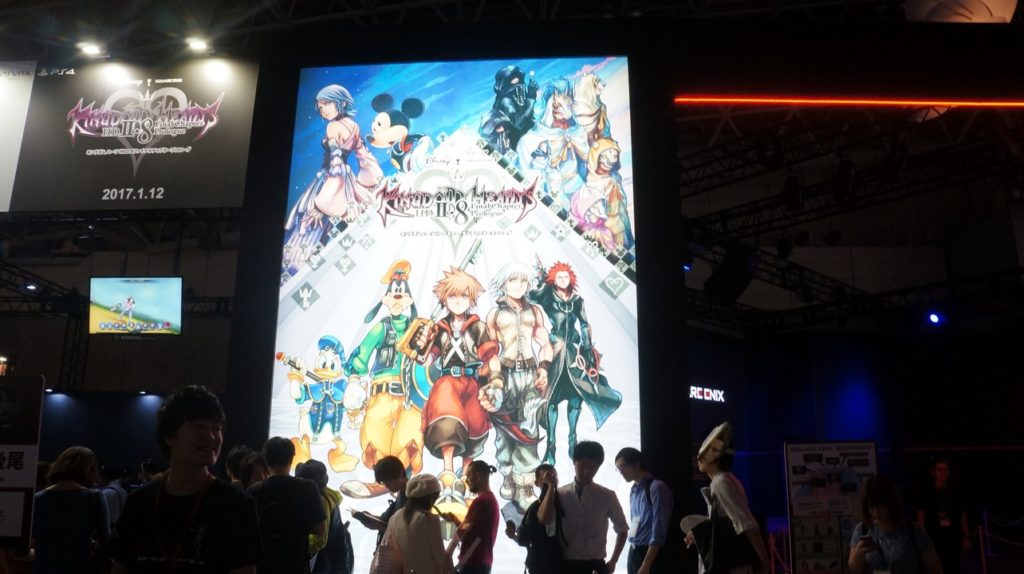 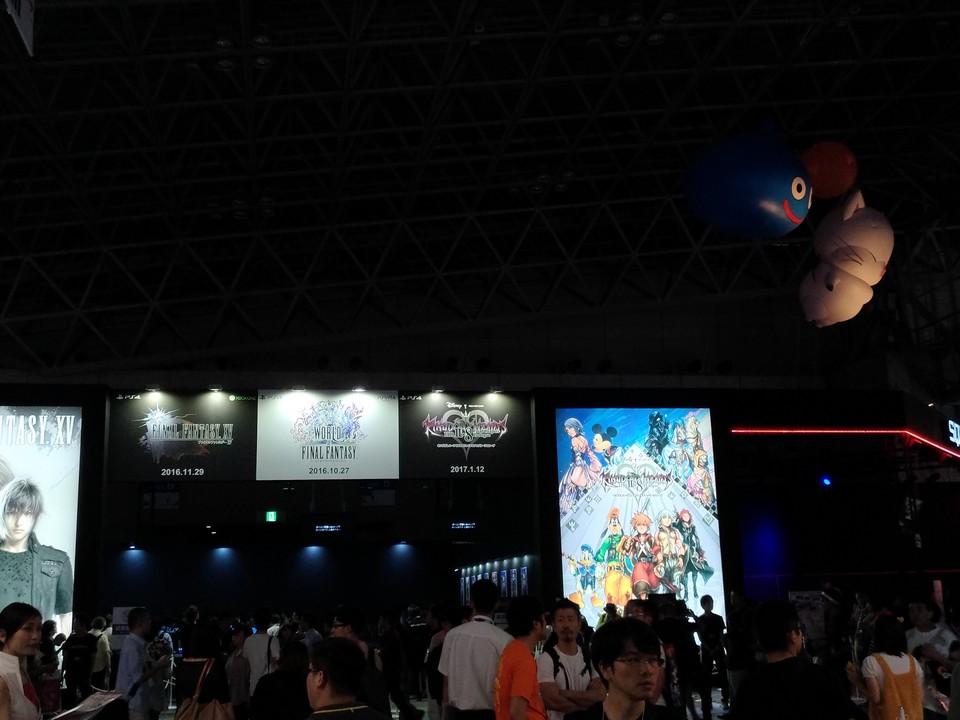 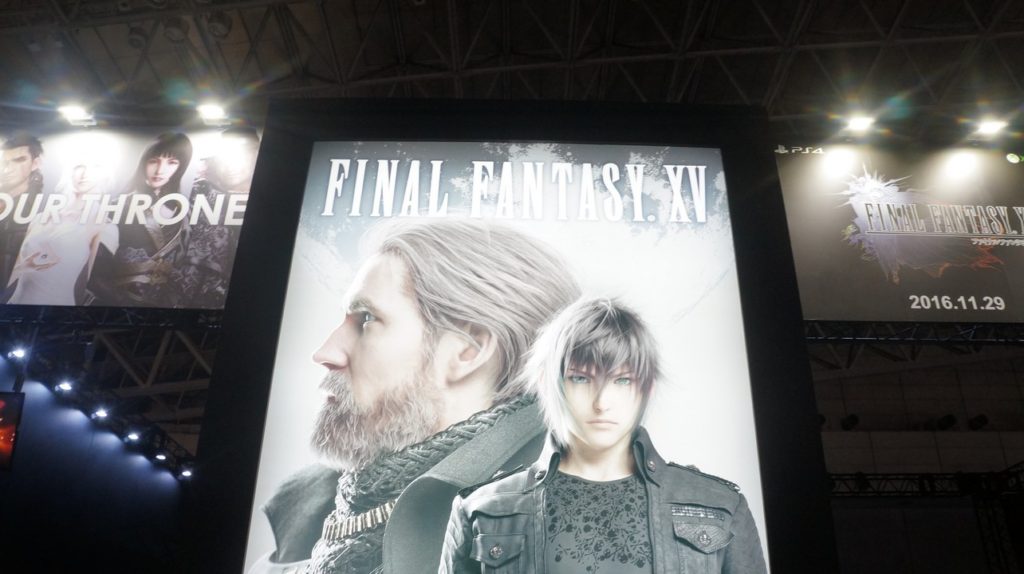 That’s it for PART 1! YES, THAT WAS ONLY PART 1 OH MY GOD! We weren’t kidding when we said this con is HUGE!

If you still have enough energy to roam around the con after going through these halls then we invite you walk with us as we explore halls 1 to 3 and 9 to 11 on our next article.

UPDATE: HERE’S PART 2 of our WALKTHROUGH