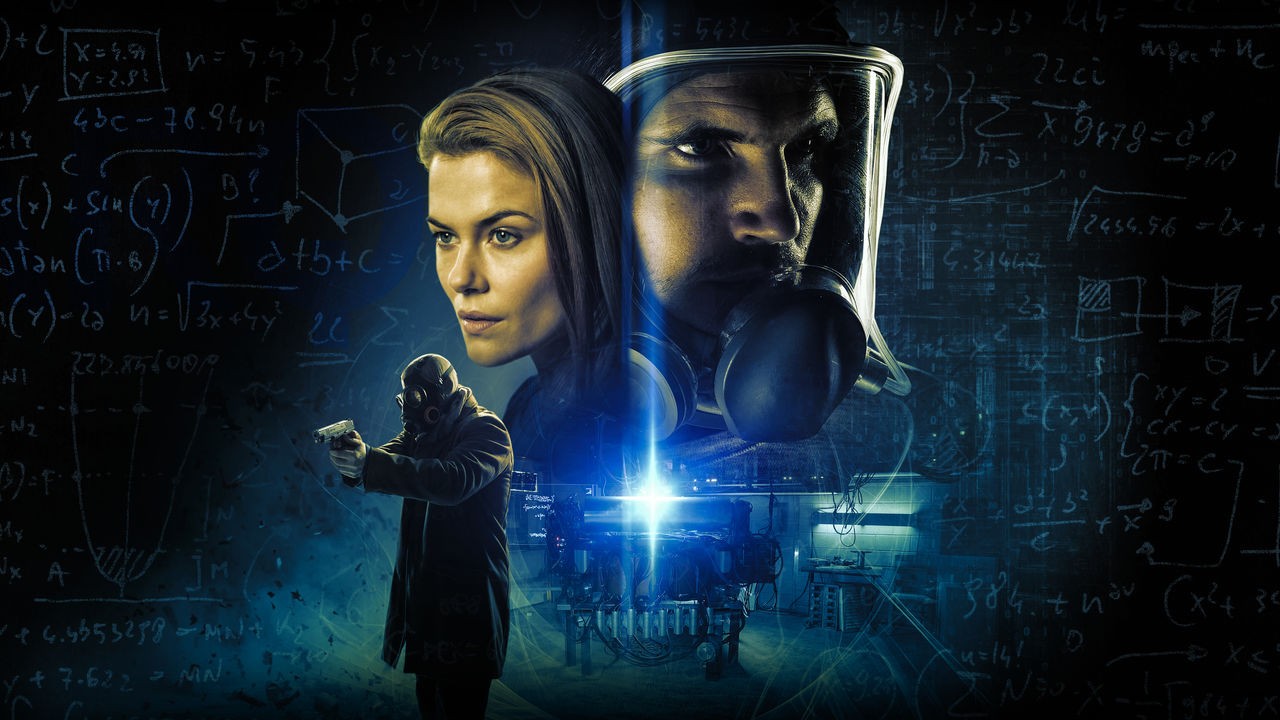 I’ve said it before and I’ll say it again, 2016 is the year of Time Traveling Entertainment!

With what seems to be another “Stuck in a Loop” kinda film, similar to the classic Bill Murray, Groundhog Day and Tom Cruise’s Edge of Tomorrow films as well as the popular anime Re: Zero – Starting Life in Another World, the couple of Robbie Amell and Rachael Taylor are both having a bad day… a REALLY bad day. Like the you-gonna-get-hurt, life-threatening kind of day. What makes it infinitely worse is the fact that that day is on repeat like a replay of a bad episode except there is no next episode. Just that one bad episode of the series where the network keeps replaying over and over and over. Check out the trailer here.

“In a dystopian future, an engineer trapped in a house and surrounded by a mysterious gang of masked intruders must protect a technology that could deliver unlimited energy and end the wars that have consumed the world.”

Based on the trailer, the time loop phenomenon seems to be originating from that strange machine they have they call the ARQ. What purpose does it serve? Find out on September 16 only Netflix.