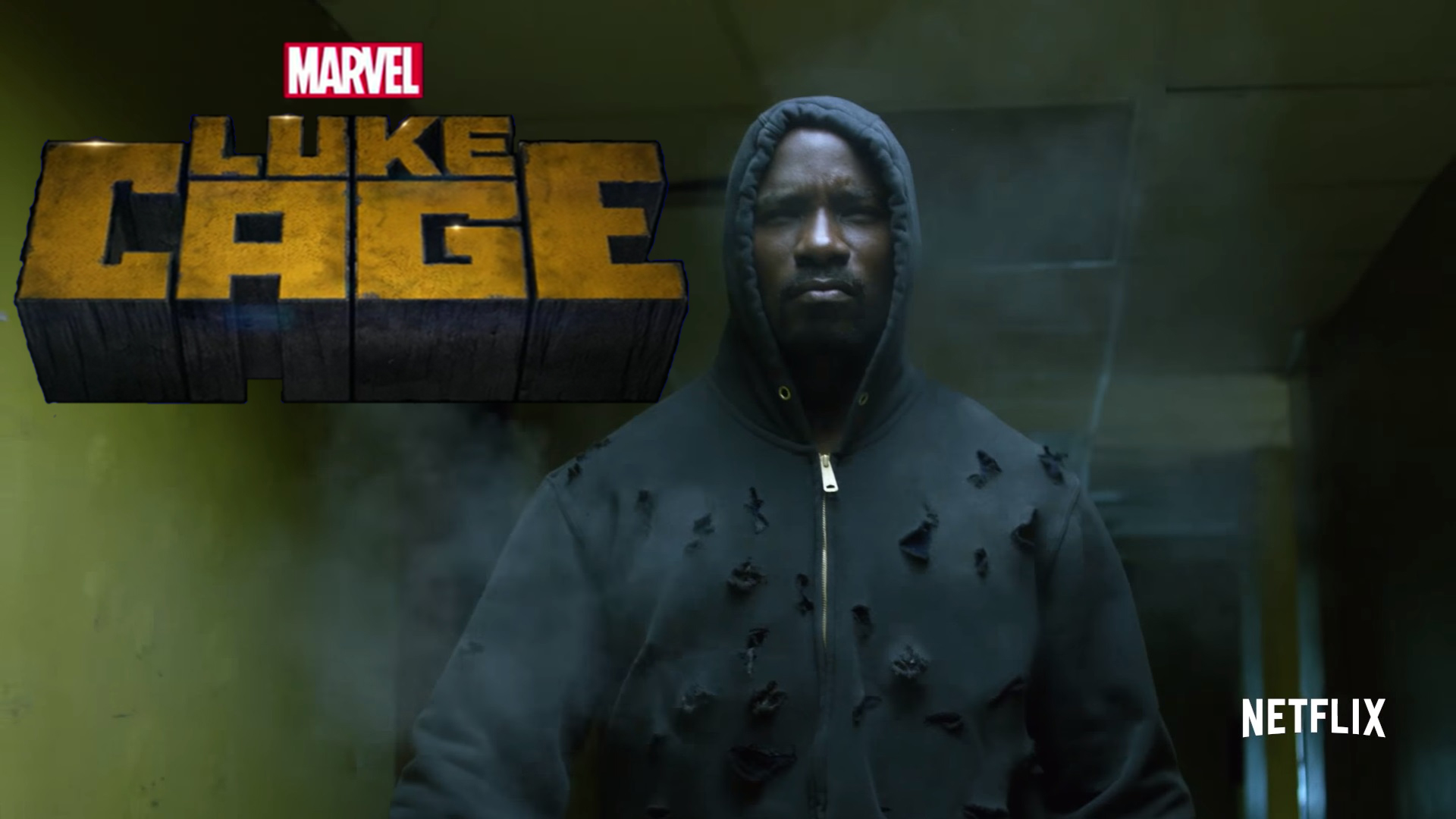 The newest Marvel Netflix Series, Luke Cage, is just about to air and the newest trailer called “Streets” was just released! 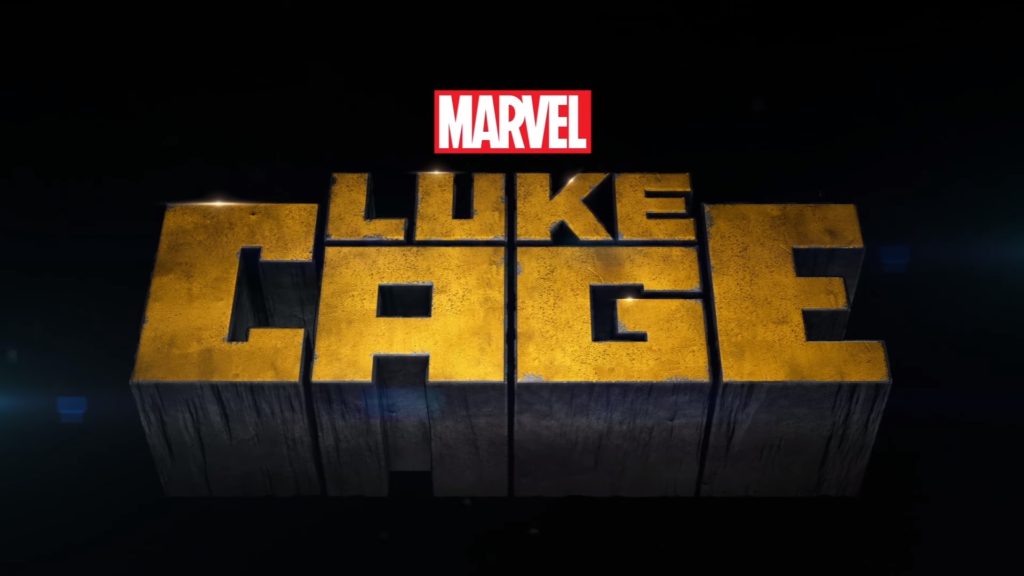 Following the success of Daredevil and Jessica Jones, Luke Cage is the third Marvel Franchise to gain a Netflix Series to date. We actually found it a bit strange that things were rather silent about its upcoming premiere but those concerns were put to rest as this awesome trailer launched hours ago. Check it out:

Luke Cage is a man who possesses super strength and has an impenetrable skin. We first saw him in the Jessica Jones Netflix Series as Jessica’s love interest. It was a good intro and, when the series ended, fans were happy to know that Luke Cage would be getting his own series.

Luke Cage premieres on Netflix at September 30 and that means… ALL EPISODES RELEASED AT ONCE! (Huzzah! Best thing evar!) We definitely can’t wait to see it and have our burning questions answered. Questions like: Who else will be making cameos in Luke Cage? Will we be seeing Jessica Jones in the series? Does this tie with any other series like Daredevil and Jessica Jones in any way? How will they let this lead up to THE DEFENDERS, a series featuring Luke Cage, Jessica Jones, Daredevil and Iron Fist, which is set to launch on 2017?

With the Marvel / Netflix track record to be so awesome, I’m hoping that Luke Cage will blow us away as well. Damn… September 30 can’t come sooner!

- Advertisement -
Previous articleNomad’s Place Airbnb: One Can Never Have Too Much Waifus!
Next articleThe New Trailer of Doctor Strange comes out with 60 Seconds of Pure Hype!