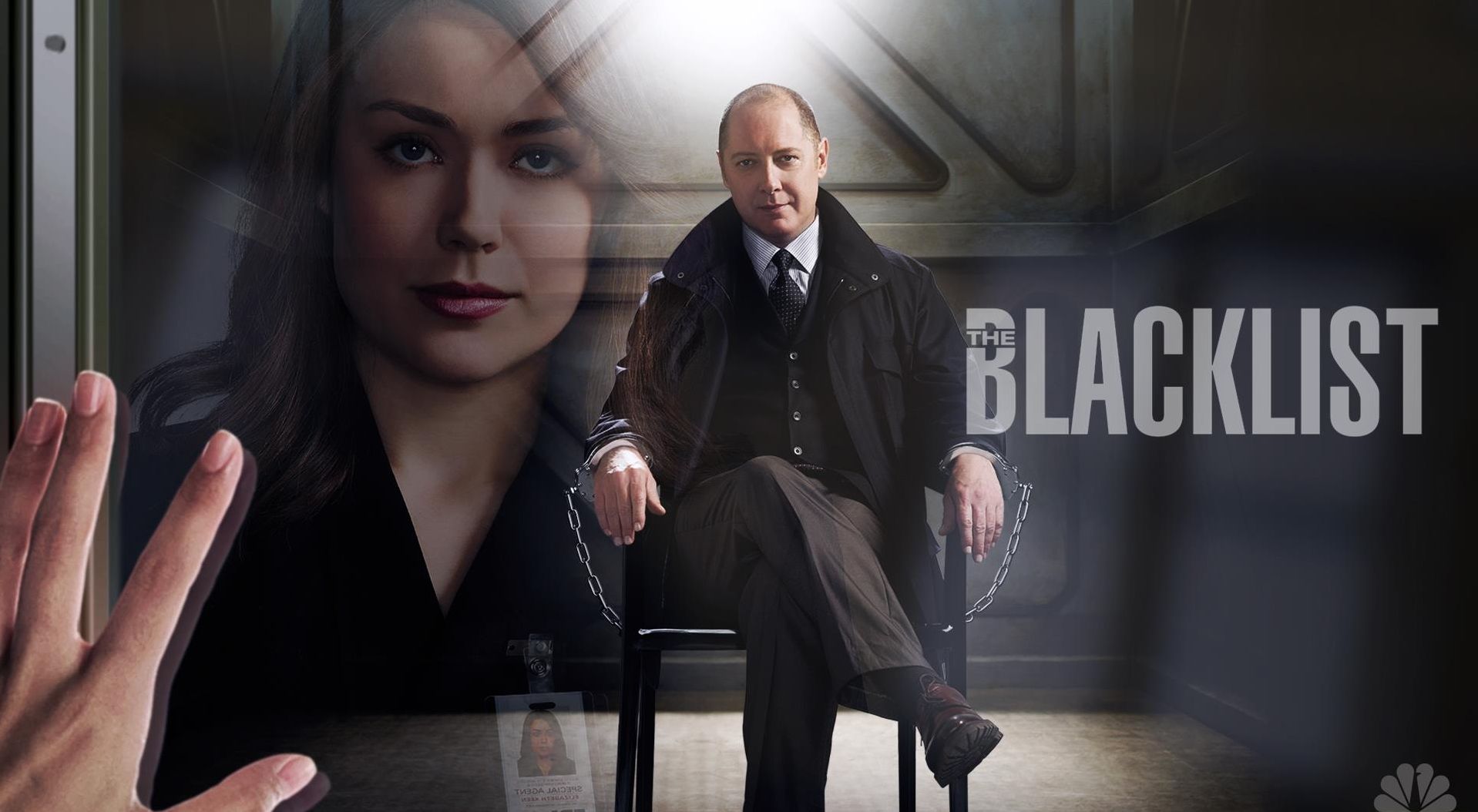 AXN turns up the drama with the return of the critically acclaimed thriller, The Blacklist Season 4.

From Season 3’s gripping finale, Elizabeth “Liz” Keen (Megan Boone) had nearly made it by escaping to Cuba with Tom Keen (Ryan Eggold), her partner and their daughter Agnes after she faked her death to trick the Task Force and Raymond “Red” Reddington (James Spader). However, Liz ends up in the hands of Reddington’s longtime nemesis, Alexander Kirk (Ulrich Thomsen), who claims to be her real father.

Season 4 offers to answer the lingering questions of “Is Kirk Liz’ real father?”, “How will Red and Kirk face to face encounter will turn up?”, and of course the burning question of “How is Reddington related to Keen that he cares so much about her?”