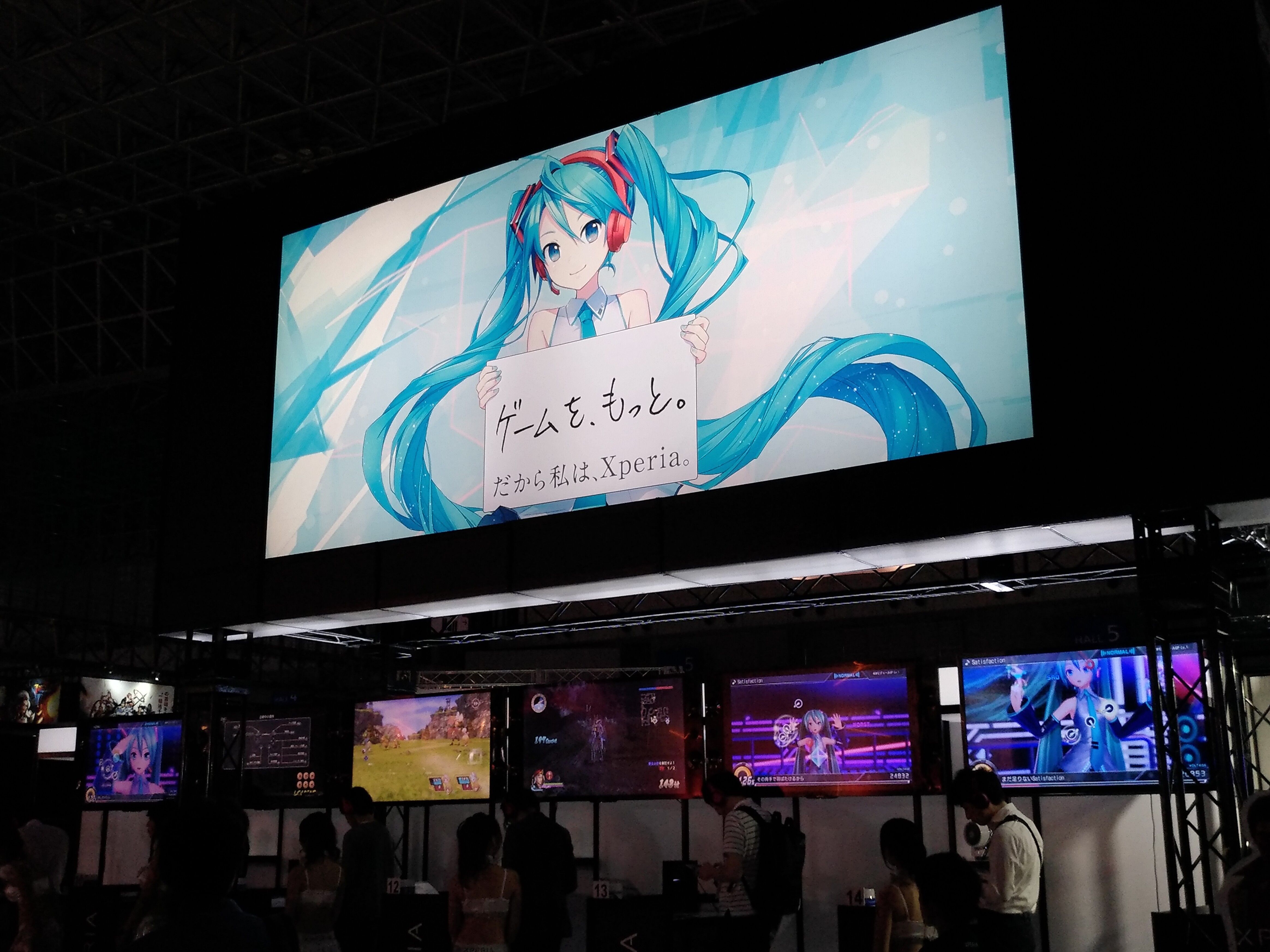 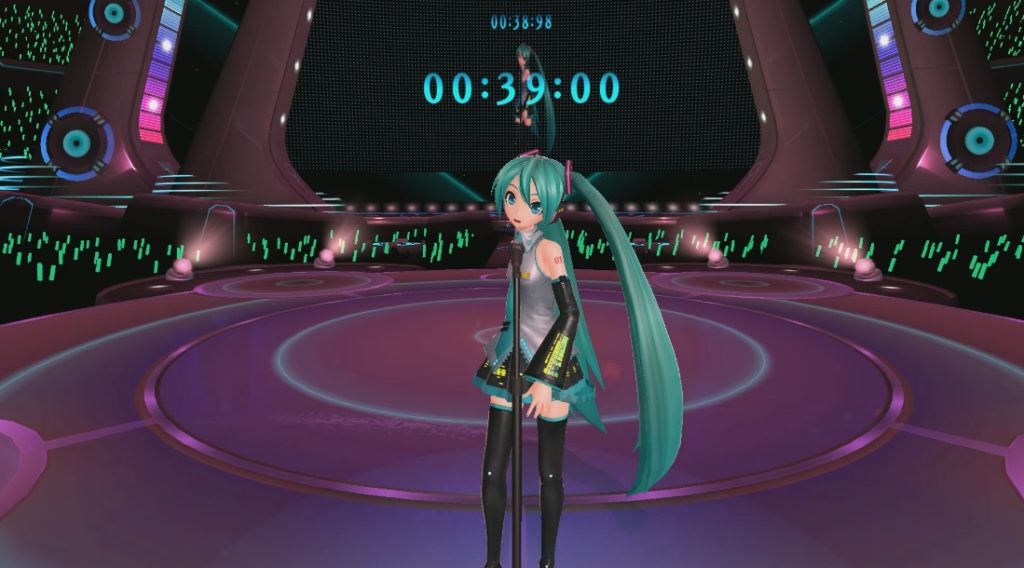 If you haven’t heard of Hatsune Miku yet, she’s a virtual pop star created by Crypton Media who can sing along to user-input lyrics using the Vocaloid voice synthesizer software. Her popularity soared due to community content sharing on the Internet, and now she’s become a full-fledged pop star with her own virtual “live” concerts and ad spots on TV. 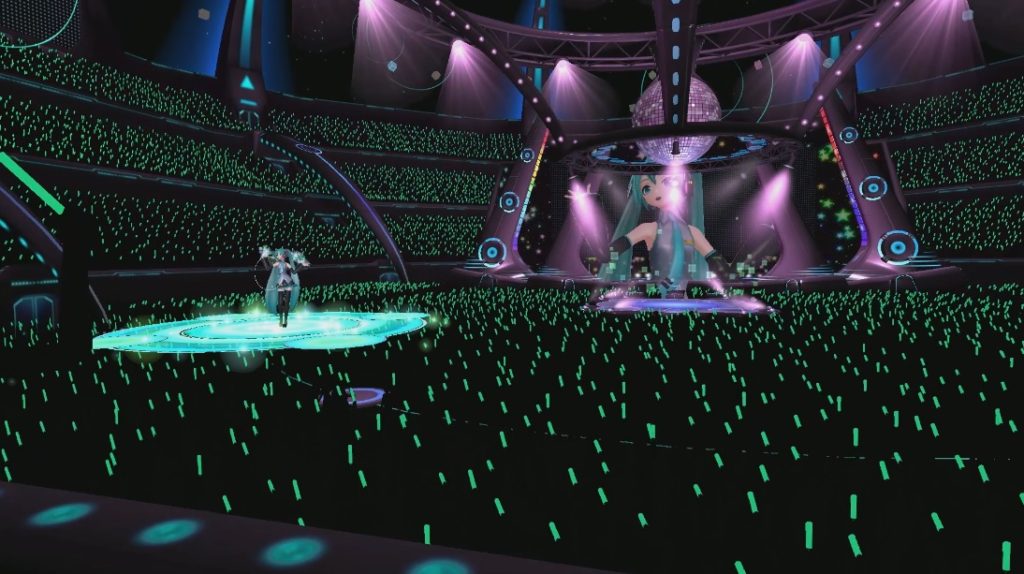 Of course, she also has her own rhythm games on Playstation (6 of them to date), and TGS 2016 gave us a look into the next one in the series. Titled “Hatsune Miku VR Future Live”, the game utilizes virtual reality technology to deliver a Vocaloid concert experience right in our own home. 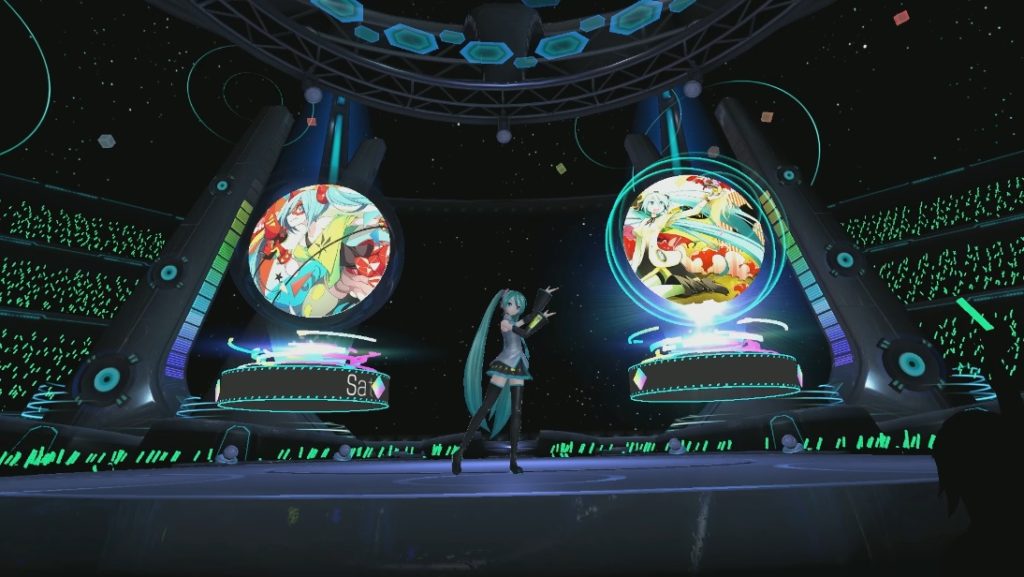 Players get to watch a virtual live concert of Hatsune Miku as a member of the audience, and they have the ability to view Miku’s performance from a variety of camera angles. They will also be able to drive the audience impact (known as “voltage” in the game) by rocking to the music with cheers and VR glowsticks. The best part? If the voltage goes up to high levels, Miku will bring you up on stage and give a special encore performance just for you! 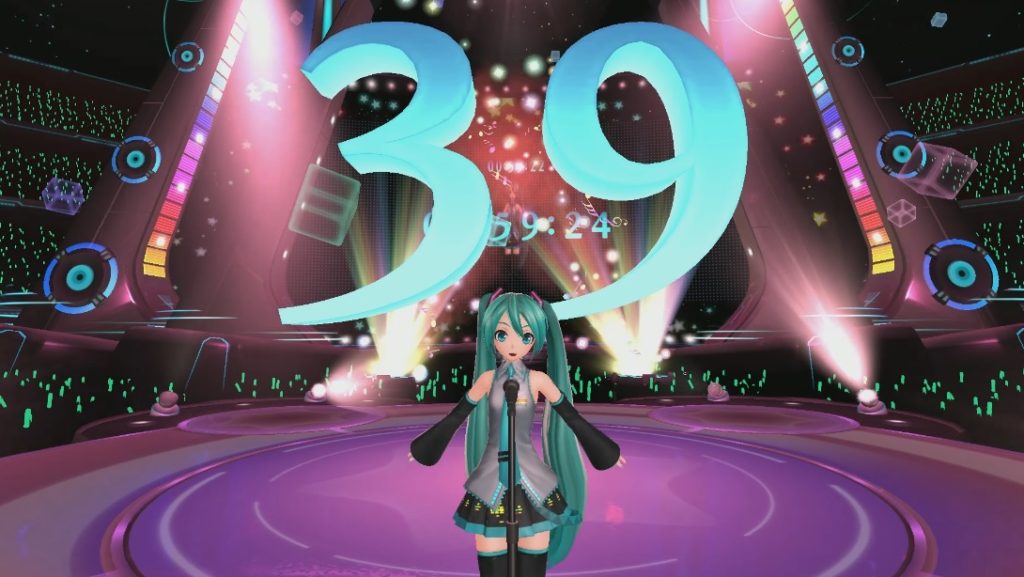 The game is a departure from previous Vocaloid games where players had to key in devilish combos of button presses on the gamepad, but personally I think this game is a totally different experience. More than just a watching session, VR Future Live brings the Vocaloid concert vibe to us as though we were at the actual concert. Having experienced the Miku Expo 2016 NA concert tour this year, I can honestly say that VR Future Live will not disappoint in its objective to replicate the electric feeling that only Miku and her Vocaloid friends can bring to the concert stage. 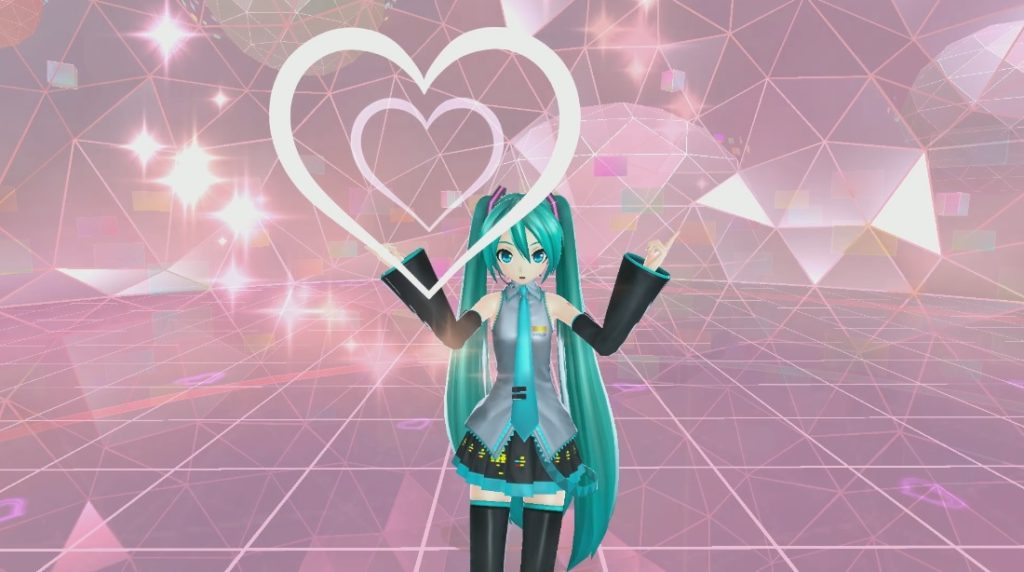 So what are you waiting for? Get your PS VR and virtual glowsticks ready – it’s time to be on center stage with the electron diva Hatsune Miku!