The New iflix Playlist allows you to watch what the Celebrities are watching! 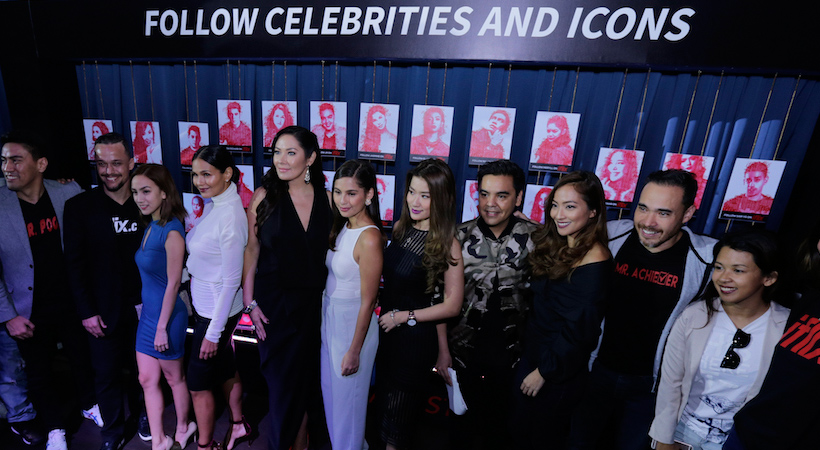 Binge-watching has never been this trendy! If you like watching shows and movies and want to have a kindred interest with people you (may) look up to, then iflix has the thing for you. Introduced a couple of weeks back, iflix launched their Playlist feature bringing 50 of the country’s most influential people and their fans closer (well, relatively speaking, of course) together. 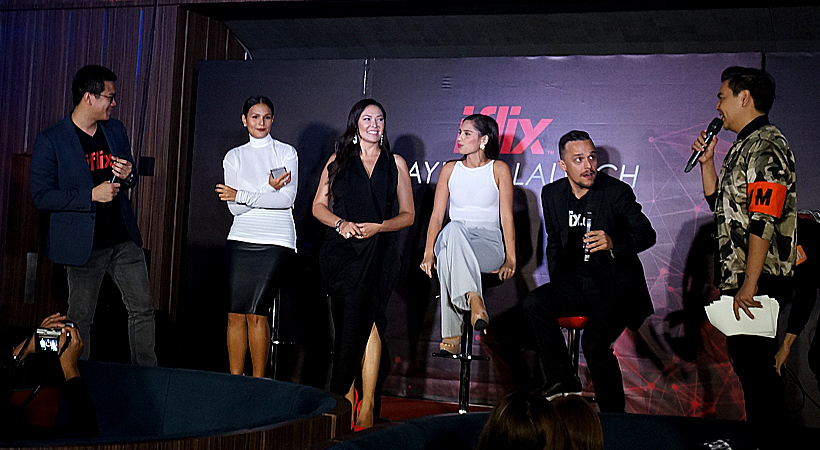 The Playlist allows iflix members to follow celebrities and influencers and see what’s on their watchlist. 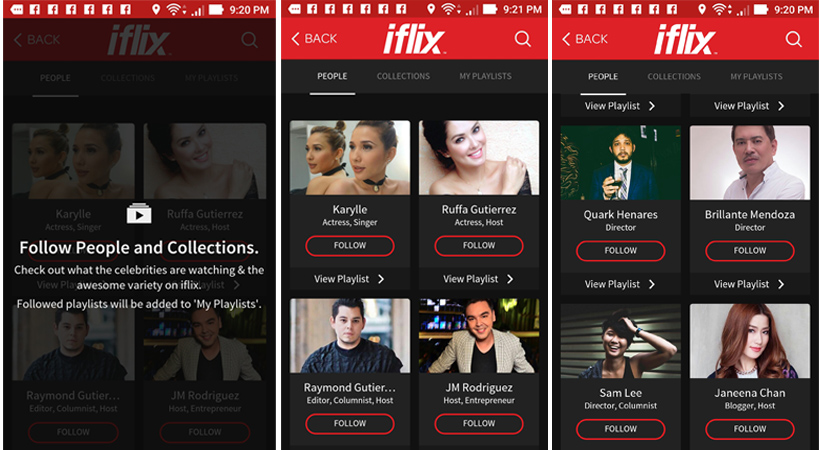 Follow celebrities like Ruffa and Raymond Gutierrez, JM Rodriguez or brilliant directors like Quark Henares and Brilliante Mendoza or athletes like Rich Alvarez and a whole lot more and discover what these icons binge watch on at iflix! 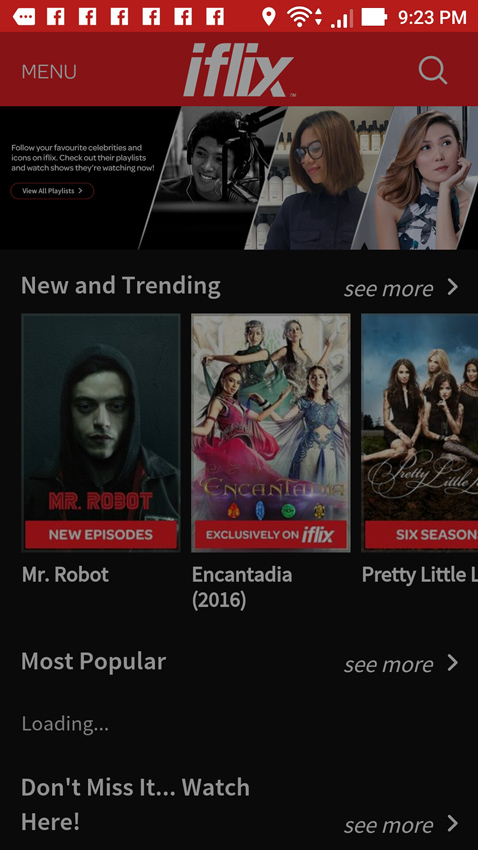 The Playlist helps members explore new shows and the content discovery experience becomes richer as these “recommendations” come from those that they already follow and admire.

But there’s one particular celebrity we want to zero-in on. 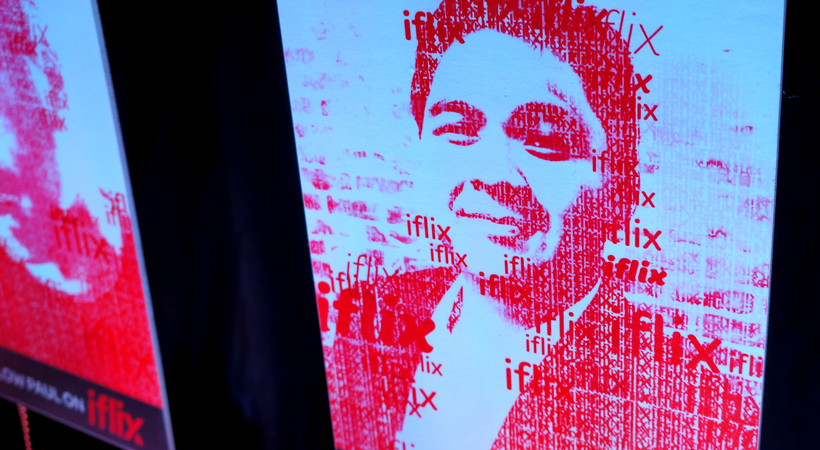 What the–?! I have to admit, Carlo actually never told us about this so when we saw his picture at the event wall we were all caught amusingly off-guard. 😀 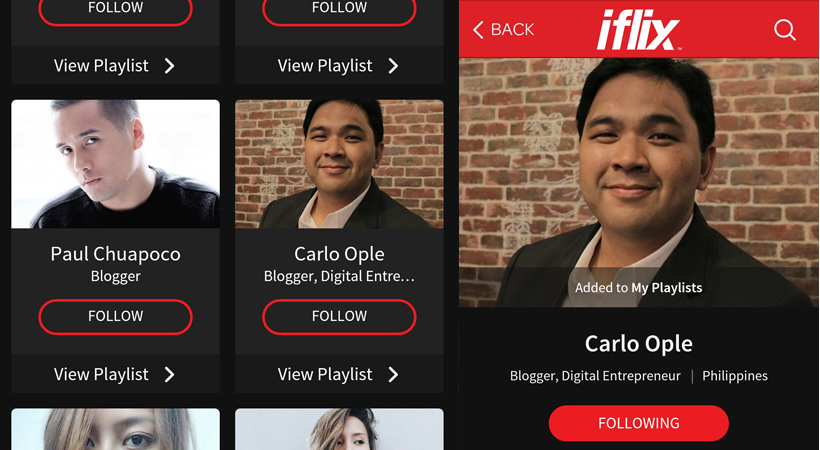 So what does the EIC of Unbox and founder of Ungeek.ph watch? 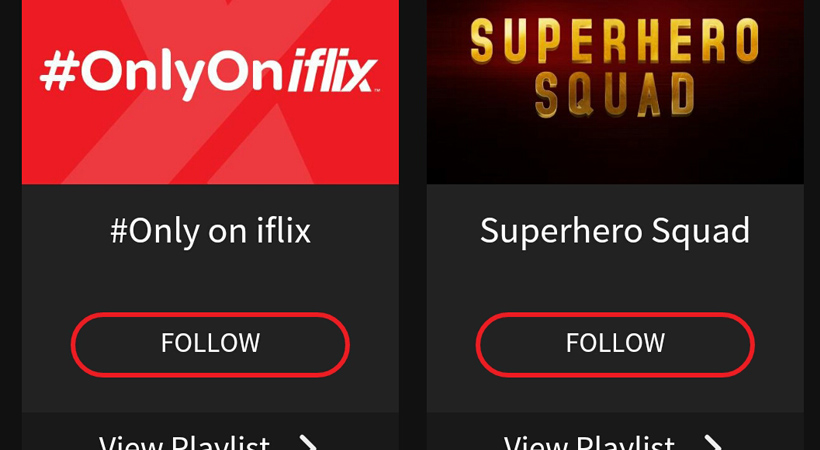 #onlyoniflix featuring the many highly acclaimed and award winning shows exclusive to the service such as every season of Golden Globe winner Mr. Robot and Emmy award winning Fargo and more;

Oh and you can also create your own playlist. We’re setting up for some Robin Ho–I mean–Arrow re-marathon! 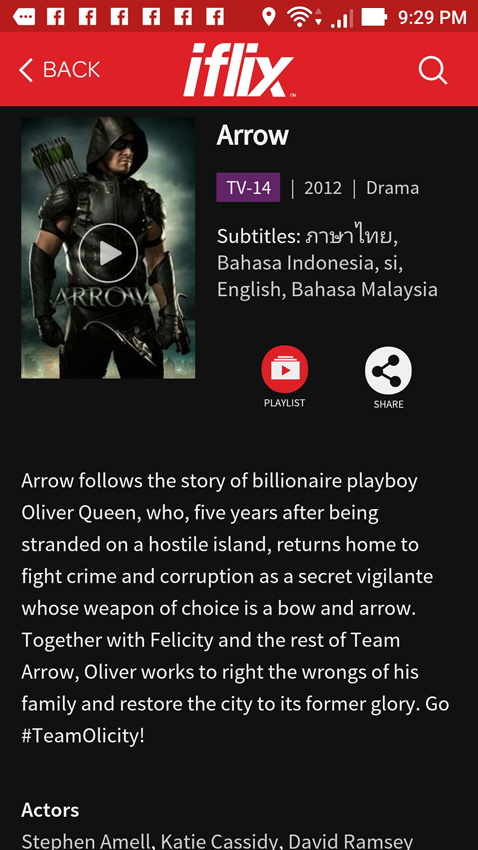 Still priced at Php 129 per month (which is way cheaper than a Starbucks Frappe), an iflix subscription allows you access to up to 5 devices and gives you the option to download the movie or tv series onto your device for offline viewing!

If you’re new to iflix, the streaming service also offers a free 30-day trial. So download the app on the Google Play Store or the App Store and start following your favorite celebrities & influencer now. We suggest (ahem, ahem) to follow Carlo’s playlist for your geeky viewing pleasure. 😉 Congrats, again iflix, and happy viewing everyone! 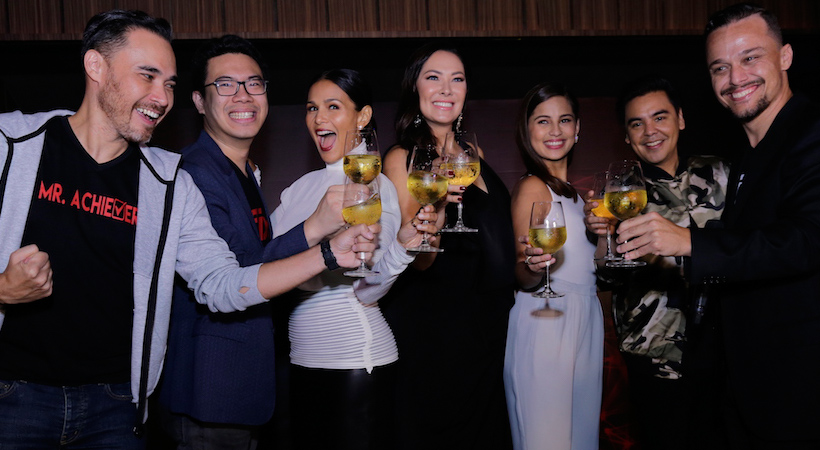