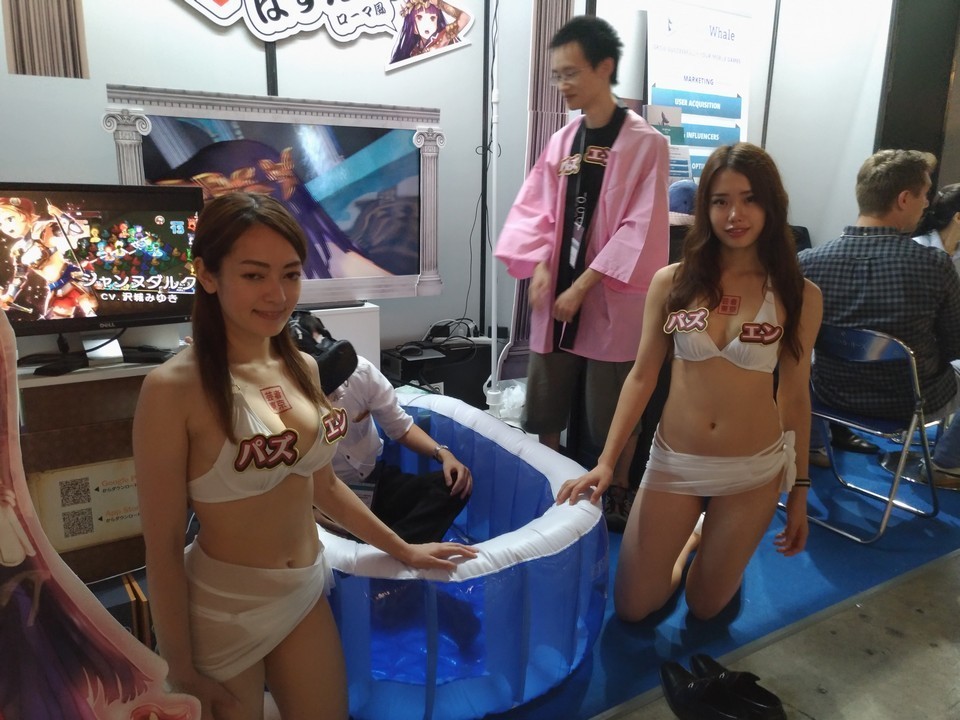 If you told me that VR games would be taken seriously by a lot of game developers and publishers, say 5 years ago, I would have reminded you to see what happened when TV and Entertainment tried to push 3D down our throats.

However, when you see about 110 game titles showcasing Virtual Reality as the main selling point of the game at the Tokyo Game Show 2016, you know something’s up! 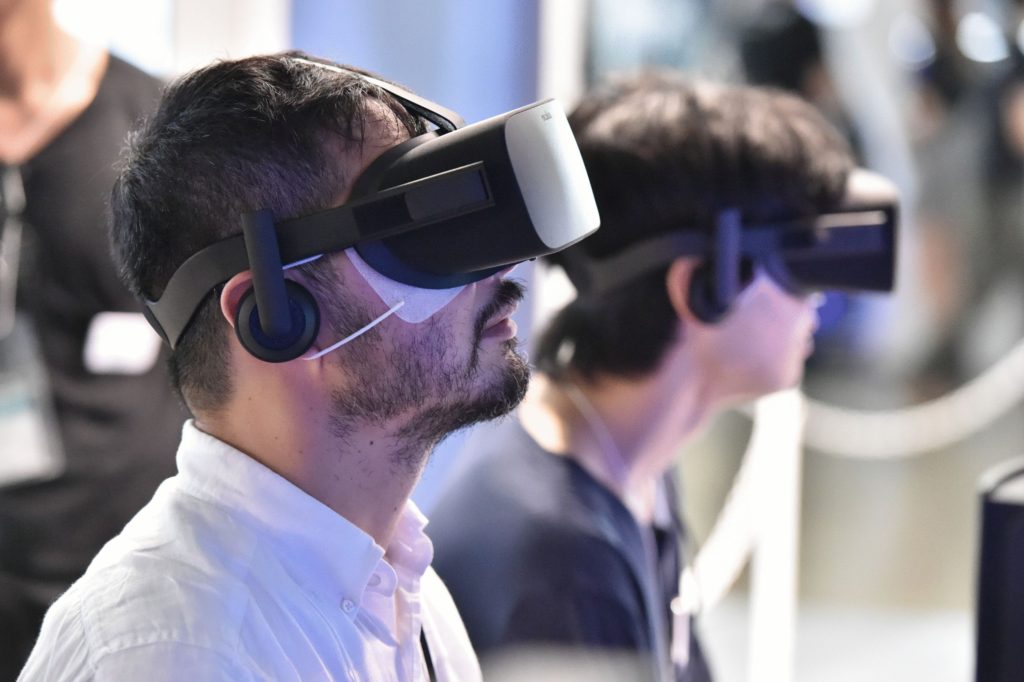 Gamers (and critics alike) are now embracing the new media and touting it as a bright step in gaming’s future. A total of 110 VR titles are being showcased on the convention floor right now touting the best immersive gameplay experience that you can ever get. The early 90s’ video game dream is now a reality. Gamers get to be right in the thick of things. Even when wearing a clunky head device, the experience of being right in the middle of the action is a far richer reward that a little discomfort can be neglected. 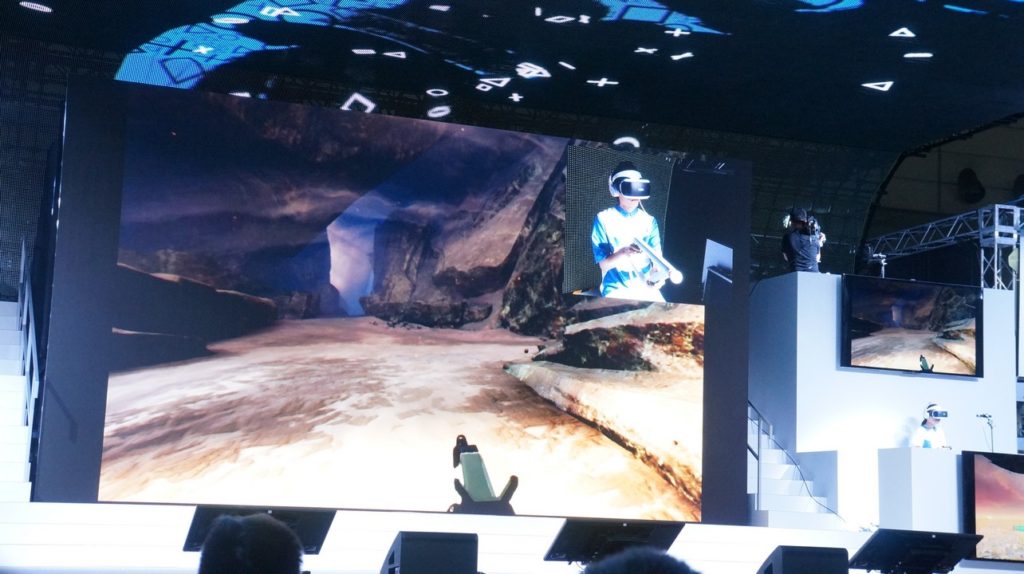 There’s a horse-riding simulation complete with a saddle and rope. We’ve seen one with a guitar but perhaps the most outrageous simulation we’ve seen is one where you sit down inside an inflatable pool with um, sexy babes lounging around and about.

Are we years (or even months) away from Demolition Man’s version of “having sex”? You tell me.

Heck, there’s even one booth that lets you grope a virtual AI via an actual mannequin which unfortunately (or fortunately, lol) we weren’t able to see and experience.

Okay perving aside, TGS2016 truly showcases the range of games that VR is capable of. There are some that focused on educational value and game immersion – while some in more, um, (morally) questionable scenarios. On the hardware side, we’re seeing companies address the usual woes that goes with playing (and owning) the VR headsets. A company called Dlodlo showcased various VR headsets solutions, even creating the world’s first portable VR glasses.

Yessir, that be VR. With more and more companies pushing VR, we’re hoping that this is not just going to be a fad and that VR would be a serious part of the whole gaming and entertainment ecosystem. Large gaming companies like Capcom, Bethesda, and even Square-Enix are trying to get a crack on the whole VR experience (with Sony currently leading the charge, of course). 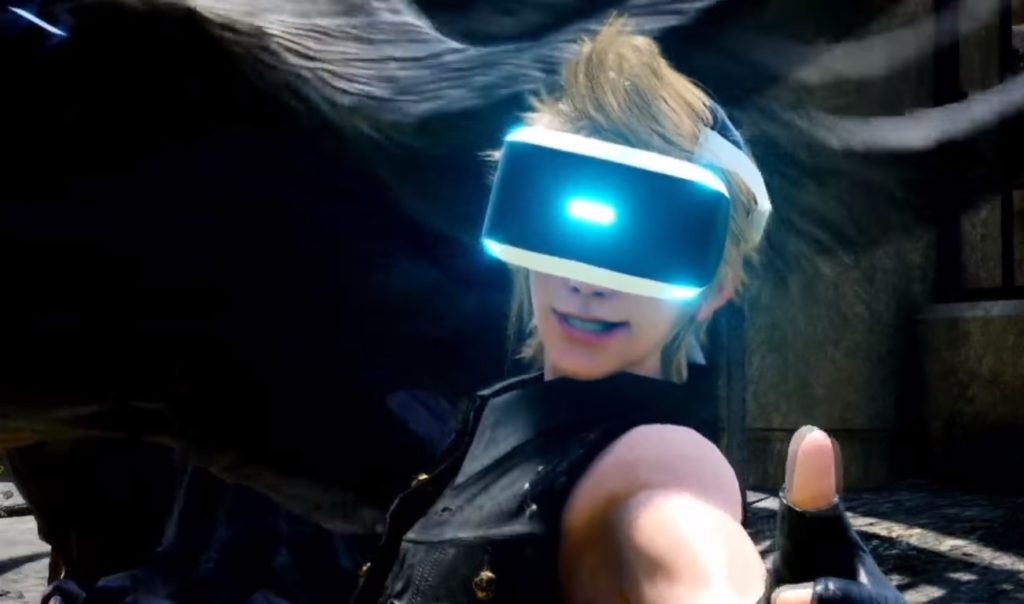 Overall, here’s to a much more immersive gaming world ahead. To the future of gaming, we raise our glasses to you! Cheers!