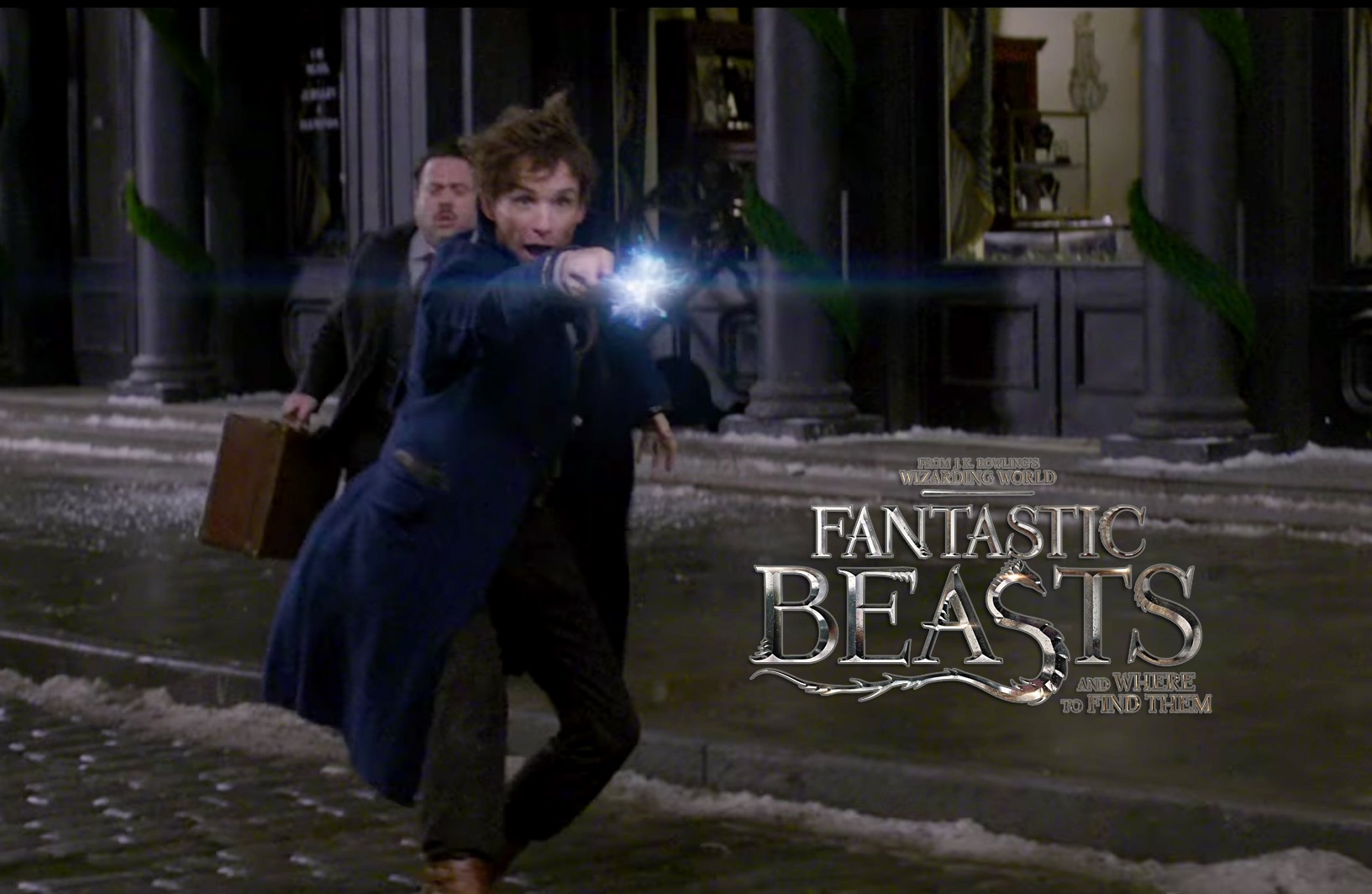 Follow the first adventures of writer and wizard Newt Scamander in New York’s secret community of witches and wizards. Catch the newly released full trailer of the movie “Fantastic Beasts and Where to Find Them”.

The 2:42 minute full trailer shows more about the movie’s plot which focuses on the dilemma of American witches and wizards whether they should expose themselves to “no-majes” (non-magic people, muggle), due to the threatening presence of the fanatical and extremist organization, New Salem Philanthropic Society.  Newt battles to correct the mistake while the horrors of the resultant increase in violence, fear, and tension felt between magical and non-magical peoples.

Seems another epic wizardry battle can be expected in this movie, here’s the full trailer.

This is a first of the Scamander trilogy. “Fantastic Beasts and Where to Find Them” is to premier on November 17.  Ticket reservation for this movie is now available via SM Cinemas.com. 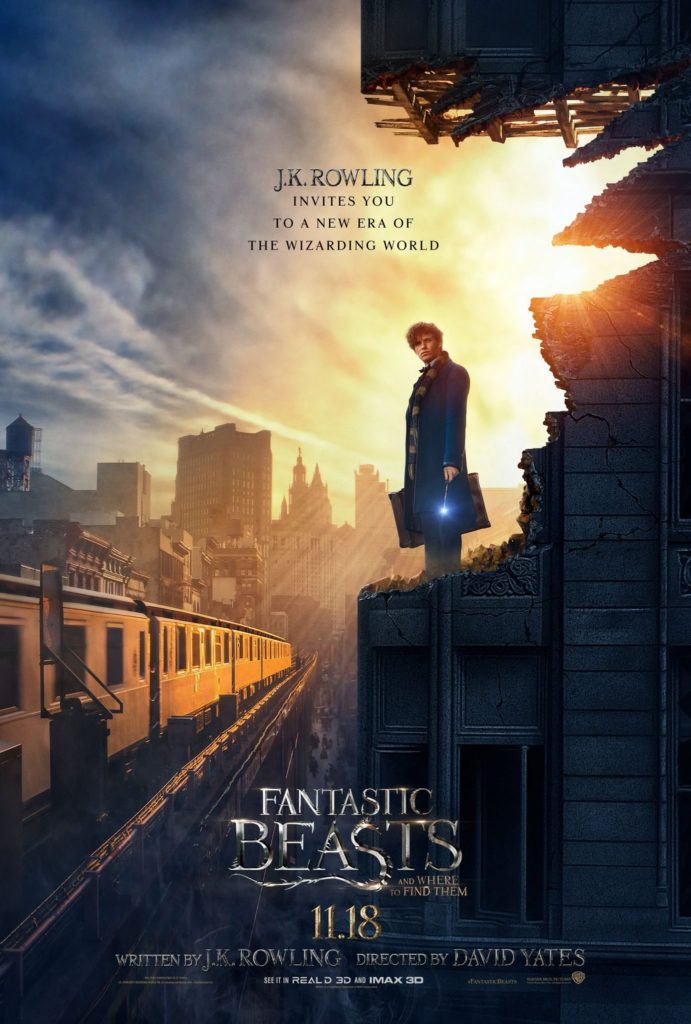 - Advertisement -
Previous articleWhy the ASUS Zenfone 3 is a Geek’s Perfect Companion
Next articleCW’s Superhero Fight Club is back! Featuring Supergirl, Arrow, The Flash, White Canary, The Atom, and Firestorm