Zoids are Back and More Realistic than Ever! 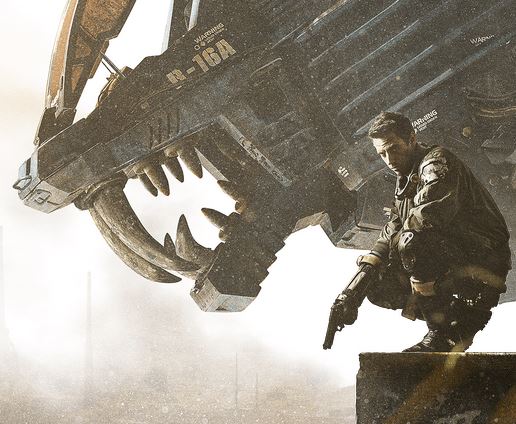 Takara Tomy launched a teaser site about their sci-fi mecha IP, “Zoids“. Check it out here! Not much is revealed on the site for now but the image shows a realistic render of the ever popular Shield Liger Zoid and beside it is probably the pilot. The man looks like he’s in his 30’s with that badass “veteran of war” look surrounds him. 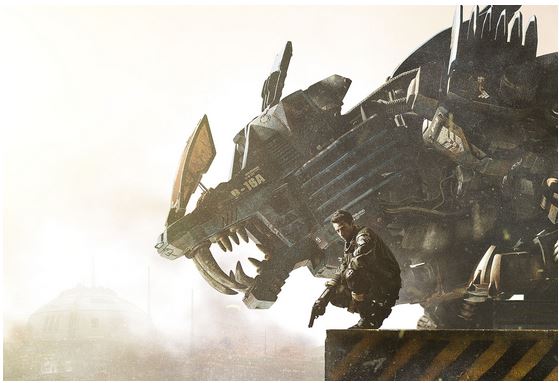 Zoids is a model kit franchise that started in the 80’s and has had four anime renditions which are Zoids: Chaotic Century, Zoids/Zero, Zoids Fuzors, and Zoids Genesis. They’ve had numerous games as well for many different platforms from mobile to console to PC. Will this new development in the franchise be a new video game or a full 3d animated film perhaps?

Stay tuned as we continue to unravel the mystery right here on Ungeek.ph!

- Advertisement -
Previous articleThe PlayStation 4 Slim FFXV Luna Edition Is the ONLY PS4 Slim Bundle You Should Buy!
Next articleBelieve in Fate! “Kimi no na wa” is the Blockbuster Hit Anime Film for 2016