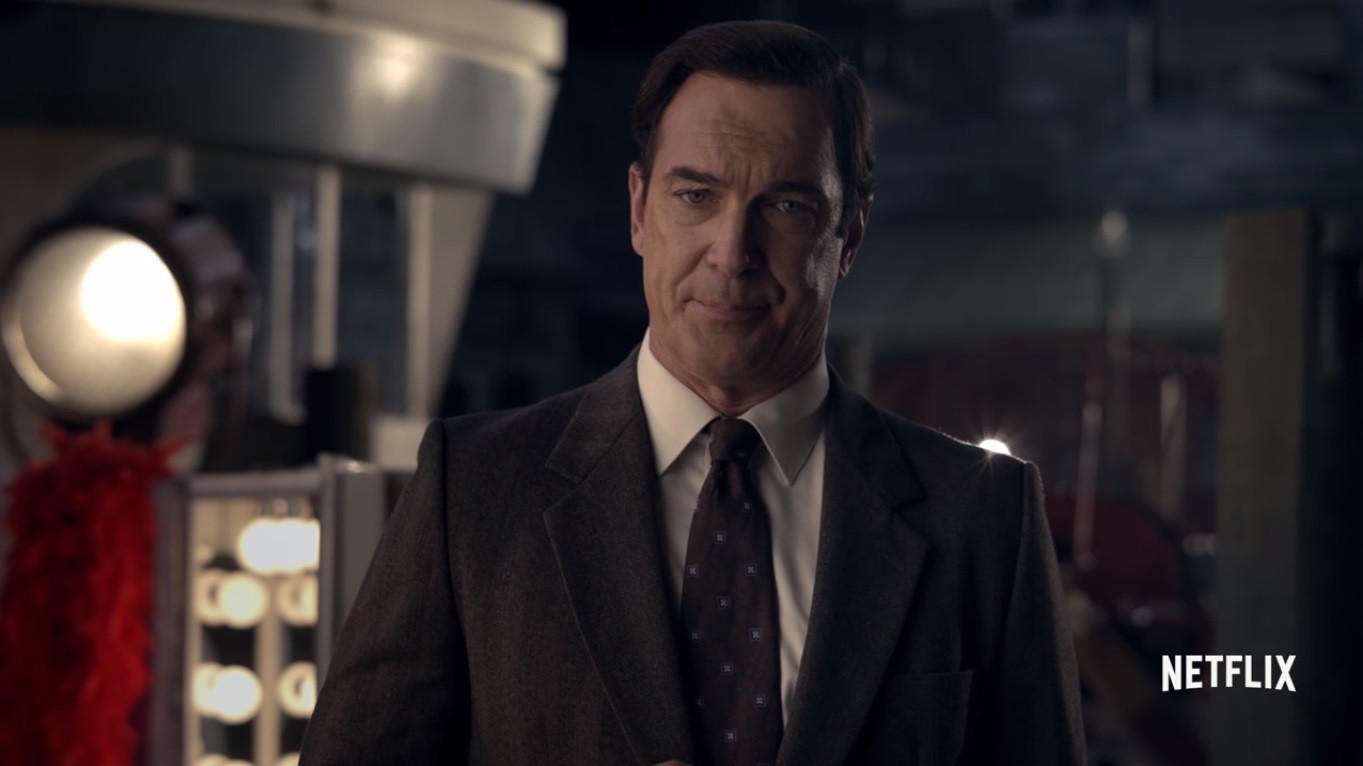 Looks like things aren’t going to well for Netflix studios… Below is a warning to all couch potatoes out there from Mr. Lemony Snicket himself.

Based on a series of children’s novels written by Daniel Handler (whose pen name is Lemony Snicket), they are written in a way where the author attempts to dissuade the reader from continuing. a film adaptation was released last December 17, 2004, Directed by Brad Silberling, starring Jim Carrey.

- Advertisement -
Previous article
Meet “Dug”, the Real Life Version of the talking dog from the movie “Up”!
Next article
Inspiring: Watch Dwayne “The Rock” Johnson React on His Very First WWE Match!