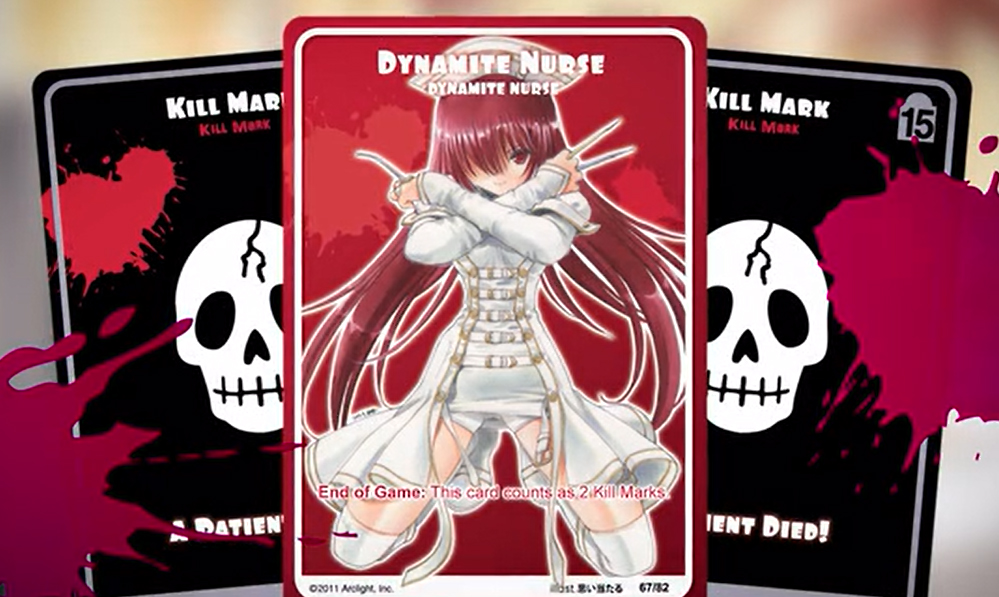 The folks at Japanime Games have done it again! From the people who brought us the hit anime-themed card games Tanto Cuore and Heart of Crown comes the latest deckbuilding game – Dynamite Nurse! 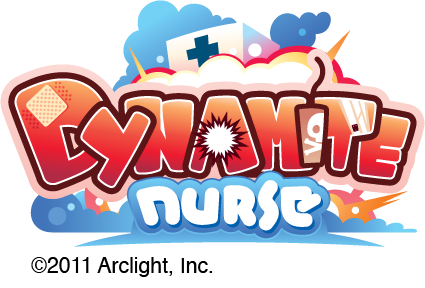 Dynamite Nurse puts players into the roles of nurses in a fantasy world who take care of multitudes of injured adventurers. Heal enough of them and you gain renown as a great healer; however, if too many of your patients don’t recover, you become the infamous Dynamite Nurse, feared by everyone for all eternity.

Dynamite Nurse plays similar to Tanto Cuore and Heart of Crown (Dominion also works) – players start with a small deck of 8 Action Cards and 1 Nurse Card. As the game progresses, players gain gold which they can use to buy more cards from the Town to improve their decks. 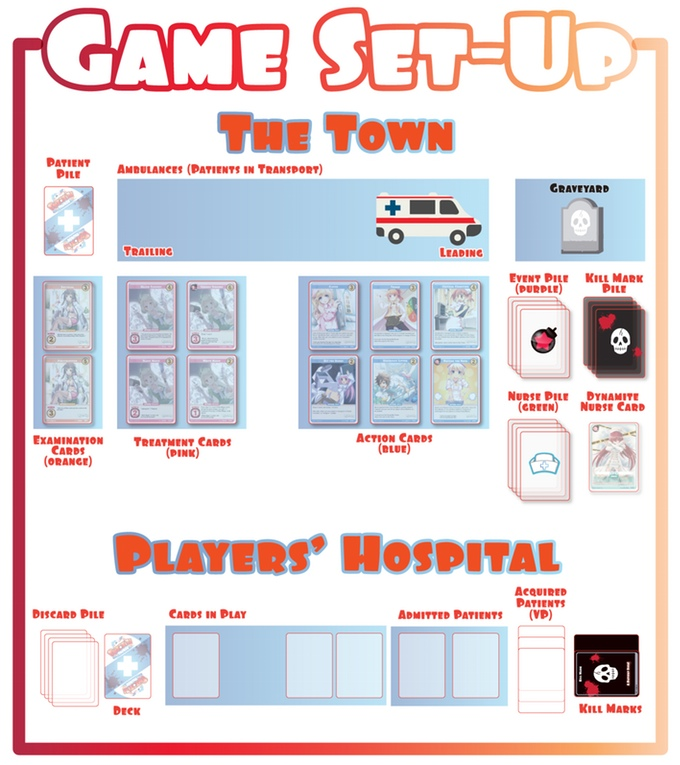 Players then admit patients into their hospitals and treat them using the cards they acquired. If the patient fully recovers, they convert into Victory Points (VP) for the player who treated them. If the patient dies, the player is given a Kill Mark which reduces their VP. If too many patients die, then the player becomes the infamous Dynamite Nurse. 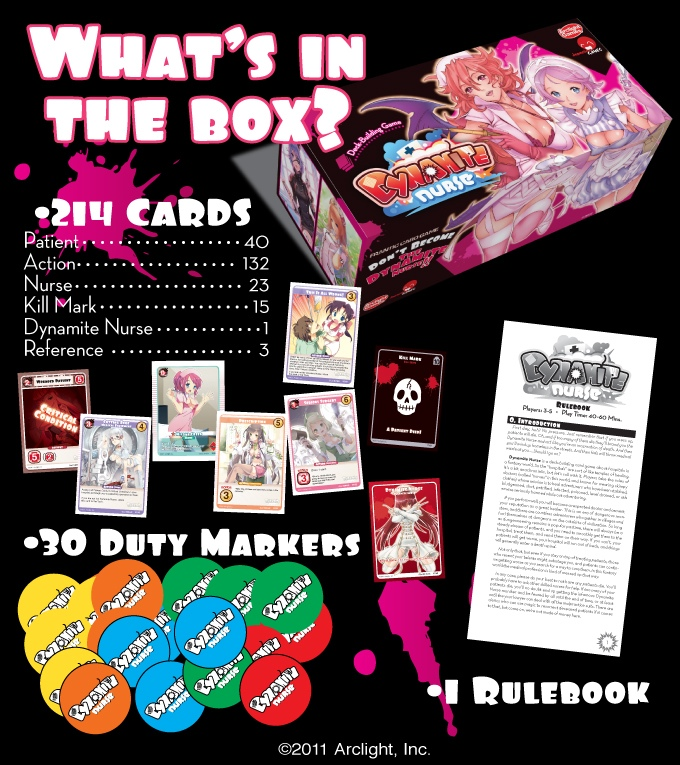 There are a number of reasons why Dynamite Nurse is an excellent addition to your game collection. The gameplay is simple enough to learn and yet provides a challenge to players to come up with their strategies. The components are also easy to compartment and transport (the entire game with sleeves can fit into a messenger bag). 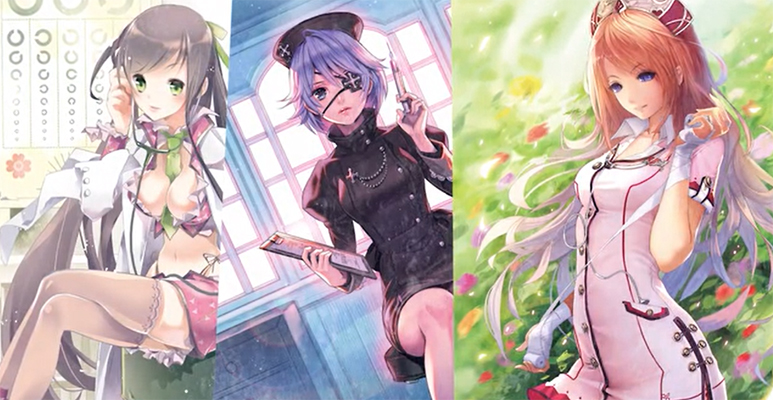 Did I mention the art? Japanime Games’ titles are well-known for their beautiful anime-style art. Dynamite Nurse is no exception, and to further up the ante they also introduced a cartload of add-ons such as playmats, deck boxes and metal badge pins. 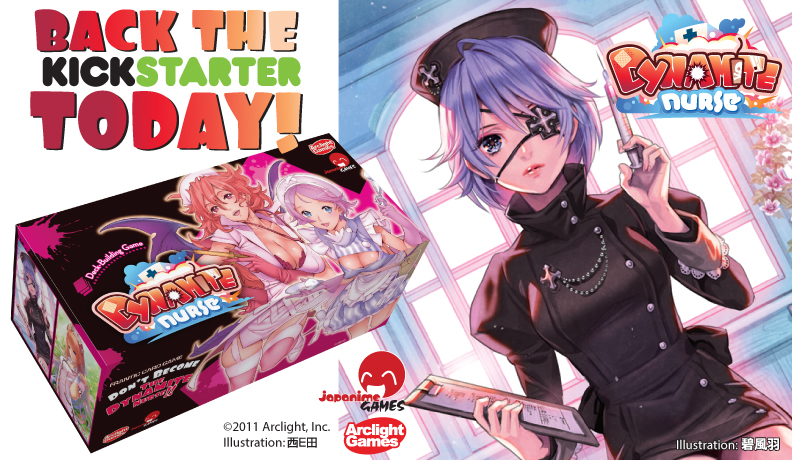 The Dynamite Nurse Kickstarter campaign ends on October 27, 2016, so there’s still some time to make a pledge! Check out their Kickstarter page and get your nurses on the payroll!

- Advertisement -
Previous articleWe Heard You Need More Glenn (Steven Yeun) In Your Life. We Got You Covered.
Next articleESGS 2016 – Why You Definitely Need to Go!