Already on its 5th year, Animax Carnival Philippines 2016 has proved to be bigger and better than the previous events. A lot of fun-filled activities and events awaited both anime enthusiasts and fans of Japanese culture in general as well!

Of course it wouldn’t be an Animax event without some awesome Cosplay! And this year’s competition was no exception. Who got the P15,000 grand prize? Read on and find out! 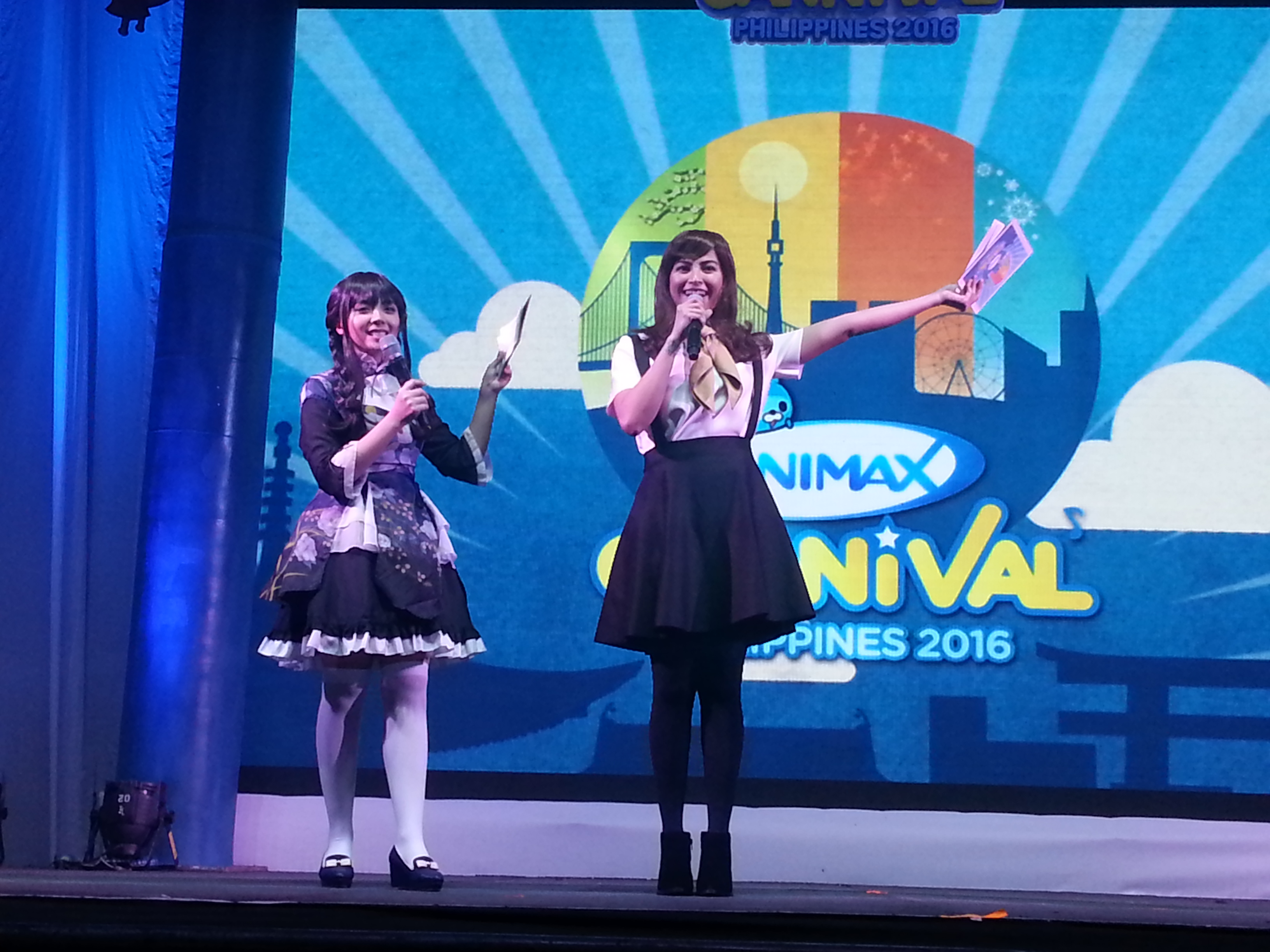 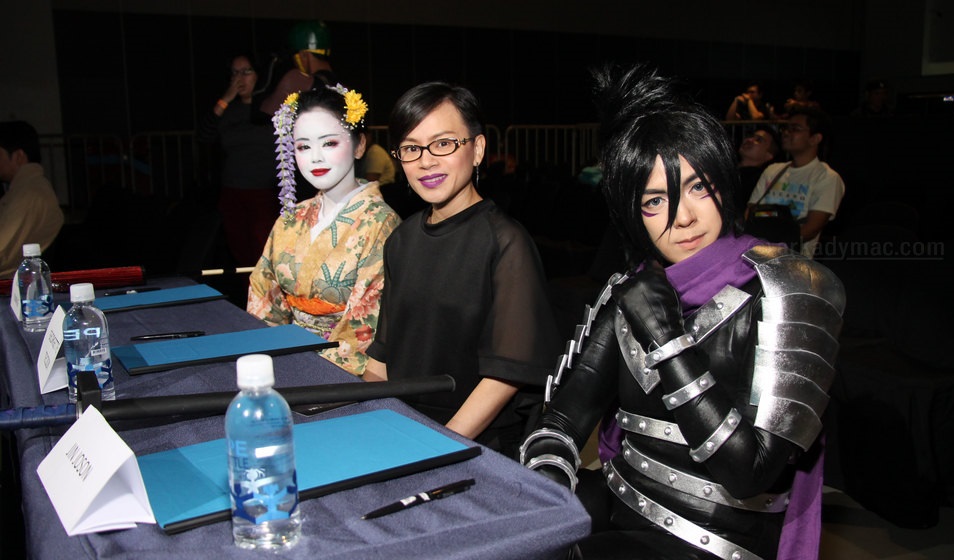 The top 5 cosplayers featured here came from a series of prejudging rounds and got to perform their best bit during day 1 of the event. Take a look at all the top 5 participating contestants below. And I must say (not to my surprise) there was a lot of One Punch Man to go around! 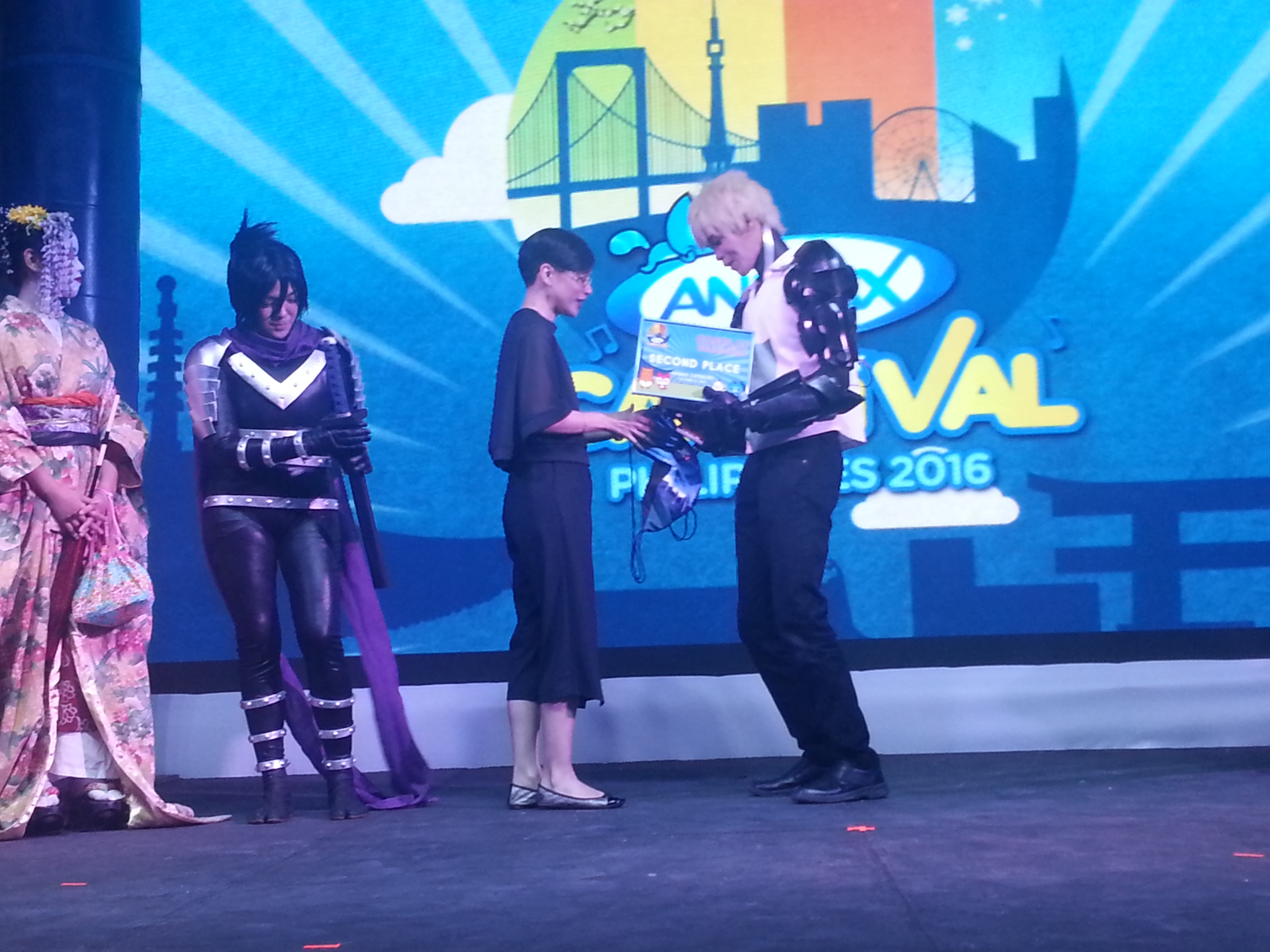 Lyron Aquino was named first runner up for his performance as Genos from One Punch man. 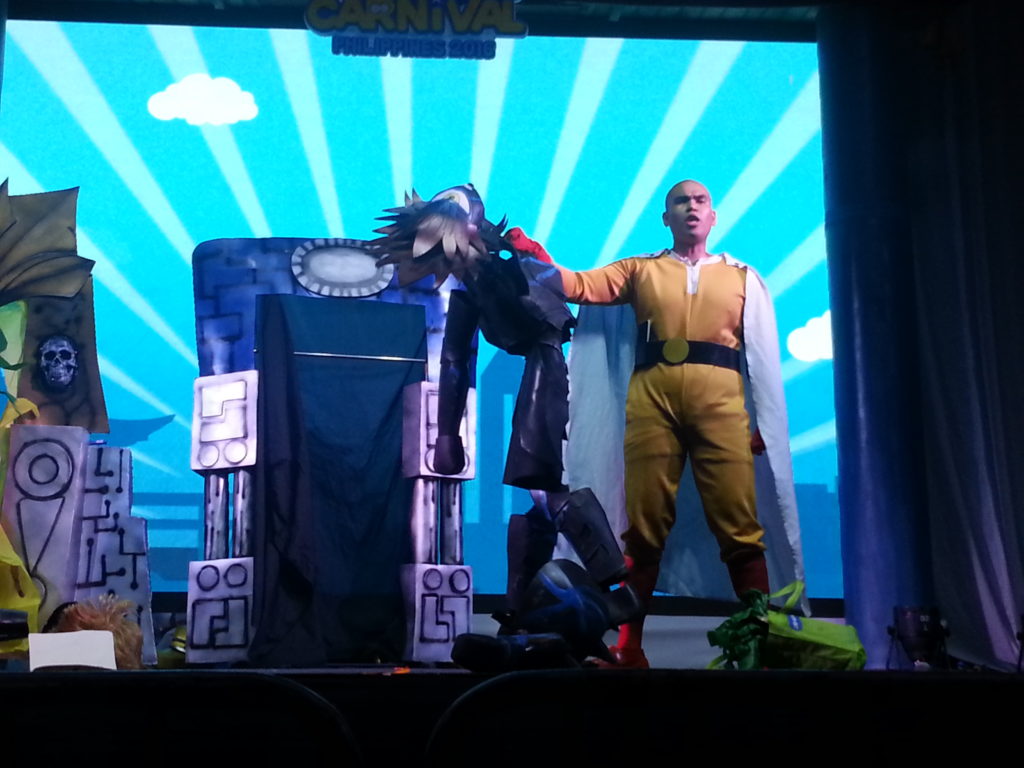 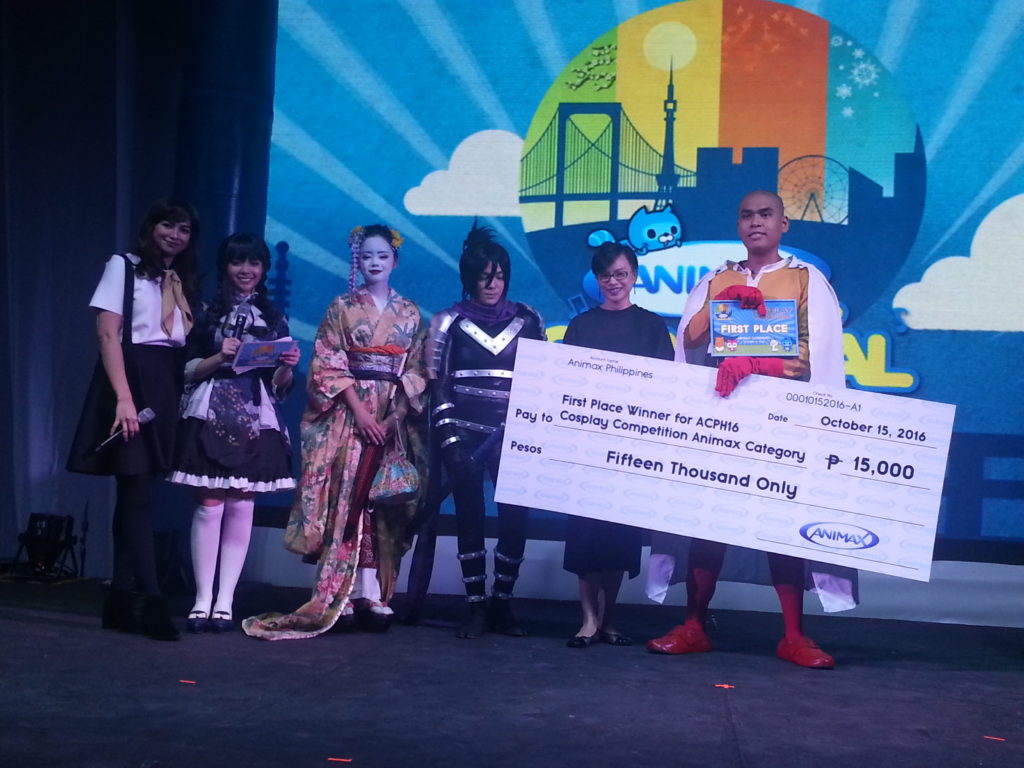 When the dust settled, seasoned cosplayer Abraham Cruz was named the Champion for his very entertaining performance as Saitama from One Punch Man, bagging the grand prize of 15000 pesos and goodies from Sony and Animax. 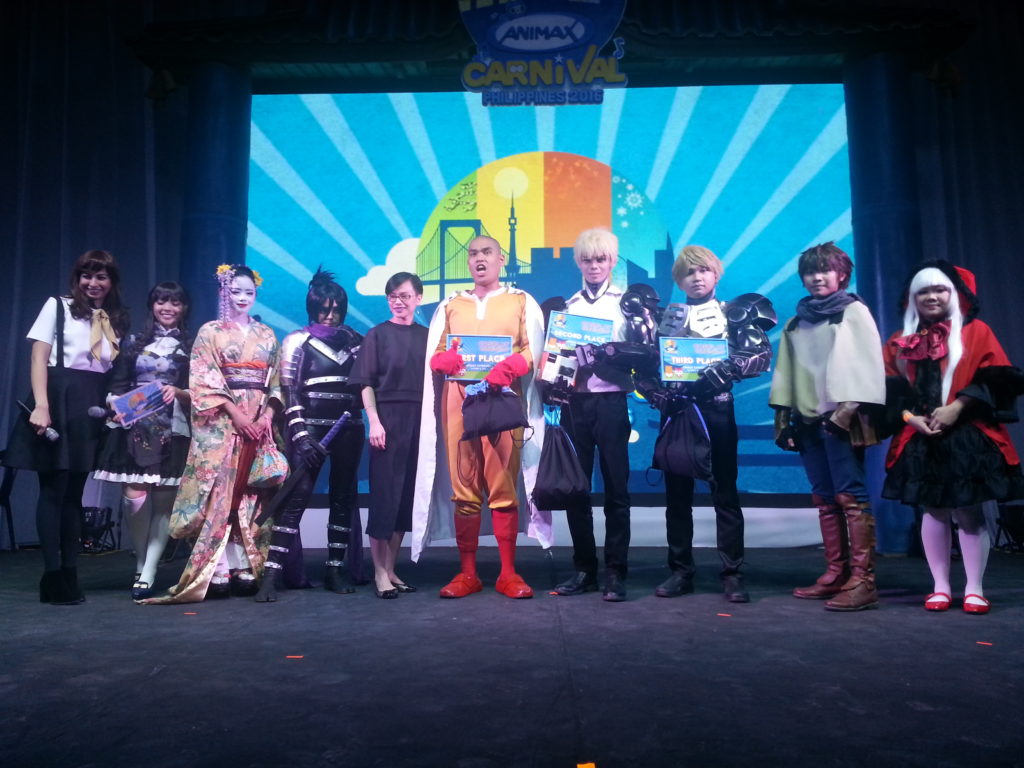 Here are all the winners! 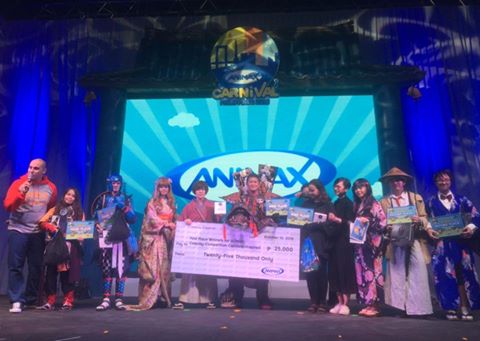 Here are some more cosplay pics from the event: 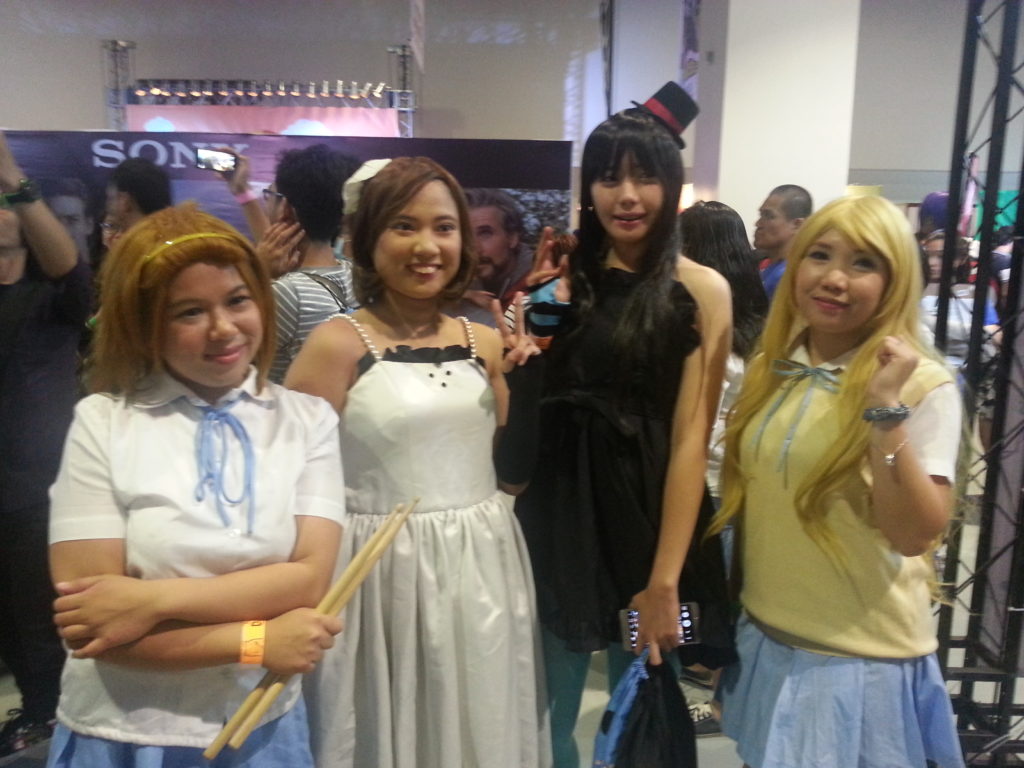 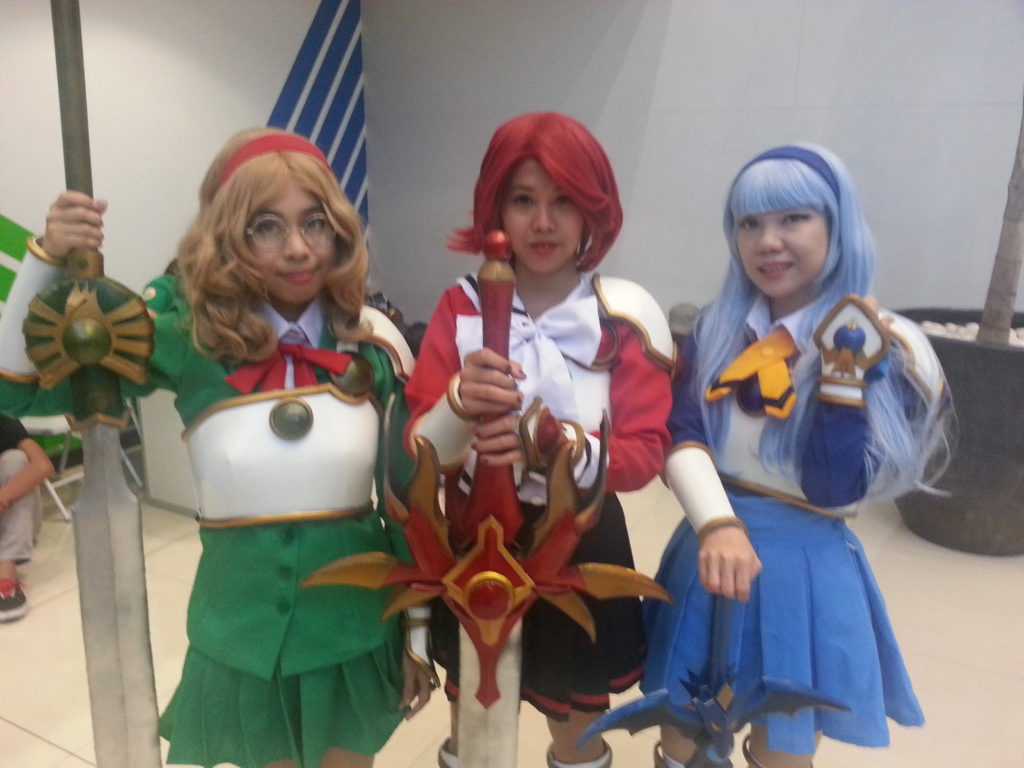 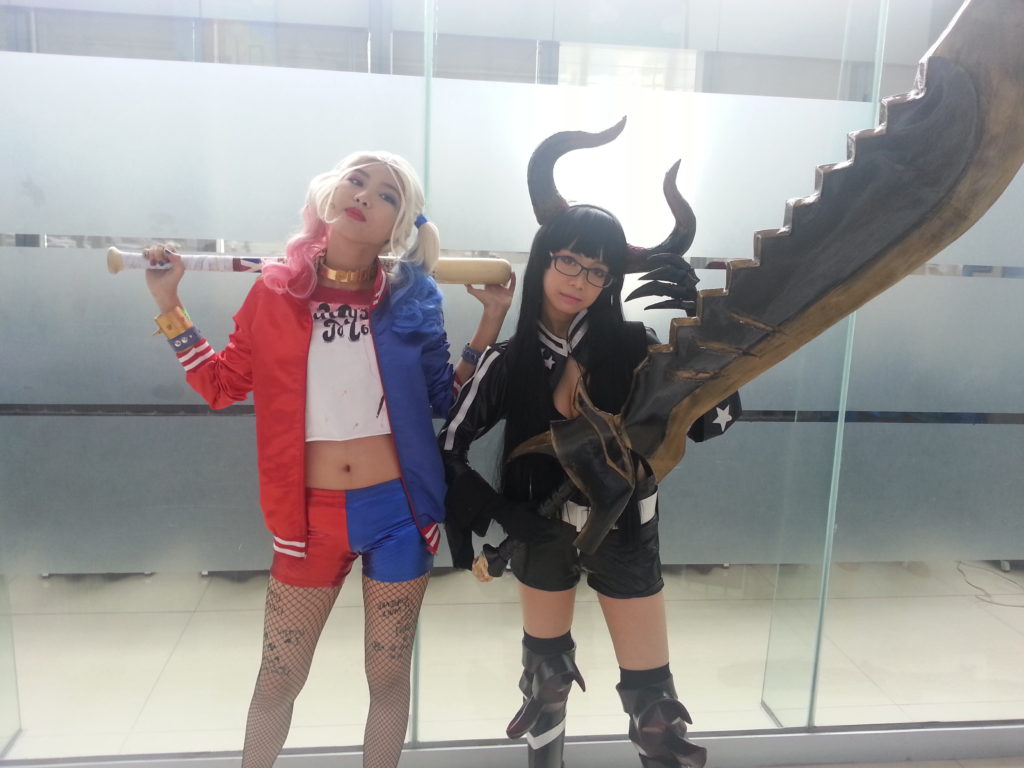 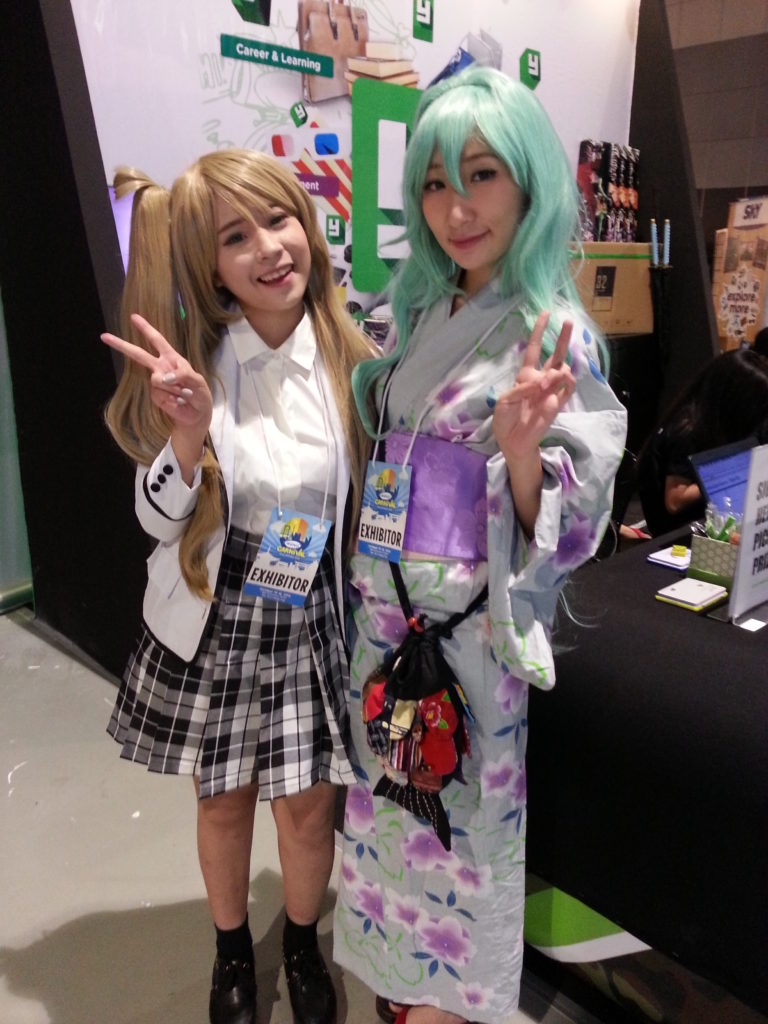 And there you have it!Who was your favorite cosplayer? Send us your thoughts in the comments below. See you at the next event!