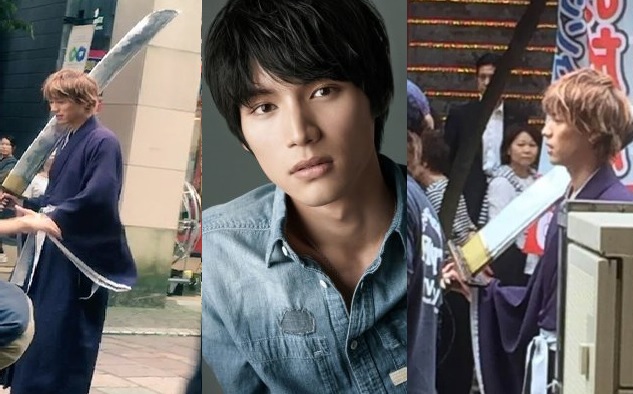 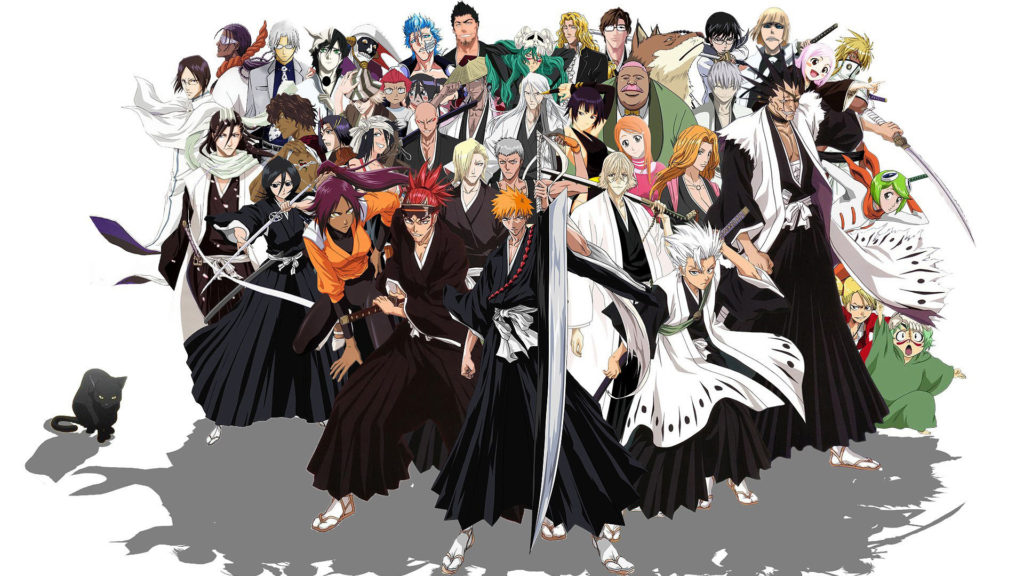 Any Bleach fans here? Though it’s a bit sad to know that the manga just ended last August 22, at least there is still something that you can look forward to in the form of a live-action adaptation…

Or maybe not? Read up and check for yourself! 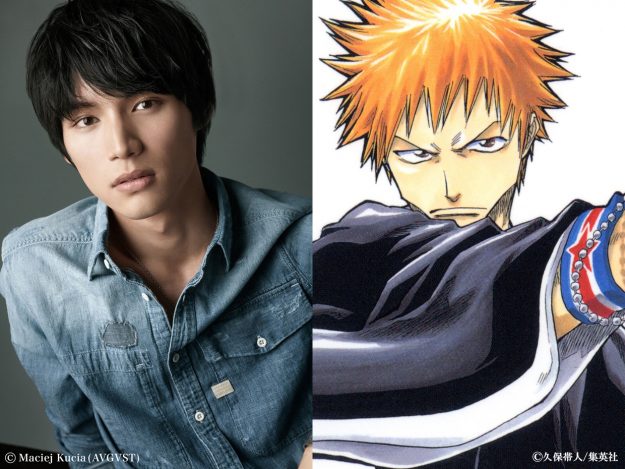 Check out the behind-the-scenes set images below (Taken from 2ch). 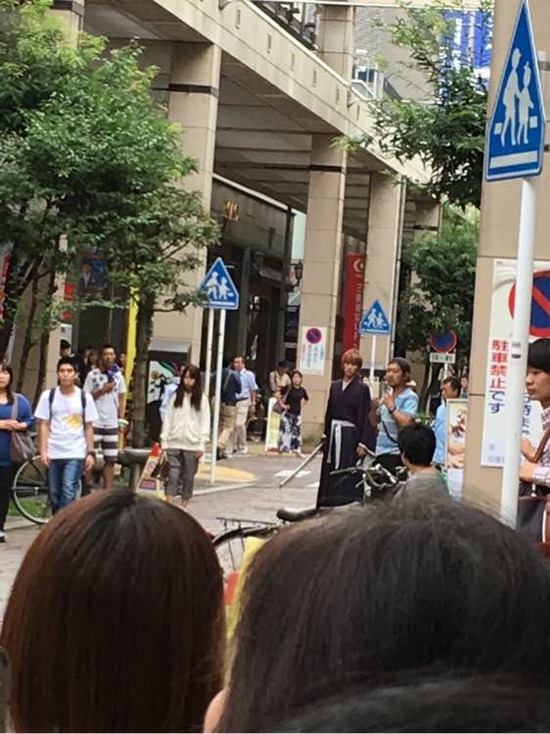 The scenes where shot near the Sagami-Ono Station in Kanagawa Prefecture. 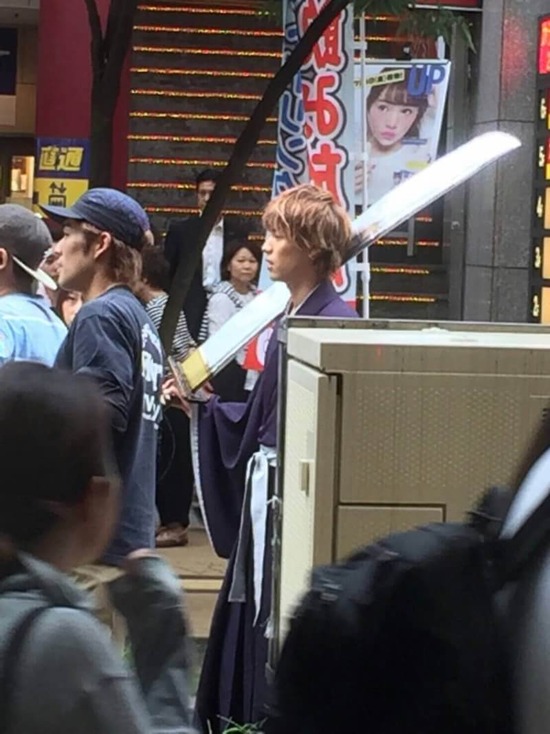 We see the actor Sota Fukushi in full attire as Ichigo Kurosaki. Notice the hair? It seems that they wouldn’t be going with the original color like those seen in the anime and manga, which is Tite Kubo’s (the creator of the series) main concern as quoted “If that color is in the live-action movie, it’d be strange, so I wonder what they’re going to do!” – from Kotaku’s article.

Well at least now we have an idea. 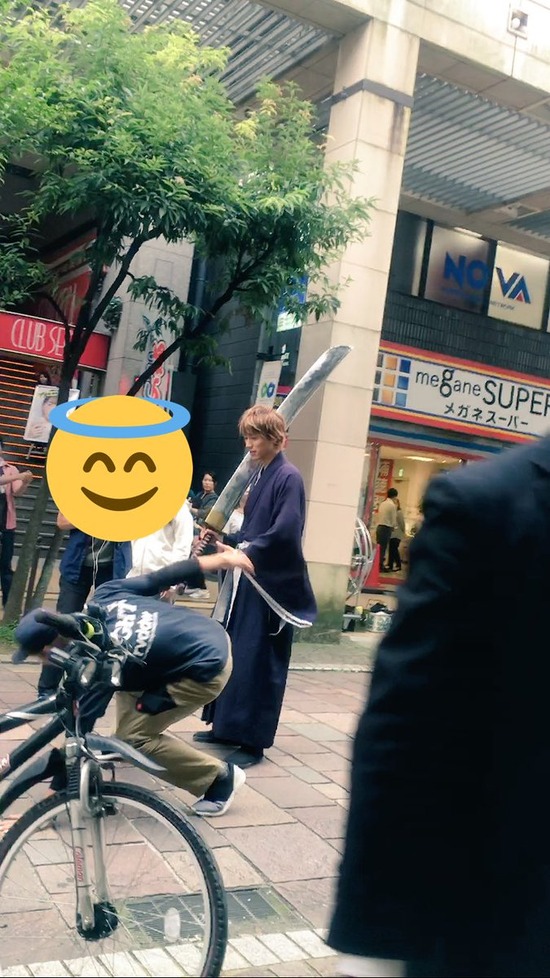 Second thing that you might notice is that the Shinigami robe is blue. Not to flashy or anything and to be honest it looks like something that a cosplayer can whip up easy but then again this is Warner Bros we are talking about and a lot can happen post-production wise.

And they did fine by me for Rurouni Kenshin so I’m still keeping my hopes up for this.

The sword on the other hand is ok.

Here are some more pics: 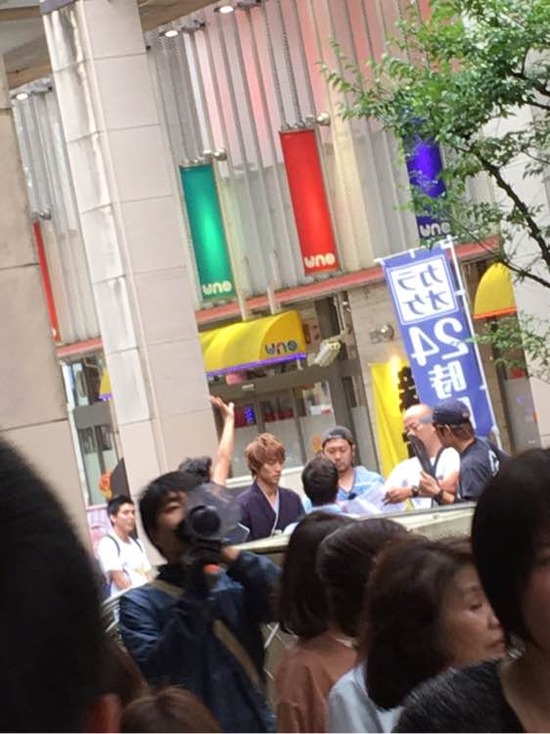 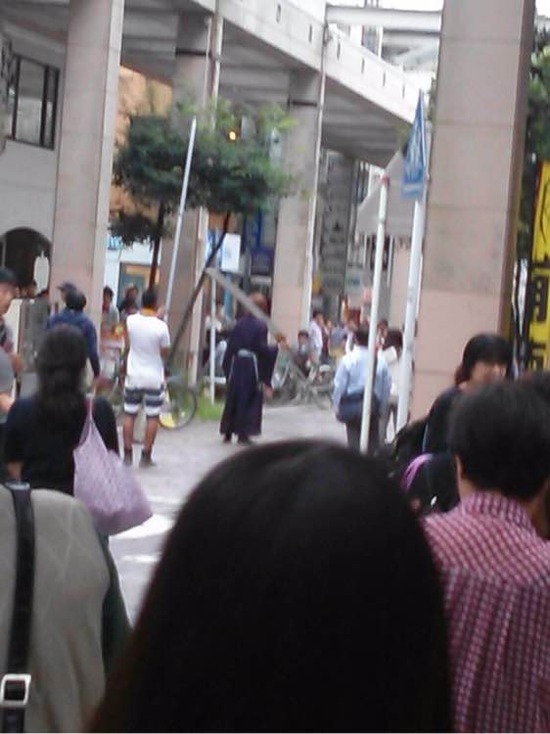 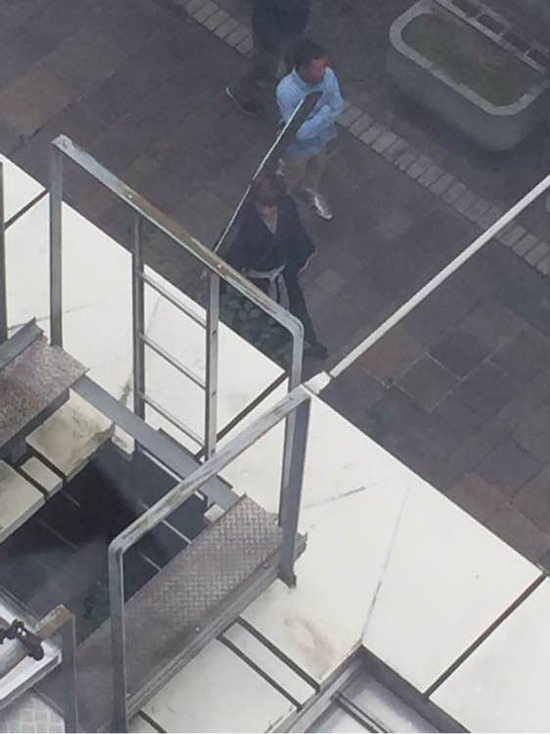 The movie is set to show in 2018 and it looks to be an introduction to the series, so that those who are not into the anime and books can jump right along the fluff.

The film has still a long way to go so don’t expect much for now until it hits theaters. It’s also good to note that Tite Kubo will lend his assistance in the production of this movie. I just hope they don’t take too much liberties with the source material and can please both the old-time fans and new ones as well.

What do you guys think? Let us know in the comments!

- Advertisement -
Previous article
Fan Expo Canada 2016 lives up to the Hype and Delivers in a HUGE Way!
Next article
Life, Laughs, and Lessons After Sailor Moon: A Conversation with the Sailor Moon Cast