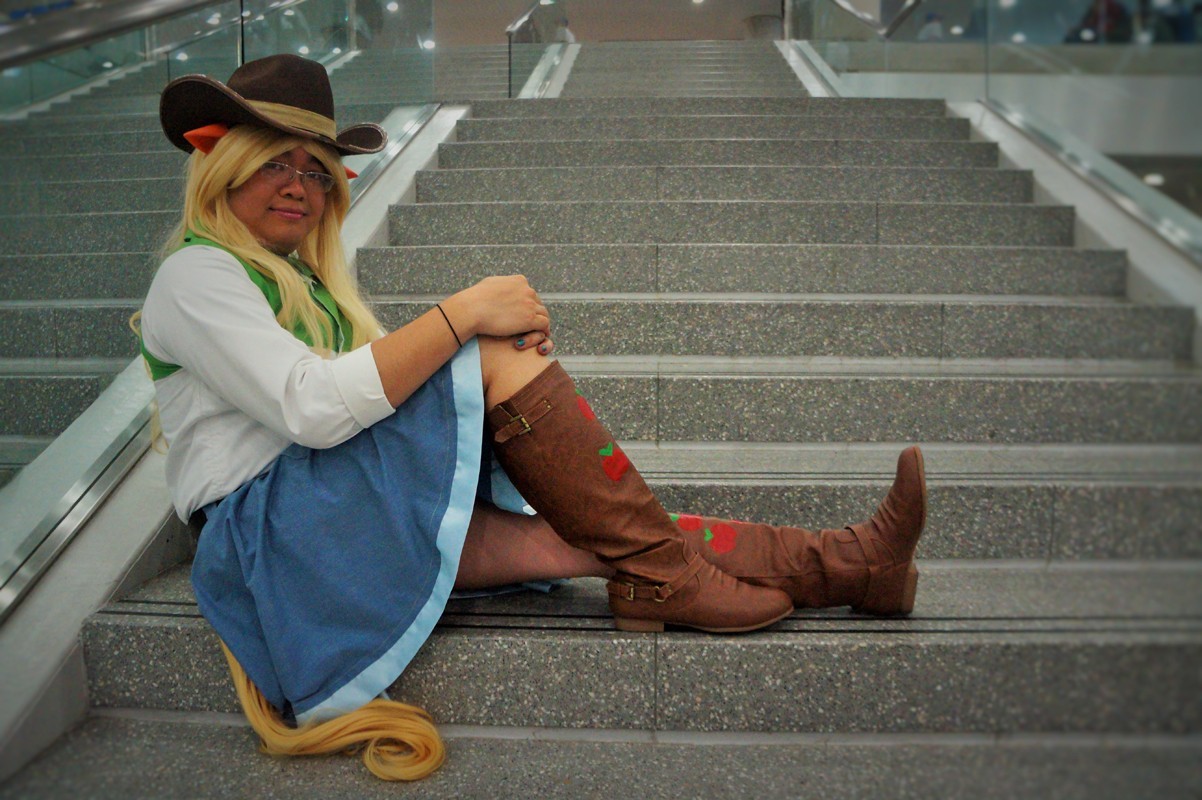 Disclaimer: the opinions expressed in this article are solely my own and do not reflect the views and/or opinions of UnGeek.PH

Recently my friends have been sending me links to news articles about a cosplay policy introduced in this year’s Tokyo Comic Con. Apparently the policy specifically bans male crossplayers (guys dressing as girl characters) from attending the event. As your resident crossplayer I felt I should weigh in on the matter.

Here are some links to the articles for reference:

When I read about this policy I was disappointed. I felt this was very discriminatory against guys who simply want to express their dedication to their fandoms or want to express their creativity in a different way. So what if we want to dress up as 16-year-old high school girls or as svelte fantasy princesses? All we’re doing is showing our love for our favorite characters (and having irreverent fun while doing it).

What really irks me about this is the fact that the ban is specifically limited to male crossplayers. This means girls are not stopped from dressing as guys. No offense, girls, but in my opinion this comes across as sexist and inaccurately portrays cosplaying as a popularity contest where attractive people are the winners, instead of the self-expressive art form that it is and should be.

I mean, if Bans like these were imposed on a whole slew of Comic Cons then the geniuses the likes of Ladybeard and the Sailor Suit Old Man, Hideaki Kobayashi, would never reach internet stardom would they? 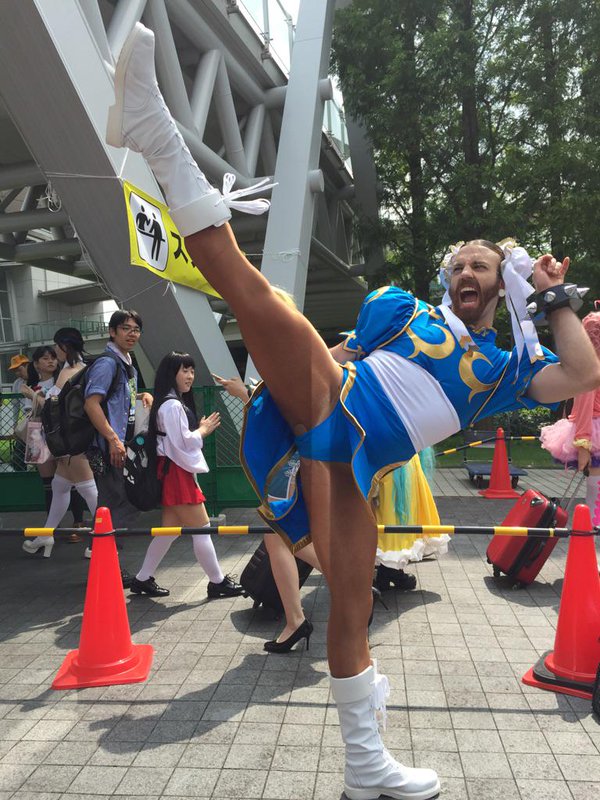 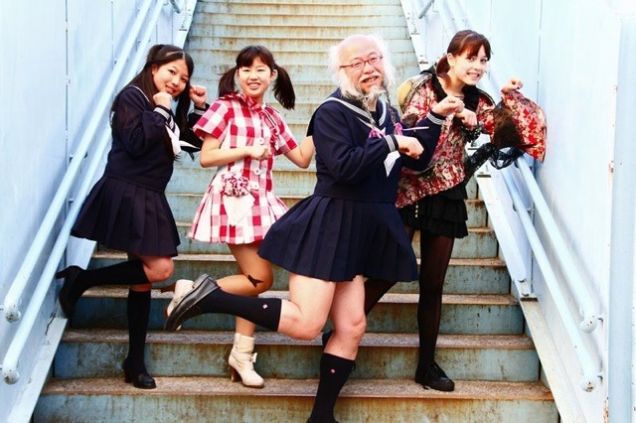 Don’t get me wrong – I do respect Tokyo Comic Con’s decision as they are still a business who wants to ensure that the event is profitable. But instead of ostracizing a group over their gender preferences, I think we should support each other and promote our community as one of friendship and openness. In the end, cosplay is all about celebrating the characters we love and adore.

Oh, and a message to my fellow male crossplayers: if you’re getting judged for dressing up as a girl, be strong in the face of it. Trust me, I’ve received a lot of flak for being a crossplaying brony, but that didn’t stop me from showing my cosplay love. Also, when i doubt, take this phrase to heart: “What Would LadyBeard Do?” so go and crossplay! 😉