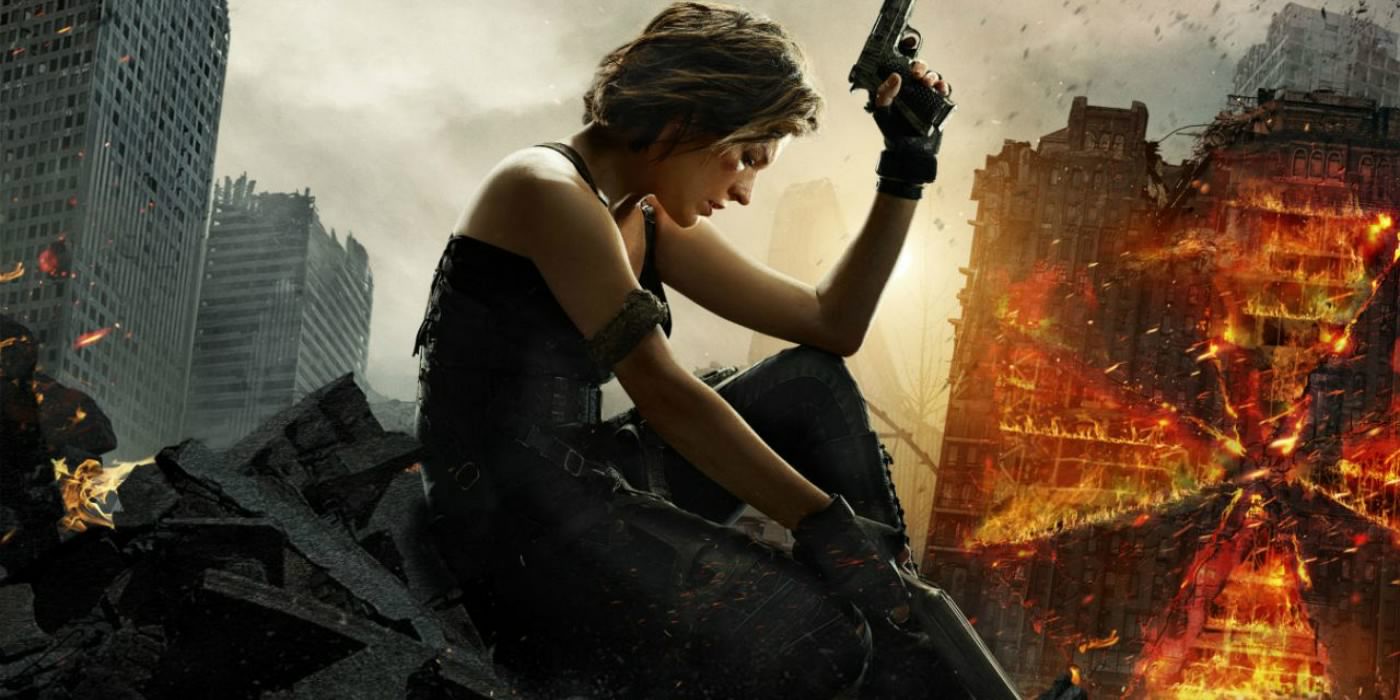 The film starts off after the events of Resident Evil: Retribution (2012). To end the evil, Alice (Milla Jovovich) and her allies must return to where this whole nightmare started – The Hive in Raccoon City, where the Umbrella Corporation is gathering its forces for a final strike against the only remaining survivors of the apocalypse.

Other than undead hordes and mutant monsters, a new nemesis of Alice emerges — a DRAGON!

All things must come to an end. Resident Evil: The Final Chapter is the final installment of the long-running film series based on the Capcom survival horror video game. Check out the trailer, and it will leave you at the edge of your seat for sure!

Resident Evil : The Final Chapter is set to debut December 2016 in Japan, and followed by the rest of world on January of 2017. 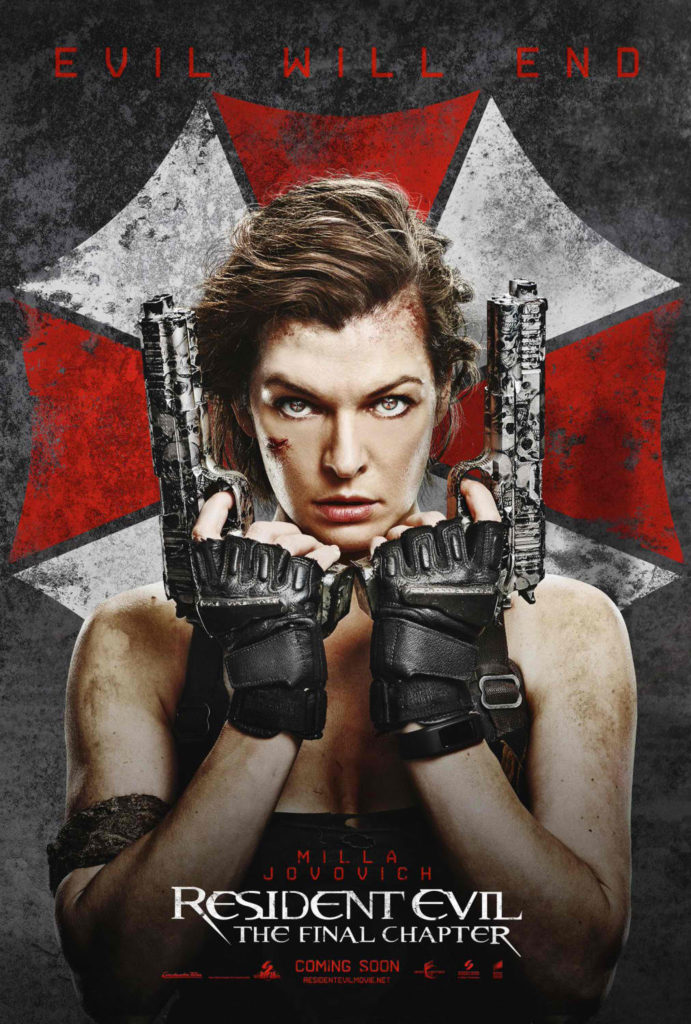