Get an Awesome Anime Audio Overload in the Animax Carnival 2016 this Weekend! 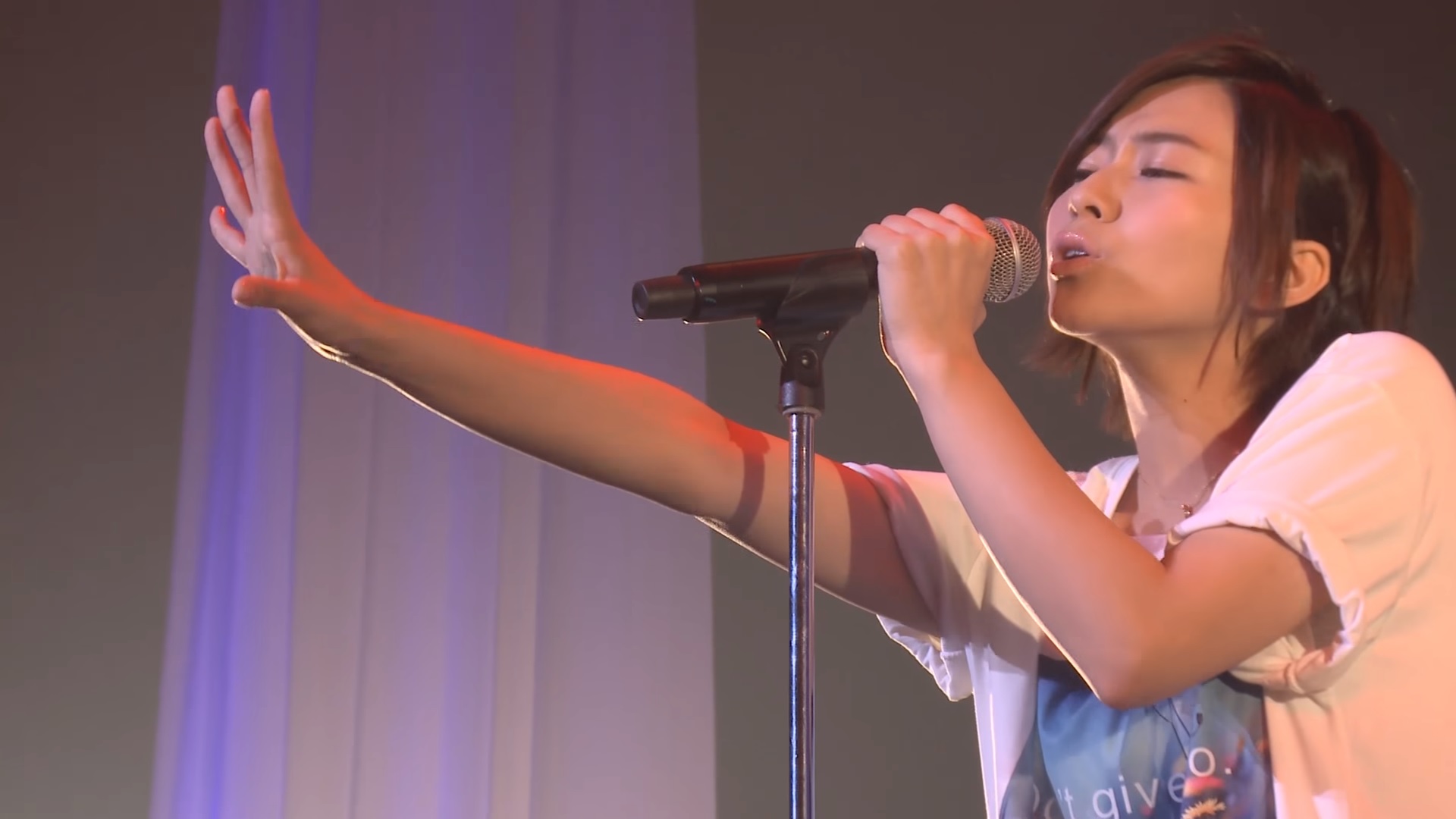 What’s a convention without great music to satisfy the audiophiles right? The Animax Carnival Philippines 2016 is bringing in 4 talented artists from the Land of the Rinsing Sun to stimulate your ear drums this weekend!

At 17 years old, Ami from Kutchan, Hokkaido under Pony Canyon Label first debuted with her single, Genso Drive (used of for the anime series The Lost Village (Mayoiga)) and recently released Forever Loop which you can hear in the ending theme for Kuromukuro mecha anime. Checkout her live performance below.

Yanagi is a Japanese singer-songwriter from Osaka and made her solo debut with the single Vidro Moyo on February 2012 which was used as the ending theme to the 2012 anime series Waiting in the Summer. She became guest vocalist for the music group Supercell from 2009-2011. Checkout her live performance of Mitsuba no Musubime.

Also joining the list of awesome talents is none other than the angelic embodiment of sound and beauty herself, Model/Singer Elisa. With hit songs like Realism and Eonian, she also performed the theme songs for anime shows such as VALVRAVE The Liberator and The Irregular at Magic High School. Check out the video of her singing Do you remember Love from 80’s animated film The Super Dimension Fortress Macross: Do You Remember Love? composed by Kentaro Haneda.

Sheryl Nome‘s alter ego Mei Nakabayashi would like you to believe that she is a Japanese singer from Nagoya who at the humble age of 13 participated in the 28th Horipuro・Tarento Sukauto Kyaraban・Rabu Myūziku・Ōdishon (a talent audition) who, years later, went on to perform her 1st solo Nippon Budokan concert in 2010 that sold out in 1 day  instead of  the “Galactic Fairy” with a weaponized set of vocal pipes traveling across the Galaxy eliminating the Vajra. Check out the video of her singing Beautiful World by Utada Hikaru from the Evangelion animated films.

Are you guys excited for the coming weekend because you should! Animax has a lot more in-store for you at the event so come on!Join the in on the fun of the Animax Carnival!

- Advertisement -
Previous article
The Best PlayStation VR Games to Look Out For!
Next article
Dude sings “Dragon Ball Z” Theme in THE VOICE and Wins Over Judges and The Crowd