Goldberg to Return to RAW Next Week 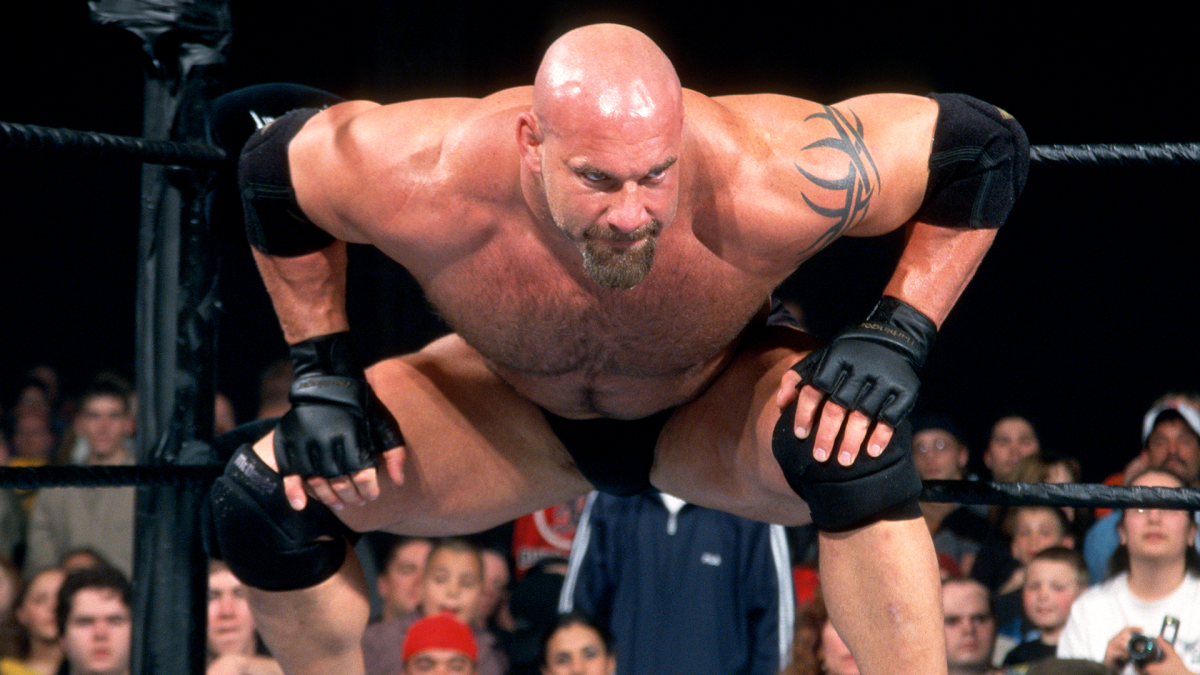 Following the challenge laid out by Brock Lesnar’s advocate on RAW this week, Bill Goldberg took to Twitter and said that he will be making his return on the next episode of RAW next week:

Booking my flight to answer that big mouth @HeymanHustle 's challenge next week in person on #MondayNightRaw #WhosNext? #seeyathere @WWE

To which the WWE confirmed and responded also via Twitter:

IT'S TRUE! @Goldberg is coming to Monday Night #RAW NEXT WEEK in Denver, Colorado to answer @BrockLesnar & @HeymanHustle! #WhosNext?! pic.twitter.com/WZeinRXPJw

What do you guys think? The last time that these two fought was back 12 years ago on Wrestlemania XX. 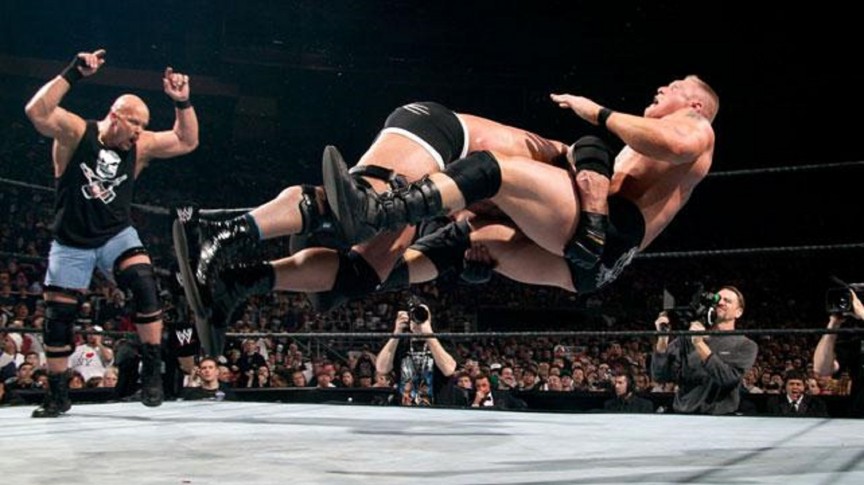 Don’t remember that match? I don’t blame you since it was honestly quite a bore to watch…  A snooze-fest that Stone Cold had to balance out in the form of a stunner on both of the athletes.

Hoping that in their next encounter, they will give the fans a better show.