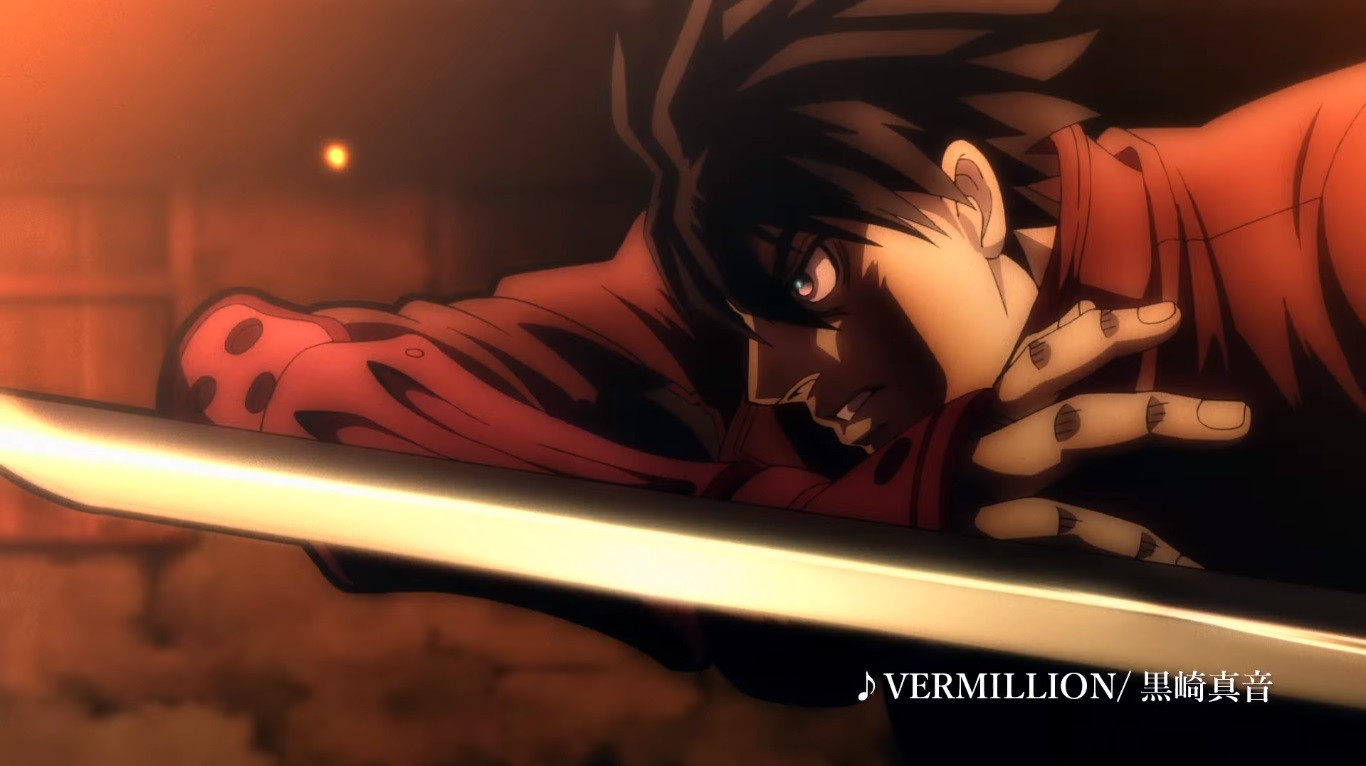 Drifters is a Japanese-manga-turned-anime about a fantasy realm where historical figures from our reality are pulled into their world to help fight their war against an enemy faction called the “Ends”. These notable personalities ranging from great warriors, leaders, and heroes throughout various timelines are called “Drifters” by the group that summoned them. Check out the trailer below.

Shimazu Toyohisa, the hero of the story said to have died in the 1600s, found himself in a strange corridor with a man behind an office desk in front of him. Dazed and confused, he is suddenly drawn in by the void and found himself in a place with pointy-eared people more popularly known as elves. What came next is one bloody engagement after another as he teams up with Nasu no Yoichi & Oda Nobunaga. For people like them it’s business as usual for war is their natural environment.