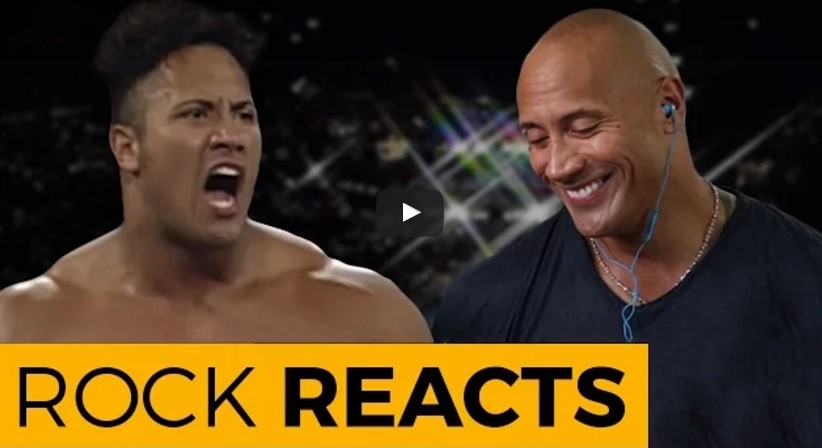 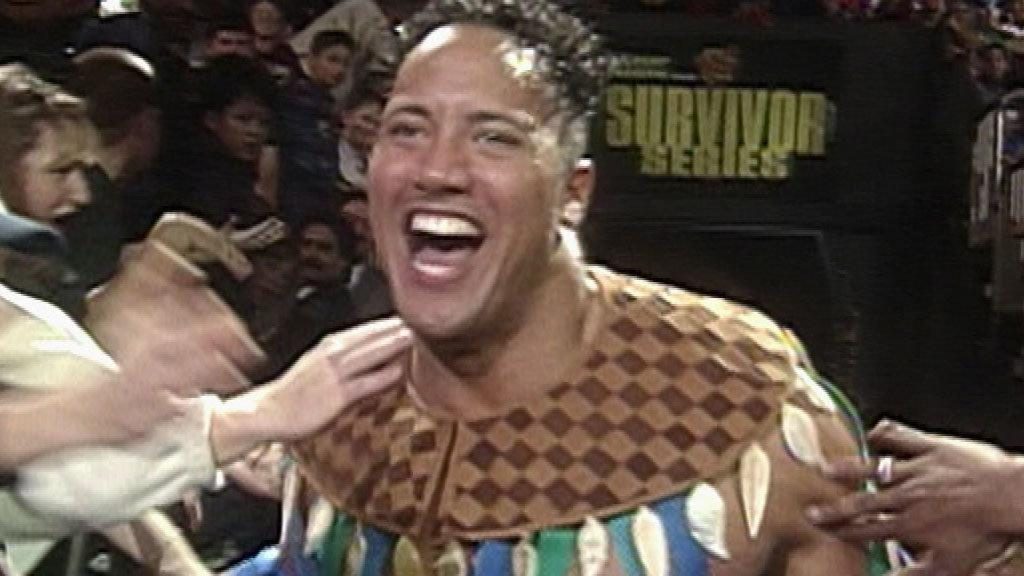 Ah the Attitude Era. If you were a 90’s kid like me then you’d probably remember Survivor Series – Madison Square Garden, November 17, 1996.

Not really? Well then I feel old! To those jabronies who doesn’t have a clue or was wearing diapers and fanny packs at that time I highly recommend that you check out this video series below called Rock Reacts where the great one looks back at his very first match ever in the WWE:

Aside from The Rock saying that he was not looking at the camera and having a Chia Pet haircut… There is really something inspiring about this video… And it happens right around the 6-min mark where he says: 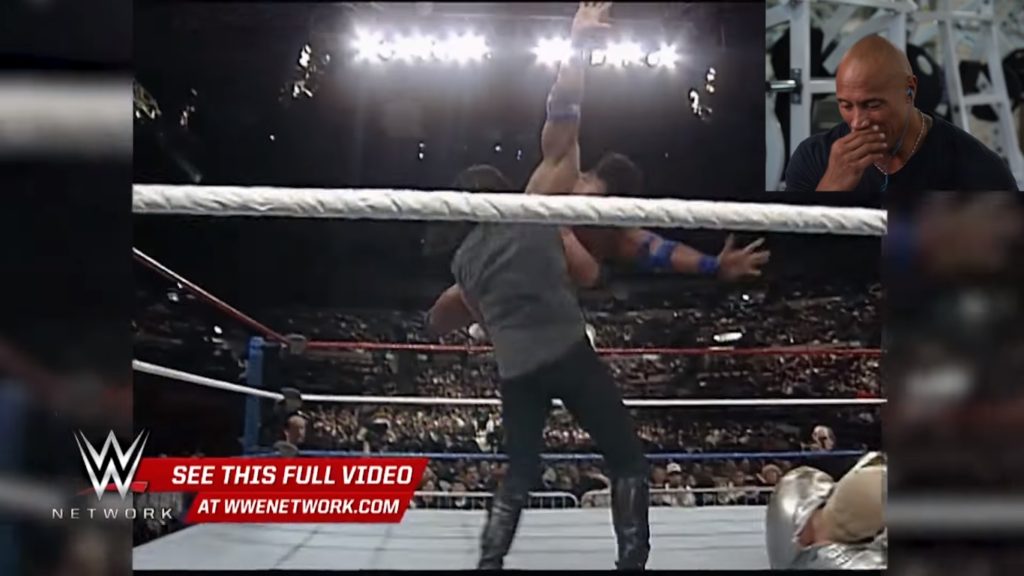 “When I gave the big cross-body to Crush… And he basically let me “go over” as I was pinning him… Landed on him I started pinning, the referee was counting one-two and you’ll see my head down and I was actually speaking to him (Crush) and as I am pinning him I am saying to him thank you so much brother I appreciate that and I heard him say…”

“I got you brother…”

After 20 years it was only till this time that he shared something like that. 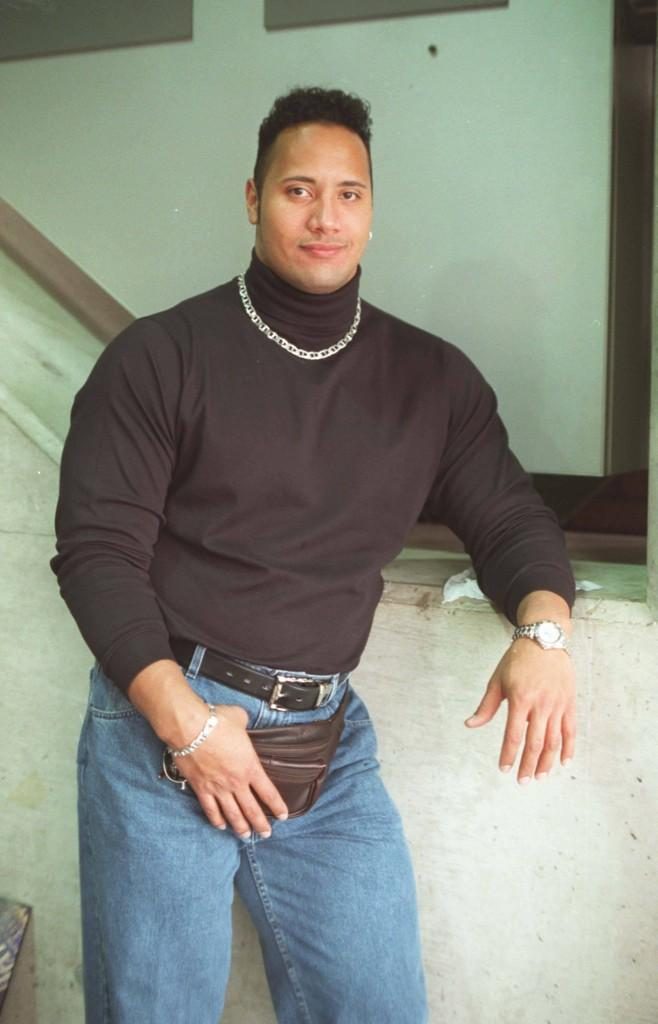 You really have to give props to the man. Not only did he look back at his roots (and sometimes joking about his fanny pack days) just by seeing that video, you will realize that even though his persona included one being a “jabroni beating, pie eating, trail blazing, eye brow raising, put your foot on the gas, always ready to whoop some a** People’s Champ (yes I remembered that line) you will see that Rocky Maivia is really a good guy from the start.

“Be humble. Be hungry. And always be the hardest worker in the room.”

Now why are there suddenly ninjas cutting onions here? It’s still real to me dammit!

- Advertisement -
Previous article
A Dire Message from Lemony Snicket in the New “Series of Unfortunate Events”
Next article
‘The Delve’ is Coming to Descent’s Road to Legend App!